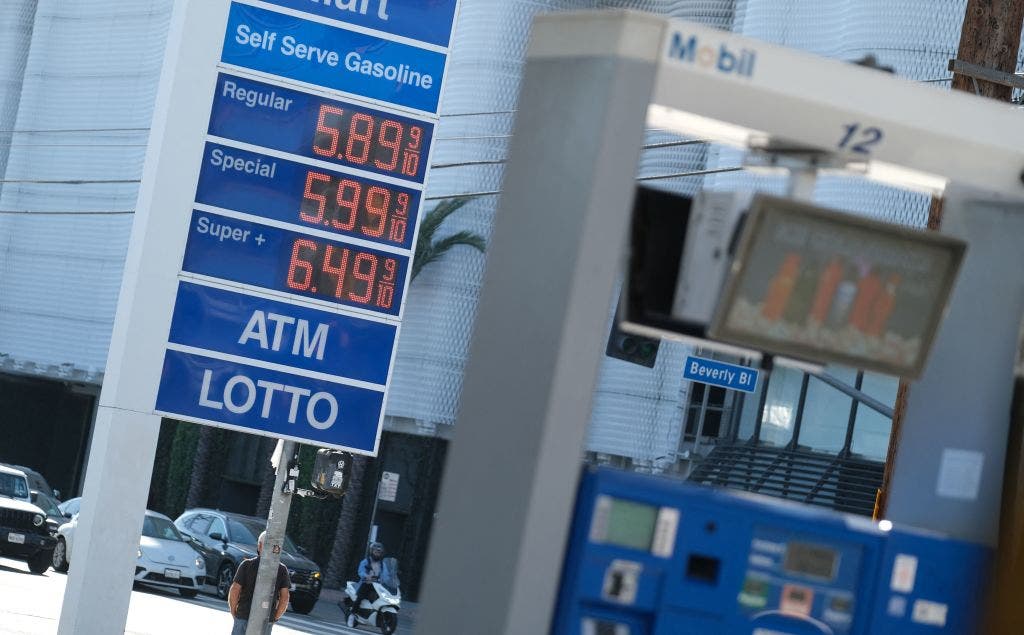 Inflation sticking around in 2022

American consumers are grappling with the fastest price increase in decades, with the cost of everything from cars to gasoline to food soaring nationwide.

And the problem may get worse before it starts to improve.

In a recent analyst note to clients, Goldman Sachs economists warned that pandemic-induced disruptions in the global supply chain – which have caused congestion in ports and warehouses nationwide – could last longer than expected as surging demand struggles to keep up, meaning that inflation metrics will remain "quite high for much of next year."

"It is now clear that this process will take longer than initially expected, and the inflation overshoot will likely get worse before it gets better," they wrote.

Inflation, as measured by the Federal Reserve's preferred gauge, has climbed to the highest level since February 1982. In November, the personal consumption expenditures price index jumped to 5.7%, well above the Fed's preferred target of 2%. The data is further evidence of a spike in prices illustrated by a separate measure – the Consumer Price Index – which showed inflation rose by 6.8% in November from the previous year. 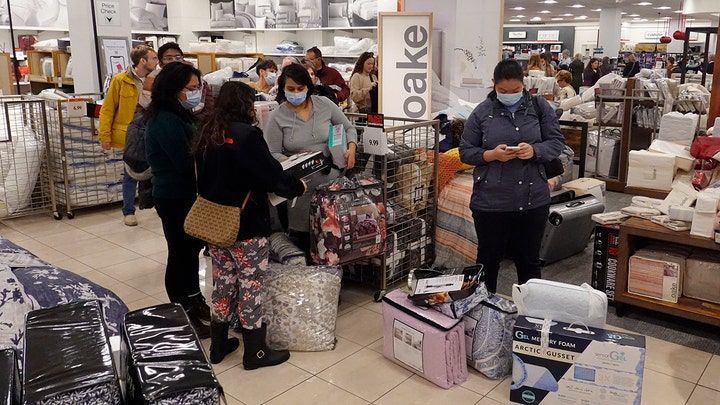 Customers wait in line to check out during a Black Friday sale at Macy's, Nov. 26, 2021, in Indianapolis.

The hotter-than-expected inflation report will likely reinforce the Federal Reserve's decision in December to accelerate the withdrawal of its monetary support for the U.S. economy and could create additional pressure on the central bank to further tighten policy in 2022 by hiking interest rates.

Although policymakers voted to hold rates near zero, where they have sat since March 2020, new economic projections show that every Fed official has penciled in at least one rate hike next year – a considerable shift from September, when half of the central bankers believed interest rate increases were not warranted until at least 2023.

At the conclusion of its most recent policy-setting meeting, the Federal Open Market Committee said that it would double the reduction of its asset-purchase program to $30 billion a month, a timeline that could phase out the purchases entirely by March rather than the original June trajectory laid out last month. 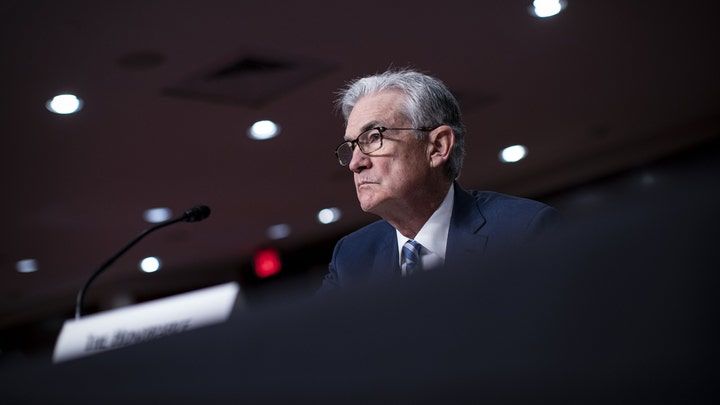 Fed Chairman Jerome Powell said that he still believes consumer prices will fall next year as bottlenecks at supply chains clear up, but he also warned of a growing risk of persistently high prices. The decision to speed up its withdrawal of support, Powell said, stems from a spate of October indicators, including rising wages, half a million new jobs and a 0.9% monthly increase in consumer prices.

"There’s a real risk now," Powell said at a press conference to explain the Fed's decision. "I believe that inflation may be more persistent…the risk of higher inflation becoming entrenched has increased."

"We do not think that aggregate demand is on an unsustainable trajectory or that inflation expectations have become unanchored, and the overshoot should therefore ultimately prove transitory," the economists wrote.