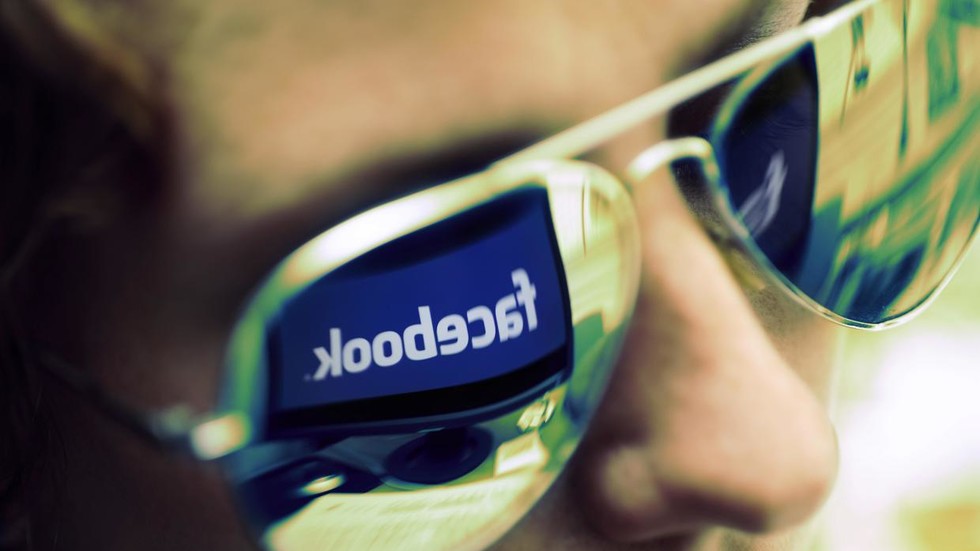 Ireland's data privacy watchdog has expressed concerns over new smart glasses, produced by Facebook in partnership with Ray-Ban, stating it's asked the tech giant whether the device can properly notify people they're being filmed.

The Irish Data Privacy Commissioner (DPC) voiced its concerns over the glasses on Friday. The smart glasses, manufactured by Facebook in cooperation with Ray-Ban, were unveiled by the tech giant last week. The device drew not only the media's eye, but also the close attention of authorities in a number of countries.

Italy's watchdog Garante Privacy asked the DPC to solicit some answers from the tech giant on whether the device is actually in compliance with privacy laws. The Irish privacy watchdog is the EU's leading body in dealing with Facebook, as the European operation of the tech giant is headquartered in Dublin.

"While it is accepted that many devices including smart phones can record third-party individuals, it is generally the case that the camera or the phone is visible as the device by which recording is happening, thereby putting those captured in the recordings on notice," the Irish regulator said in a statement.

The watchdogs now want to know whether the device is capable of properly indicating it's filming the surroundings and of notifying people around the wearer of ongoing recording. So far, Facebook has failed to provide conclusive evidence the glasses are capable of doing this, the DPC noted.

"With the glasses, there is a very small indicator light that comes on when recording is occurring. It has not been demonstrated to the DPC and Garante that comprehensive testing in the field was done by Facebook or Ray-Ban to ensure the indicator LED light is an effective means of giving notice."

Unlike Google's ill-fated take on the smart glasses concept, the Facebook version doesn't appear to have any distinctive features, looking pretty much like regular Ray-Bans. The wearable tech, however, comes with two frontal cameras, two speakers and three microphones to film and record the surroundings, as well as boasting a battery life of some six hours.

"Accordingly, the DPC and Garante are now calling on Facebook Ireland to confirm and demonstrate that the LED indicator light is effective for its purpose, and to run an information campaign to alert the public as to how this new consumer product may give rise to less obvious recording of their images," the DPC concluded.