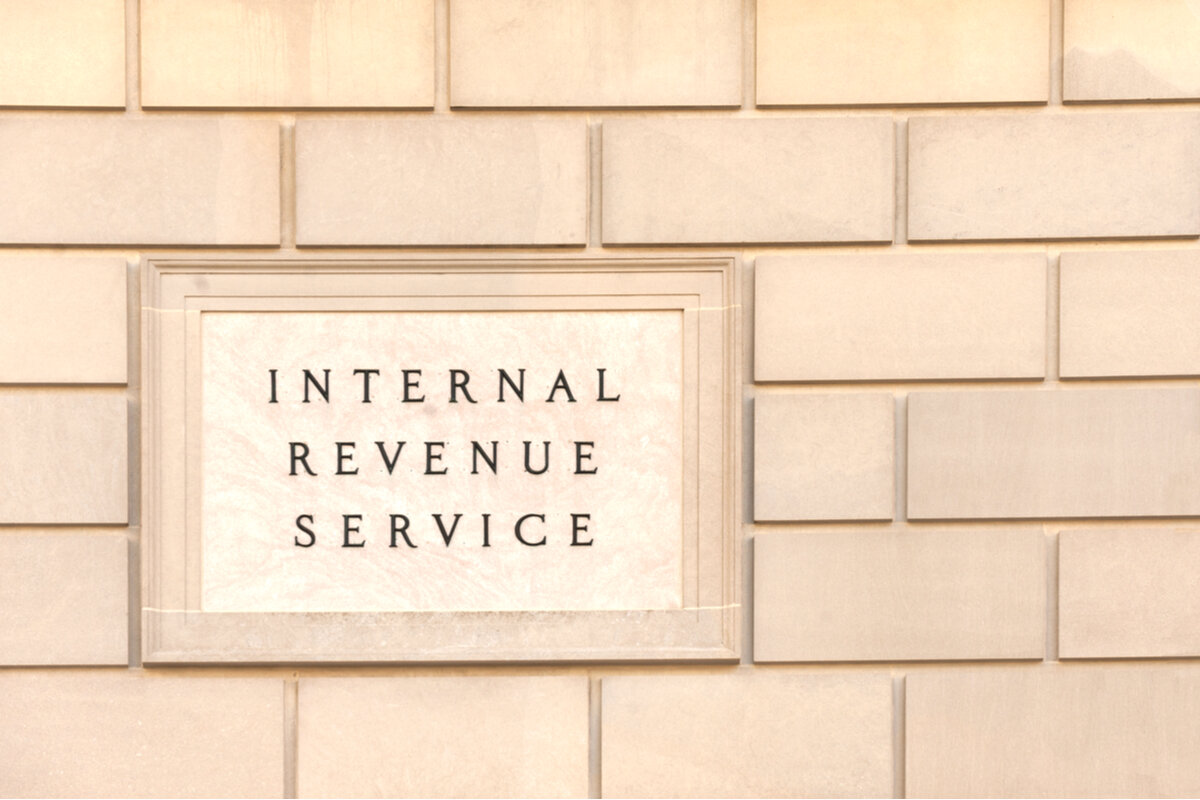 The head of the IRS believes more rigorous disclosures from the nation’s banks could help fix a yawning tax gap and recoup billions in owed revenues.
In a letter viewed by CNBC, IRS Commissioner Charles Rettig told Sen. Elizabeth Warren, D-Mass., that relying on banks to report basic information about their customers’ deposits and withdrawals could put a big dent in annual tax evasion.

A source provided CNBC access to the letter, which is expected to be released Thursday. The source disclosed its contents on condition of anonymity.

The IRS chief told Warren in Friday’s letter that years of budget cuts have left the agency unable to prosecute those who fail to pay their fair share in federal taxes.

“Every measure that is important to effective tax administration has suffered tremendously,” Rettig wrote, referring to years of budget reductions.

However, President Joe Biden’s American Families Plan and the bipartisan infrastructure deal “would result in significant volumes of new data regarding financial transactions,” said Rettig, a Trump administration holdover. “The new data will provide the IRS with a lens into otherwise opaque sources of income with historically lower levels of reporting accuracy.”

Specifically, Rettig touted one provision in the American Families Plan that seeks to shrink the tax gap by requiring banks to report on their customers’ withdrawals and deposits instead of relying on the taxpayers themselves. The tax gap is the difference between taxes paid and taxes owed by law.

Rettig noted that for every 1% improvement in tax compliance, federal annual revenues are projected to increase by about $30 billion per year. Overall tax compliance — defined as, voluntary, accurate and on time — is estimated by the IRS to fall in the 82% to 84% range.

Sens. Bernie Sanders, I-Vt., and Sheldon Whitehouse, D-R.I., joined Warren last month in requesting that the IRS and its commissioner offer a detailed report on how better enforcement could help generate billions for the federal government in owed taxes.
#Joe Biden