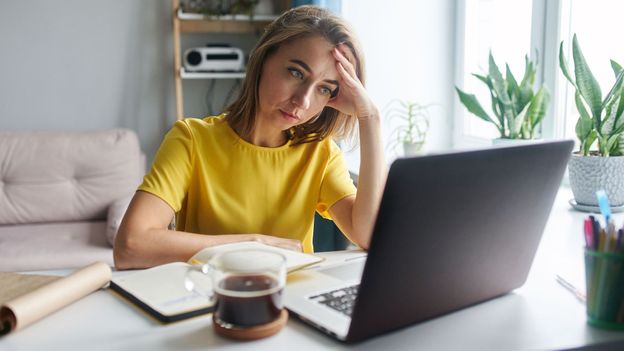 Is remote work worse for wellbeing than people think?

Remote work is consistently touted as the best way for workers to feel mentally and physically well. But the reality is more complicated.

When Cat, 30, was offered a fully remote role last year, she didn’t think twice about accepting. By then, Cat, who lives in London and works in environmental services, had already been working mostly remotely for some time as a result of the pandemic. She thought that being based from home wouldn’t be much of a problem.

But during the past few months, Cat has started to have second thoughts.

“Working alone all day every day, particularly when my partner is in the office, is tough,” says Cat. “Sometimes, I won’t see anyone all day, which can be very lonely. I’ve found that instead of taking breaks to chat to people in my office, I pick up my phone. All of the extra screen time has definitely had a negative impact on my wellbeing.”

Remote work has been heralded as a solution to some of the problems of our fast-paced, pre-pandemic lifestyles. For many, it’s meant the opportunity to spend more time with their children, or use time that they would have previously wasted commuting pursuing more fulfilling hobbies. But new research into remote work and wellbeing has shown mixed results – in Microsoft’s 2022 New Future of Work Report, researchers found that although remote work can improve job satisfaction, it can also lead to employees feeling “socially isolated, guilty and trying to overcompensate”.

The negative effects have come as a surprise for some employees, who are now feeling the crush, realising remote work isn’t necessarily the wellness panacea it has been touted as. Contrary to the running narrative of a mass demand for remote work, some employees are actually choosing to switch into roles with an in-office component.

But for many, these downsides are well worth it. For demographics who struggled with an office-based working life pre-pandemic, the problems that working from home bring are a small price to pay.

Working from home might have once been viewed as a utopia of exercise on our breaks, making healthy homecooked lunches and easily being able to make the school run. For many, however, the reality has looked very different.

From research showing that remote workers are putting in longer hours at their desk, to data suggesting that up to 80% of UK workers feel that working from home has negatively impacted their mental health, an increasingly complicated picture is emerging when it. 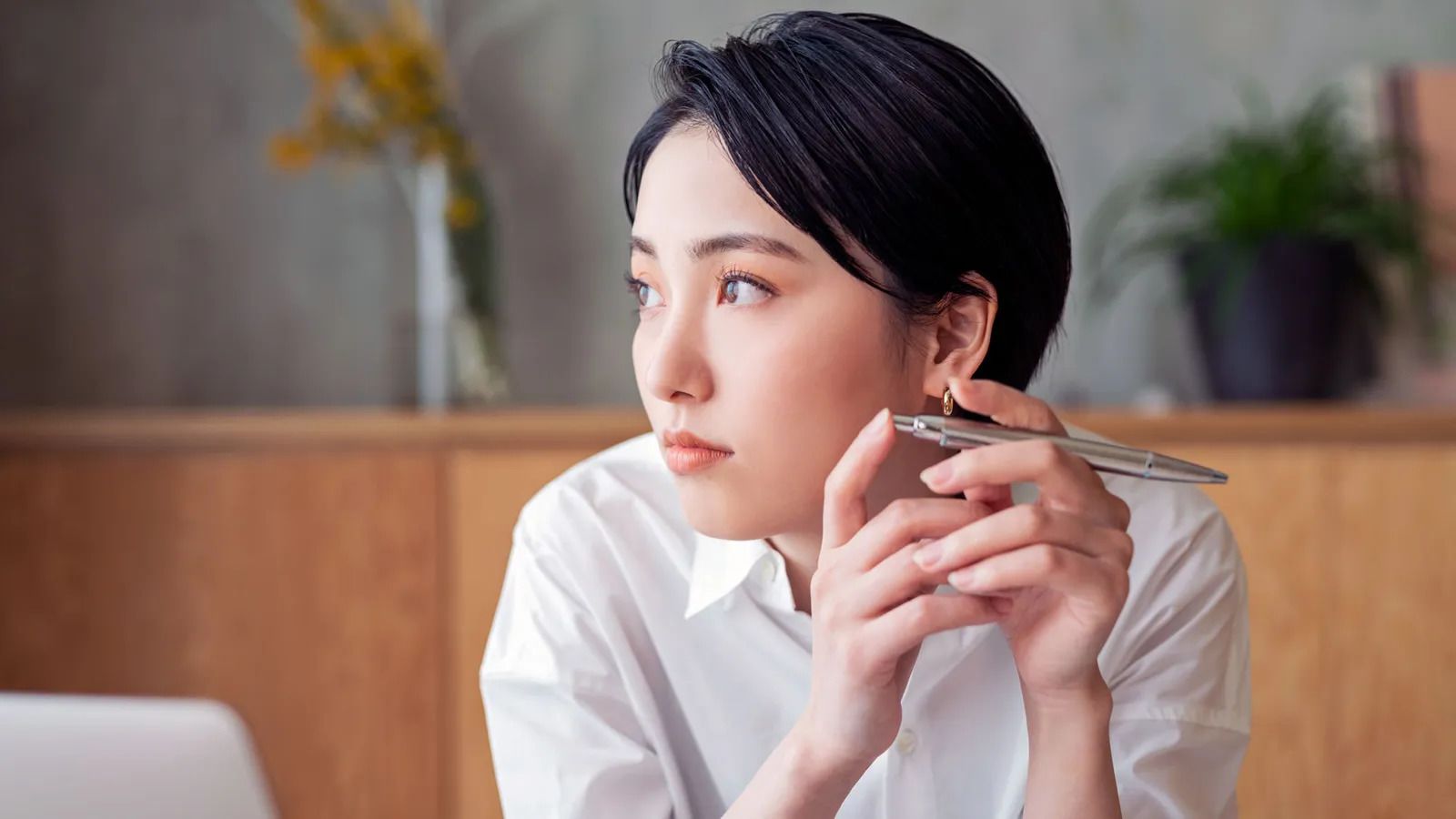 Many people can feel isolated during remote work, but child-free millennials are particularly likely to be affected

Nicola Hemmings is a workplace scientist at mental healthcare provider Koa Health. She says that the lack of human connection that Cat has struggled with is a common complaint. She points out that the pandemic sparked a “rapidly growing mental health crisis”, and that even those who have fully embraced a move to remote work might not be exempt.

“When working remotely, we miss out on the social cues of a busy office and much needed social-interactions – catching up in the corridor, or making a drink in the kitchen while checking in and asking about the weekend,” she says. “These seemingly small moments can collectively have a large impact on our wellbeing.”

Isolation isn’t the only problem remote work presents. Cat says that on top of feeling lonely, she has also found that dealing with a high volume of video calls has made her feel “self-conscious”, and that constantly seeing her own face on a screen has left her wishing that she could return to in-person meetings. “I’d prefer to have the option of an office a few times a week so that I have some human connection,” she says.

Additionally, workers in some specific groups are feeling negative effects harder. Cat is a child-free millennial, a demographic that are very likely to be affected by the struggles she describes.

One survey showed 81% of under-35s feared loneliness from long-term home working, and studies have showed heightened levels of stress and anxiety among younger workers since the shift to remote work. Hemmings says that specific circumstances more often associated with younger millennial and Gen Z workers – such as having recently entered the workforce or not having a quiet, dedicated workspace – can have a severe impact on wellbeing.

For some, however, working remotely during the pandemic has been enough of a positive gamechanger to supersede the downsides.

This is especially true for workers who have existing caring responsibilities or disabilities, whom Hemmings says have experienced a positive change to their mental health. For these people, office-based work can be extremely detrimental to wellbeing, as they juggle long commutes with intense personal commitments, or physical and mental exhaustion from dealing with the stress of getting to and from a workplace not well-suited to their needs.

Lauren, 28, says that working from home has definitely improved her wellbeing. The Pennsylvania-based mother-of-one says that although there are some downsides, such as never feeling truly offline, the positives by far outweigh the negatives. She points out that she’s now able to work in the same room as her husband and daughter while they play together, or go to doctor’s appointments for herself or her child at a time that suits her.

81% of under-35s feared loneliness from long-term home working, and studies have showed heightened levels of stress and anxiety among younger workers since the shift to remote work

“For the first time in my life I don’t have the Sunday Scaries,” says Lauren, who works in technology. “I keep flexible hours, which is super helpful when you have a child. I definitely want to continue working remotely, at least until my daughter goes to school.”

For Lauren, the downsides to remote working are a fair trade-off for the added convenience and increased time with her child. Kevin Rockman, a professor of management at George Mason University’s School of Business, US, points out that although there are undeniable issues when it comes to wellbeing, the net benefits for people like Lauren have been vast.

“There is no doubt that wellbeing is stronger given remote work,” he says. “Trading commuting time for personal health, family or recreation is almost guaranteed to bring positive benefits.”

The shift to remote work has been far from straightforward, and many companies are now grappling with the problem of how to design a model that works for everyone. The evidence to date indicates that people’s personal circumstances and preferences are a key factor in whether remote work brings them any benefits – and, if so, whether the value of these benefits overrides downsides like isolation and loneliness.

“Implementing remote work is really about re-imagining what it means for each and every person to be at work,” says Rockman. “Employers need to balance flexibility, giving people the tools they need to remain productive and the social needs of employees. What that ideal balance looks like will change from organisation to organisation.”

Rockman points out that different demographics will experience remote work in different ways. Research shows young mothers are most likely to benefit from working from home, and a person who lives with their partner and has a social network in their local area will probably experience fewer negative impacts on their wellbeing than someone who lives alone and is a recent transplant to a city, for example. 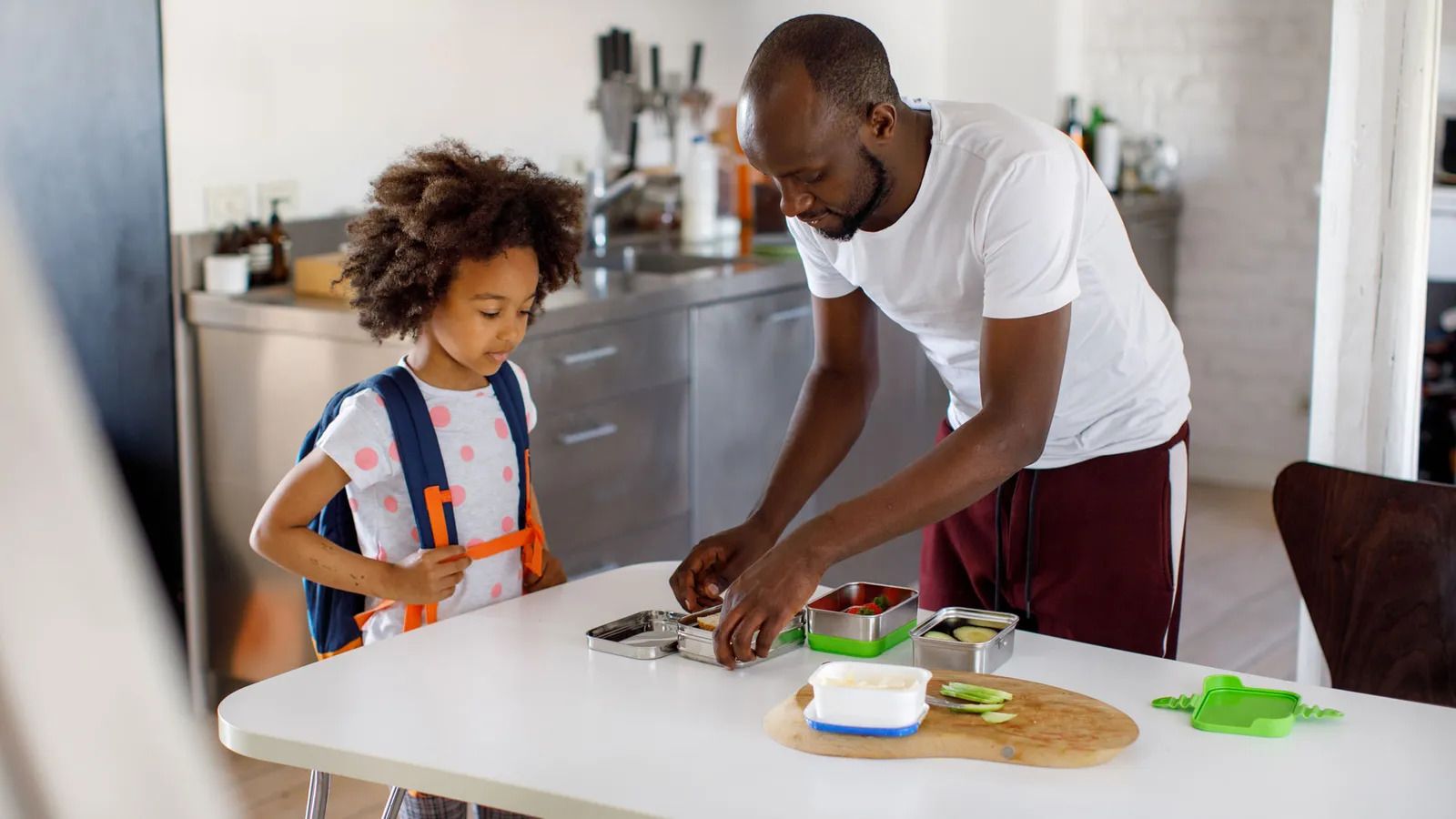 Despite the negatives, many workers report that the upsides of remote work, like flexibility to be with family, far outweigh drawbacks

It’s also possible that what employees want from their workplace might change over time. A Gen Zer in the early stages of their career might value the social contact of the office, and their needs could be very different from a working mother or person who cares for an elderly parent. What works best isn’t necessarily a one-size-fits all solution – and will probably also be a moving target depending on the specific needs of individuals over time.

Cat isn’t currently looking for a new job, but she says that when she does, she hopes to find a role that balances both in-person and remote work. Even though she has struggled with her wellbeing while working from home, she still wouldn’t want to go back to five days in the office a week – a sign of how complex many people’s feelings about remote work really are.

As for Lauren, she sees herself moving into a hybrid job once her daughter starts school – but only if the role would be flexible enough to mean that she could still leave at midday to see her daughter at a school event or attend an appointment. “Otherwise, remote work forever doesn’t sound too bad to me.”