‘It’s chaos for a lot of people’: what is the future of NFTs in Australian art?

While many players in more traditional fine art circles feel ill-equipped to deal with the digital art trend, some contemporary art enthusiasts are going all in

In 1962, the French neo-avant-garde artist Yves Klein began dealing in what he declared to be Zones of Immaterial Pictorial Sensibility. In exchange for a sum of solid gold, Klein would imbue a patch of thin air with his artistic aura and provide a receipt. One such “zone” was bequeathed to the Los Angeles County Museum of Art where it exists only as a photograph of the transaction, taken as the receipt was set ablaze and half the gold tossed into the Seine. In postwar Europe, such high-minded (Klein was an amphetamine addict, as well as a provocateur) artistic experiments both raised eyebrows and opened wallets.

Sixty years later, the mind-bending US$69m sale of another intangible artwork, Everydays: the First 5,000 Days by digital artist Beeple, in the form of an NFT (non-fungible token) at Christie’s in March this year likewise has the art world paying attention.

Since the sale of Everydays, the NFT phenomenon – that is, the recent explosion of trading in unique digital “tokens” on blockchain technology as proof of primacy for otherwise infinitely replicable pieces of digitalia – has been the subject of numerous explainers, despairing musings, ethical condemnations and critical dilemmas. It has been lauded as a democratisation of art and derided as an environmental menace due to the incomprehensible, often fossil-fuel heavy, computational power required for blockchain technologies to operate. While detractors may lay responsibility at the feet of the artists themselves for their participation, analysts say that trading NFTs will only ever be associated with a small fraction of cryptocurrency transactions, and those would happen whether NFTs existed or not. By that argument, while the rise in NFT trading is astronomic, when it comes to energy consumption NFTs are mere seasoning on the carbon feast the cryptoverse gorges on regardless.

Throughout the excitement, Australian artists, collectors and galleries – especially those connected to street and urban contemporary art – have been making their plays. Others remain conservative, concerned about environmental effects, confused by the concept, or wary of their involvement in what they see as a new epoch for art. 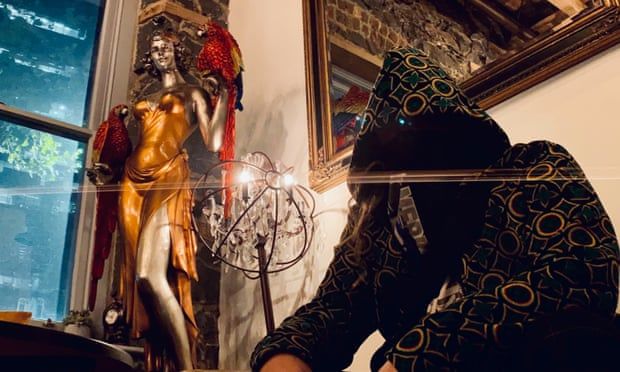 Artist LushSux at an NFT opening at The Rialto in Melbourne this year.

In more traditional circles, the Sydney branch of eminent auction house Bonhams has so little to do with NFTs that its spokesperson felt ill-equipped to comment; well-known Paddington gallery Maunsell Wickes had never even heard of them; and a number of prominent contemporary fine artists Guardian Australia spoke to admitted to having put “learn about NFTs” on their to-do lists.

Others, like Melbourne artist, collector and gallerist GT Sewell, are going “all in’’. Simultaneously devastated by the pandemic and buoyed by early investments in NFTs, Sewell and his partner Jane Rolls are an emerging force in the Australian NFT space. For the last seven years the pair have run Milkbar, a gallery and shop in Collingwood that showcases renowned urban and contemporary artists.

Now they’re shutting up shop and taking it digital. Their new businesses 4RC4DE and Hot Dog Ape will be curated NFT platforms aiming to “bridge the gap” between the digital and IRL experience of NFTs.

“The digital realm is chaos for a lot of people, it’s too confusing, we want to be able to nurture people in the right way,” Sewell says. The recent hype has also flooded the market: “Ninety per cent of what’s out there is just absolute tripe, but when you find the stuff that’s worthwhile it’s just like, yes, this is it!” 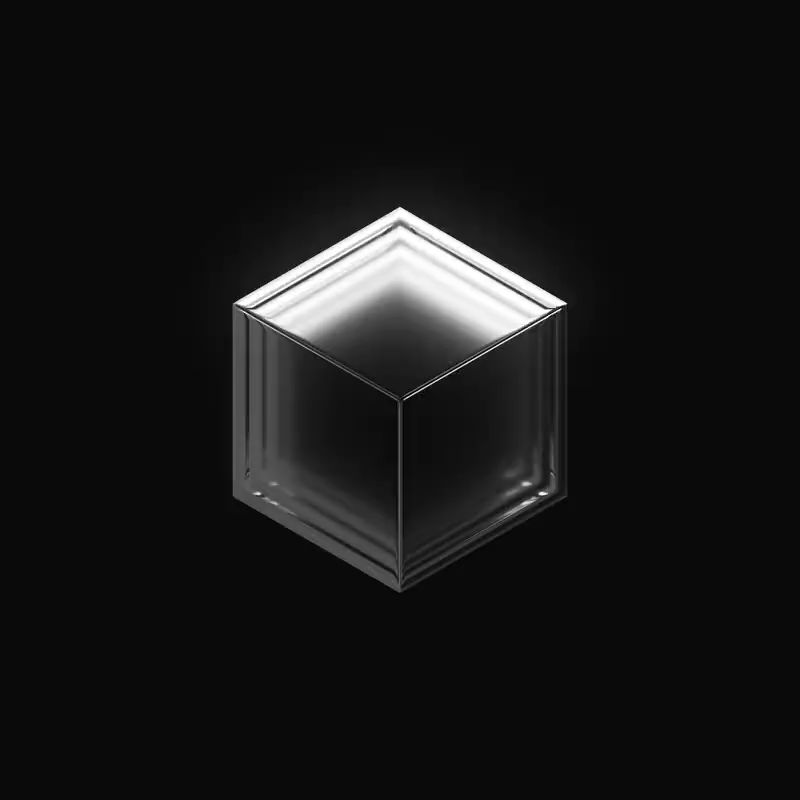 NFT artwork The Flipper by PAK.

As with more traditional art markets, NFTs are driven by rampant speculation and, as with any boom, attract flippers. Artists such as Lushsux and Mankind, who opted in early and are making out handsomely (Lushsux recently sold an NFT for half a million dollars), urge both artists and collectors to think about their long game. As the market corrects itself from the initial paroxysm and new niche platforms establish themselves, artists and collectors alike are hoping the NFT experience will level out while still offering new and lucrative avenues beyond traditional markets.

The ethereal nature of an NFT makes a quick sense to street artists who have long dealt with creating art that could disappear at any moment; where its value lies in the experience and occasionally in the documentation. Melbourne artist Rone – known for his striking murals, often in derelict locations – has a loyal stable of collectors who consider the artefacts associated with his work (in the form of photographs, 3D renderings or VR experiences) as having artistic value in their own right. But the artist remains coy about his NFT intentions, saying the digital artists who have no other way to produce, and previously no way to legitimately sell their work, are those he is most excited for.

Rone and Mankind, like other artists on the Gen X/Y cusp, are especially drawn to the novelty of the concept, likening it to the early days of the internet they lived through as teenagers. Rone says: “There’s going to be a lot of awkward things we look back on and think, that was a stupid idea, or how crazy that was. At the moment it’s not quite clear what [NFTs] can be, so people are trying all different things, which is exciting.”

It remains to be seen how this particular experiment will play out for artists and the art world, especially in Australia.

I asked cultural critic William Deresiewicz, the author of The Death of the Artist, what he makes of it all so far. “In some ways, it’s an indication of what we pretty much already knew about the 21st century art market,” he writes by email. “Prices are completely disconnected from underlying values, making sense only in relation to one another, and the whole dynamic is driven by the global pool of surplus cash that’s looking for things to do with itself. I think it’s a bubble, but then, the whole art market is a bubble, and it never seems to pop.”