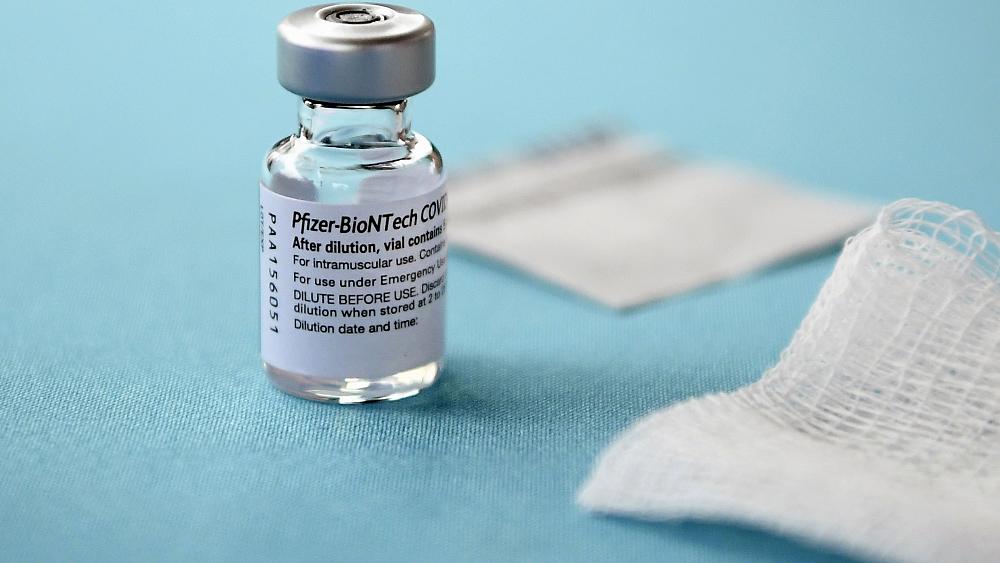 Italian media said a 23-year-old woman was placed under observation in Massa, central Tuscany, after the error.

She was in good condition after receiving fluids and paracetamol following the injection on Sunday, the AGI news agency reported.

According to AGI, a nurse mistakenly injected the medical trainee's arm with an entire vial of the vaccine, instead of just one dose.

In a press release, the Ospedale Apuane in Massa confirmed that a young woman "was inoculated with an entire vial of vaccine".

As there is no historical knowledge of a person being given six doses, the patient is being kept under close observation.

The incident has also been reported to the Italian Medicines Agency (AIFA).

Overdoses of the Pfizer-BioNTech vaccine have previously been reported in Germany, Australia, and the United States.
#COVID-19  #vaccine  #Pfizer  #BioNTech  #Covid