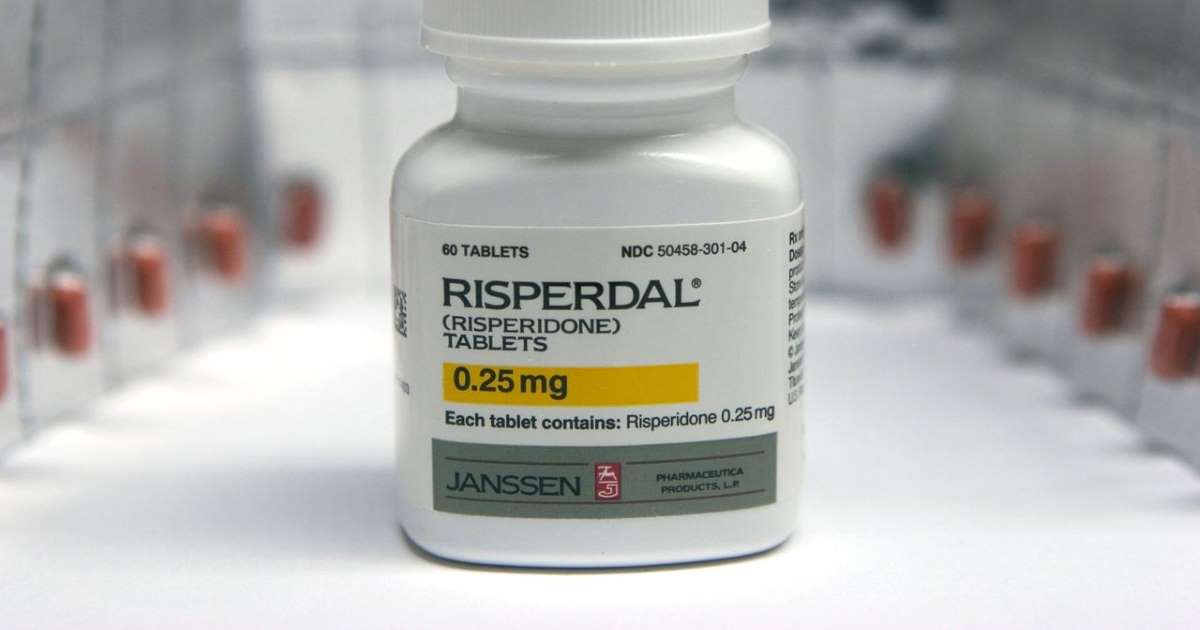 A Philadelphia jury ordered Johnson &amp; Johnson to pay $8 billion in damages to a man who said his use of J&amp;J’s antipsychotic Risperdal caused enlarged breasts.
It was the biggest award to date among more than 13,000 lawsuits against J&J alleging that Risperdal caused a condition called gynecomastia in boys, which involves enlargement of breast tissue. The lawsuits generally claim that J&J was aware of the risk of this side effect, but understated the risk to doctors.

It is also the latest in a series of costly legal setbacks for J&J in a slew of lawsuits alleging injuries from products and other claims. In August, an Oklahoma judge ordered the company to pay $572 million for contributing to the state’s opioid-addiction crisis.

Last year, a St. Louis found J&J should pay $4.69 billion in damages to 22 women and their families who blamed ovarian-cancer cases on use of the company’s baby powder.

Get news and analysis on politics, policy, national security and more, delivered right to your inbox

J&J has denied the allegations and is seeking to appeal the baby-powder and opioid decisions. Last week, J&J said it agreed to pay $20.4 million to settle lawsuits filed by two Ohio counties alleging the company helped spark the opioid epidemic; the company didn’t admit liability.

The latest verdict stems from a lawsuit filed by Nicholas Murray, who said his use of Risperdal between 2003 and 2008 caused gynecomastia. In 2015, a Philadelphia jury awarded Mr. Murray $1.75 million in damages, which a judge reduced to $680,000, but the judge had barred the jury from awarding punitive damages at that time.

An appeals court later overturned the judge’s decision on punitive damages, clearing the way for the punitive-damages phase of the trial to start in September, ending with Tuesday’s verdict.

J&J, based in New Brunswick, N.J., said in a statement Tuesday it will immediately move “to set aside this excessive and unfounded verdict.” The company said the amount was “grossly disproportionate” to the initial compensatory award of $680,000, and it is confident the verdict will be overturned.

J&J said it was precluded from presenting a meaningful defense due to the court’s exclusion of key evidence, and that the prescribing label for Risperdal properly outlined its risks.

Mr. Murray’s lawyers, Thomas Kline and Jason Itkin, said in a statement that the jury “resoundingly told Johnson & Johnson that its actions were deliberate and malicious.”

Risperdal, which treats schizophrenia, bipolar disorder and irritability associated with autism, was one of J&J’s highest-selling products before losing its U.S. patent exclusivity in 2008.
#Johnson