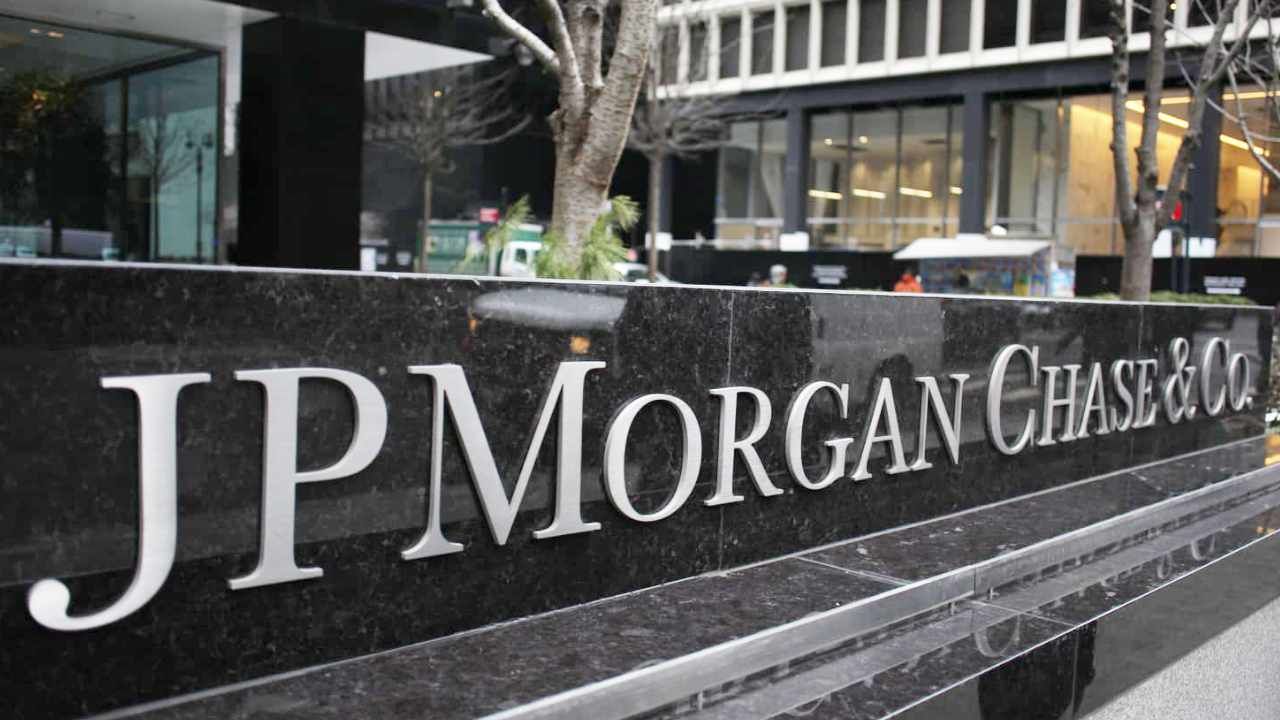 Listen to the article
0:00 / 0:00
Voice by MediaWorks
For students graduating college, the number they are concerned about is not a grade anymore - it is the number in their bank account. At least, that is what recent data shows. According to Federal Reserve data from 2021, more than 40% of college adults took on student debt. With financial literacy a well established key closing the wealth gap, J.P. Morgan says it is never too early to start thinking about money matters.

“Finances play a major role regardless of post-graduation plans,” head of J.P. Morgan Wealth Management Sam Palmer says. “Recent graduates might be starting to pay off student debt or invest for retirement. Those who learn about managing money when they’re young are often able to better handle their finances as adults.” For young graduates, it is all the more imperative because those entering the workforce are doing so at a time of immense volatility in the markets.

So what can rookie professionals do to manage money better, especially in today's economic climate? Fortune spoke with Palmer to gain insights into how recent graduates can see more green.

Think about the future

For graduates just starting a career, it might seem counterintuitive to think so far ahead. After all, they are young, and things like retirement seem light-years away. But Palmer says taking steps now can help graduates secure financial well-being in the future. Young professionals can take steps towards financial freedom even before they first set foot in the office.

Investing early, for instance, could set a recent graduate up well just a couple of decades down the line. “If someone were to start investing at age 22 versus age 42, the amount of money years later would look very different,” Palmer says. “If someone saved $200 a month, they’d have about $48,000 in 20 years. But if they invested $200 a month for 20 years, they could potentially have about $116,000 in a very strong market or about $82,000 in a median market.”

The job hunt also presents an opportunity for recent graduates to think about the future. Palmer urges job seekers to take advantage of employer-sponsored retirement plans. Another key is 'maxing out' your employer's match, so try to stretch and contribute as much as your company will match so you aren't leaving any money on the table.

“We all know there are things we know that we should do, but we don’t because the benefits are only felt down the road,” Palmer says. “For example, someone might know they should order a kale salad today, but French Fries taste much better right now.”

Recent graduates likely spent time organizing to-do lists, filling out planners, and categorizing notes and assignments throughout college. Now that they enter the workforce, young professionals will likely need to apply those organizational skills to their own finances.

“To stay organized, it’s very important to centralize personal financial information in one place and also think about short-term and long-term goals,” Palmer says. “Having a clear view of their full financial picture will help recent grads make better decisions and be confident about their plan.”

What kind of plans prove useful to young professionals? Palmer advocates for a ground-up approach. Recent graduates need to take advantage of resources that “build on a strong foundation of financial health” in order to set them up for the future. Checking credit scores, for example, can help rookies get a picture of their financial health and take steps to improve it.

Plans that help them see the full picture can also make tasks like budgeting—which Palmer admits is tough for young professionals—easier to track. Clear, coherent organization can also help them be prepared and set aside money for an emergency fund, which Palmer recommends lasts 3-6 months.

Palmer says that, sometimes, being adequately prepared for the future might mean sacrificing independence. According to a study by Qualtrics, nearly a third of people born in the late 90s and early 2000s between the ages of 18 and 25 live with their parents or other relatives. "Living with parents can help lower costs while recent graduates start a career or graduate school, build up an emergency savings account or start paying off student loans," he said.

Can debt actually be good?

For people in college, words like “student debt” most likely sent shivers down their spines. Debt has long been treated as the financial equivalent of “stranger danger” - Palmer says most people are taught to avoid debt throughout their life. However, recent graduates can learn to use debt and student loans to their advantage.

Some people, for example, have longer than they think to pay off student loans, making them eligible to invest on the side. “Many people think they must pay off debt before investing, but the reality is that you can do both,” Palmer says. “In some cases you can get more from your money by investing for your long-term goals. Many people also think they need to reach a certain salary or net worth threshold to start investing. This isn’t true.”

Of course, when investing and paying off student loans at the same time, it is important for young professionals to be extra vigilant. Palmer warns about putting all of your eggs in one basket, especially in the stock market. The wealth management head points to the recent influx of meme stocks as an example of volatility. When it comes to securing returns in volatile periods, Palmer heeds the advice of many other advisors: a diverse portfolio is crucial. And even if you're just starting out, do your research. “If investing, recent graduates should consider talking to an advisor,” Palmer says. “If they’re going to invest on their own, they should make sure to take advantage of educational resources.”