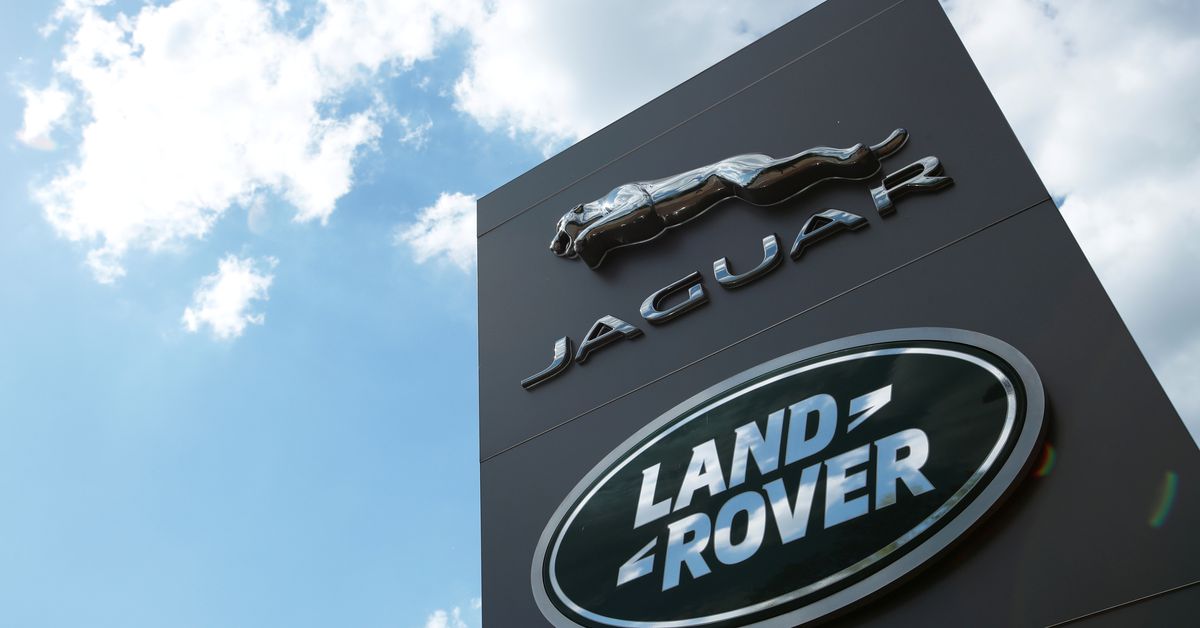 The luxury carmaker, which wants to become an "electric-first" business from 2025, said it believed workers leaving big tech groups like Amazon (AMZN.O) were most likely to have the required skills to fill new roles in Britain, Ireland, the United States, India, China and Hungary.

The majority of the jobs will be in Britain and split between JLR's offices in Manchester and Gaydon in central England, Chief Information Officer Anthony Battle said.

"We've had vacancies there for quite a long time. Some of the capabilities are quite difficult to fill because it's a very competitive market, particularly software engineers and architects," Battle said in an online video interview.

"It's fortuitous for us, and definitely others, that there is now this huge availability of talent at a time when we'd already planned to move forward."

The hiring drive comes after thousands of layoffs in recent weeks at U.S. tech firms including Twitter, Meta (META.O) and Amazon, some of which have offices in London and Dublin.

The new jobs, particularly in artificial intelligence and machine learning, will support the company's data collection efforts through which it gains insights on car performance and customer behaviour, Battle said.

JLR last year announced an electrification strategy under which all Jaguar cars would be fully electric by 2024 and an electric option would be offered across its entire portfolio including Land Rover. 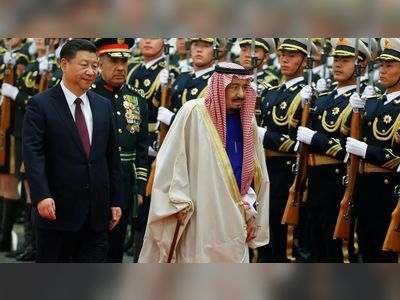