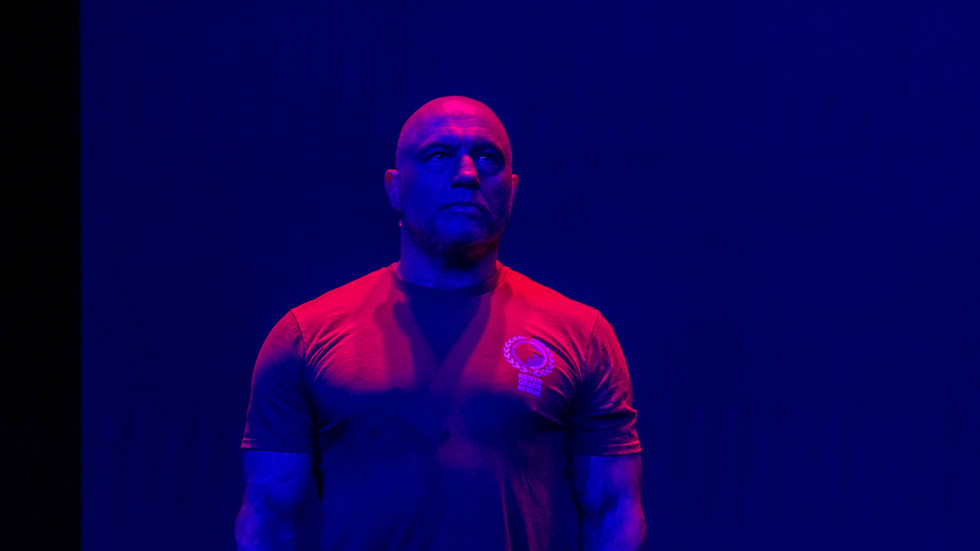 More than 70 episodes of ‘The Joe Rogan Experience’ podcast have vanished from Spotify, as first reported by JRE Missing, a service that monitors the popular podcast.

The episodes disappeared this week and feature a variety of guests, from commentator Michael Malice to comedian Tom Segura.

News of the pulled episodes comes as Rogan has addressed controversy around his show for the second time in an Instagram video, offering an apology for some past language and jokes highlighted recently by critics calling for the comedian’s widely popular show to be censored or pulled by Spotify.

Rogan addressed multiple instances of him using the N-word, as well as another podcast clip that has long been criticized where he appears to compare a black neighborhood he arrived in to the film ‘Planet of the Apes’.

On using the N-word, Rogan revealed he once would use the word “in context,” as in discussing a story or person that involved the word, like comedian Redd Foxx breaking cultural boundaries by using the word on television. Rogan says he knows today that he was wrong in his thinking that ‘context’ mattered.

Addressing the ‘Planet of the Apes’ clip, Rogan explained that he acknowledges making a bad joke on the show in question and then recounts what a positive experience he had.


“There's nothing I can do to take that back. I wish I could. Obviously, that's not possible,” Rogan said. “I certainly wasn't trying to be racist, and I certainly would never want to offend someone for entertainment with something as stupid as racism.”

Rogan ended his statement by saying he hopes this instance is a “teachable moment” to others and offering his “sincerest deepest apologies.”

Neither Rogan or Spotify have offered an explanation for the new batch of missing episodes.

Rogan has found himself at the center of controversy in recent weeks as several artists have pulled or threatened to pull their content from Spotify in protest of Rogan’s podcast allegedly spreading misinformation, specifically related to Covid-19.

Rogan’s podcast has welcomed a wide array of guests over the years, some of whom have been critics of Covid-19 vaccines and lockdown policies. Rogan himself has said in the past that young and healthy people likely don’t need to get vaccinated, and he took various medications when he himself was infected with Covid, a move that was criticized by some pundits and health officials.

Spotify has said they will add content warnings to some episodes of Rogan’s show in response to the growing controversy.

Spotify, a company that has faced internal protests over Rogan in the past, has stood by the podcaster, with CEO Daniel Elk calling him essential to the company’s future “bold ambitions” in a town hall this week.

Elk admitted, however, that he finds “many things” said by Rogan to be “very offensive.”