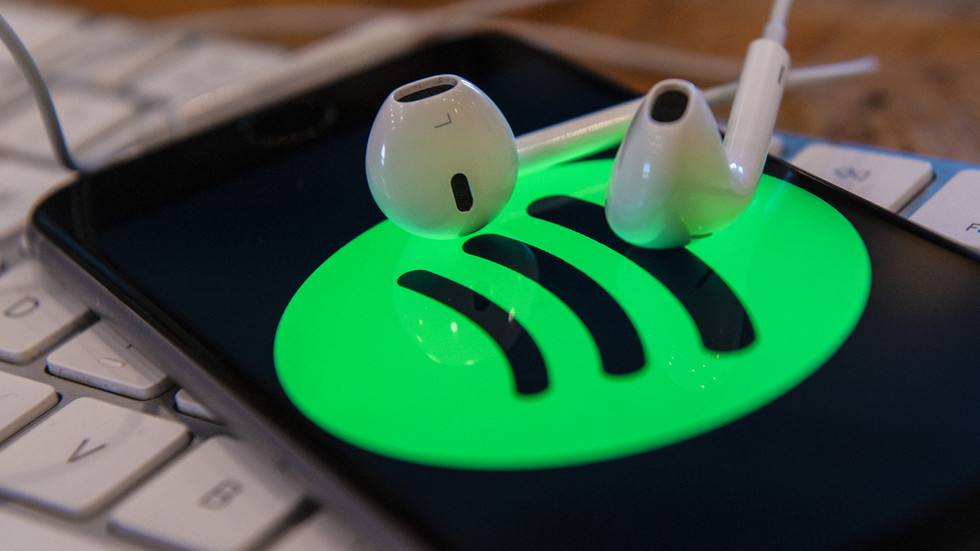 Podcaster says he won’t move to Rumble despite growing censorship pressure
Spotify has stood by him amid calls for censorship and he does not intend to leave it, Joe Rogan told an audience in Texas during a stand-up performance on Tuesday. Rumble had offered Rogan $100 million over four years to move his podcast there.

Rogan, who was in Austin for a stand-up comedy set, revealed his decision during a question-and-answer period after the show on Tuesday evening.

“No,” he said when asked about moving to Rumble.

“Spotify has hung in with me, inexplicably,” Rogan added. “Let’s see what happens.”

His comments came a day after Rumble CEO Chris Pavlovski publicly offered Rogan “100 million reasons” to switch to his platform.

“We stand with you, your guests, and your legion of fans in desire for real conversation,” Pavlovski wrote. “This is our chance to save the world. And yes, this is totally legit.”

Spotify reportedly paid north of $100 million in 2020 to become the exclusive home for The Joe Rogan Experience podcast, and to license his back catalog. The platform has since pulled more than 70 episodes from that archive, but CEO Daniel Ek claimed in an internal memo that this was done at Rogan’s request.

“I do not believe that silencing Joe is the answer,” Ek wrote in the memo, reportedly meant to be internal but leaked to the press over the weekend.

The comedian, MMA announcer and America’s most popular podcast host has been under fire for weeks over having guests with views critical of the government’s Covid-19 stance. The White House last week hailed Spotify’s decision to put “misinformation” disclaimers on some of his shows but said “there’s more that can be done.”

Over the weekend, a video compilation showing Rogan using a racial slur went viral on social media, amplified by a Democrat super-PAC MeidasTouch. Responding to it on Tuesday’s podcast, Rogan called it a “political hit job.”

During his stand-up routine later in the day, Rogan said he “used to” say the racial slur “in context,” when he discussed a routine by black comedian Richard Pryor, and that he hasn’t used it for years. “But it’s kind of weird people will get really mad if you use that word and tweet about it on a phone that’s made by slaves,” he told the audience in Austin.
#COVID-19  #Covid