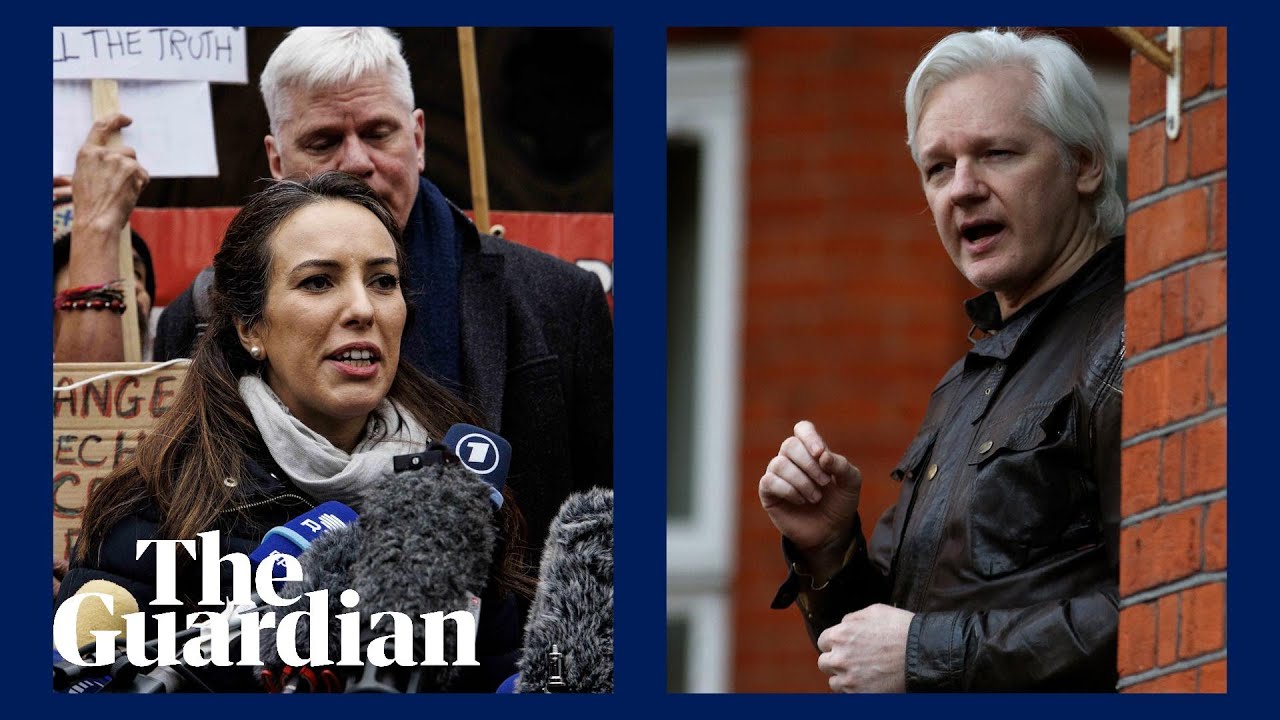 However, the high court refused him permission for a direct appeal, meaning the supreme court will first have to decide whether or not it should hear his challenge.

The high court last month ruled that the WikiLeaks co-founder can be extradited, as it overturned a judgment earlier last year based on concerns about Assange’s mental health and risk of suicide in a US maximum-security prison.

In their ruling in December, the high court judges sided with the US authorities after a package of assurances were put forward that Assange would not face those strictest measures unless he committed an act in the future that required them.

Stella Moris, Assange’s fiancee, said after Monday’s ruling that what happened in court was precisely what she and those supporting him had wanted to happen.

“The situation now is that the supreme court has to decide whether it will hear the appeal but, make no mistake, we won today in court.”

A case has to raise a point of law of “general public importance” for a proposed appeal to be considered by the supreme court. Birnberg Peirce Solicitors, representing Assange, has previously said the case raised “serious and important” legal issues, including over a “reliance” on assurances given by the US about the prison conditions he would face if extradited.

In their short pronouncement on Monday, the lord chief justice, Lord Burnett, and Lord Justice Holroyde ruled there was a point of law, but denied Assange permission for the appeal.

Burnett asked the court to “take steps to expedite consideration of any application” that follows.

Speaking outside the Royal Courts of Justice on Monday, Moris told supporters: “But let’s not forget that every time we win, as long as this case isn’t dropped, as long as Julian isn’t freed, Julian continues to suffer. For almost three years he has been in Belmarsh prison and he is suffering profoundly, day after day, week after week, year after year. Julian has to be freed and we hope that this will soon end.

“But we are far from achieving justice in this case because Julian has been incarcerated for so long and he should not have spent a single day in prison.”

“If there were justice, the crimes that Julian exposed, war crimes, the killing of innocent civilians, would not be immune.”

Nick Vamos, a partner at Peters and Peters solicitors in London and a former head of extradition at the Crown Prosecution Service, said: “There will be a little bit of surprise about this as there is settled case law on the question that has been certified. However, in its 10 December judgment the high court discussed the different circumstances in which assurances could be considered on appeal, so it’s not completely black and white.

“The supreme court could well say: ‘We are not interested in this question about the assurances because it has already been settled at high court level.’ Even if the supreme court takes the appeal, it may clarify the law for future cases in a way that makes no difference to Assange’s appeal.”

Assange, who remains in prison, would have other routes to fight his extradition, irrespective of what happens in relation to any supreme court appeal.

Were he to fail, his lawyers could mount a cross-appeal at a lower court level, which would take place first at the high court and focus on questions of free speech and political motivation of the extradition request.