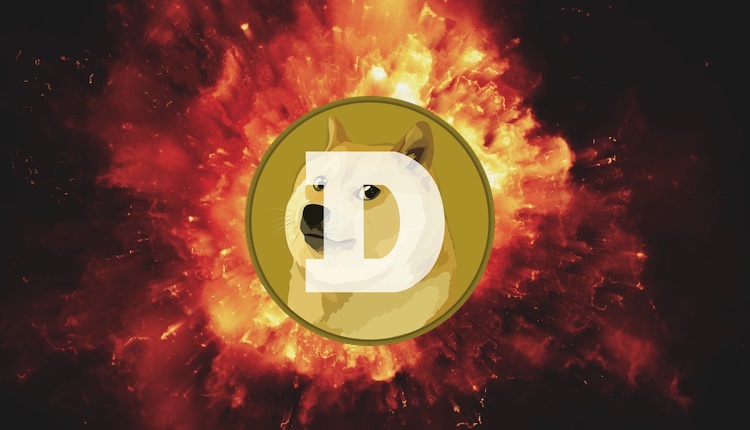 According to Justine Bennett, a prominent cryptocurrency analyst and trader there is a good chance that Dogecoin (DOGE) will spark a similar rally to its huge breakout in April.

According to Justin Bennett, a prominent cryptocurrency analyst and trader there is a good chance that Dogecoin (DOGE) will spark a similar rally to its huge breakout in April.

Bennett shares with his 73.6K followers on Twitter followers that Dogecoin’s current price action is forming a very similar a technical pattern that occurred when six months ago DOGE sparked a massive 13x rally.

“DOGE doing what it does best.

The last two breakouts triggered gains of 1,000% or more.

The latest round of consolidation has lasted three times longer than the pattern that preceded the April breakout, which was good for 1,200%.

One to watch if BTC behaves.”

Bennett’s chart shows DOGE price pattern forming a large ascending triangle, which is a bullish pattern hinting that the next move is upwards. If Dogecoin does what Bennett suggest, the memecoin could surge as high as $3 – a 13x move from its current price of $0.23.

Looking Dogecoin in short term, Bennett is bullish, saying that DOGE might be getting ready up to take out its large diagonal resistance.

“DOGE is moving back to resistance.

Anohter popular crypto analyst Altcoin Psycho stresses in classroom manner that when an asset trades close to a resistance area in a bull cycle, what usually follows is continuation.