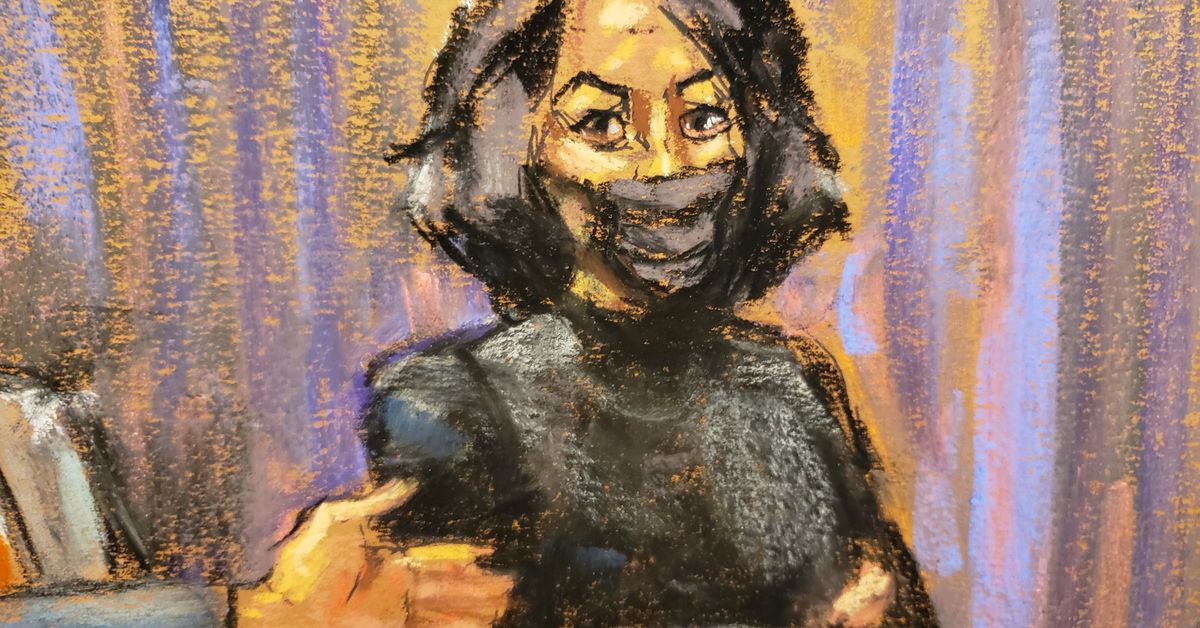 Jury deliberations are expected to continue on Tuesday in the sex abuse trial of Ghislaine Maxwell, the British socialite charged by U.S. prosecutors with recruiting and grooming underage girls for the late financier Jeffrey Epstein to abuse.

The following is a timeline of significant events leading up to the close of Maxwell's trial:

The Miami Herald publishes a report detailing a previously-secret deal that Epstein, a math teacher-turned-money manager, reached in 2007 with federal prosecutors probing allegations that he sexually abused minors at his Palm Beach, Florida, mansion. He pleaded guilty to lesser state prostitution charges.

The report brings widespread attention to the decades-old allegations against Epstein and Maxwell in the context of the #MeToo movement, which has encouraged women to speak out about abuse by powerful men.

Epstein is arrested on charges of luring dozens of girls as young as 14 to his homes in New York and Florida and paying them for sex acts. Epstein, who pleaded not guilty, is placed on suicide watch after being found unconscious in his jail cell in Manhattan with neck injuries. He claims he was attacked by his cell mate and is taken off suicide watch less than a week later.

Epstein's cell mate is transferred on Aug. 9. The following morning, Epstein is found hanged in his cell while awaiting trial on federal sex trafficking charges. Medical examiners on Aug. 16 rule his death a suicide.

Maxwell is arrested by the FBI in Bradford, New Hampshire, on July 2. Federal prosecutors in New York charge her with procuring and transporting three minor victims for illegal sex acts. She is also charged with perjury - prosecutors accused her of lying during a deposition for a now-settled civil defamation lawsuit brought by Epstein accuser Virginia Giuffre.

The 2016 deposition Maxwell gave in Giuffre's lawsuit is made public. In the deposition, Maxwell denied seeing Epstein have sex with underage girls or helping him arrange illicit sexual encounters.

Prosecutors expand their case against Maxwell, filing a new indictment that charges her with sex trafficking involving a fourth victim. Maxwell recruited the victim in 2001, when she was 14 years old, to engage in sex acts with Epstein, according to the indictment.

Maxwell pleads not guilty to the new charges.

The judge rejects Maxwell's bid to dismiss her indictment on the grounds that she was immune to prosecution under the 2007 agreement Epstein made with prosecutors. Maxwell had argued that the deal, which was later widely criticized as too lenient, also covered accused co-conspirators like herself.

Nathan begins questioning more than 200 potential jurors for the case, asking about their own experiences with sexual abuse and their opinions about people with luxurious lifestyles.

The defense rests its case after Maxwell declines to testify, telling Nathan the prosecution had not proven its case beyond a reasonable doubt.

In closing arguments, prosecutor Alison Moe said Maxwell's presence assuaged teenagers who otherwise would have found middle-aged Epstein "creepy" to spend time with and to touch.

Defense lawyer Laura Menninger said Epstein kept many secrets from ex-girlfriend Maxwell, arguing prosecutors did not prove she knew about his activities with teenage girls. 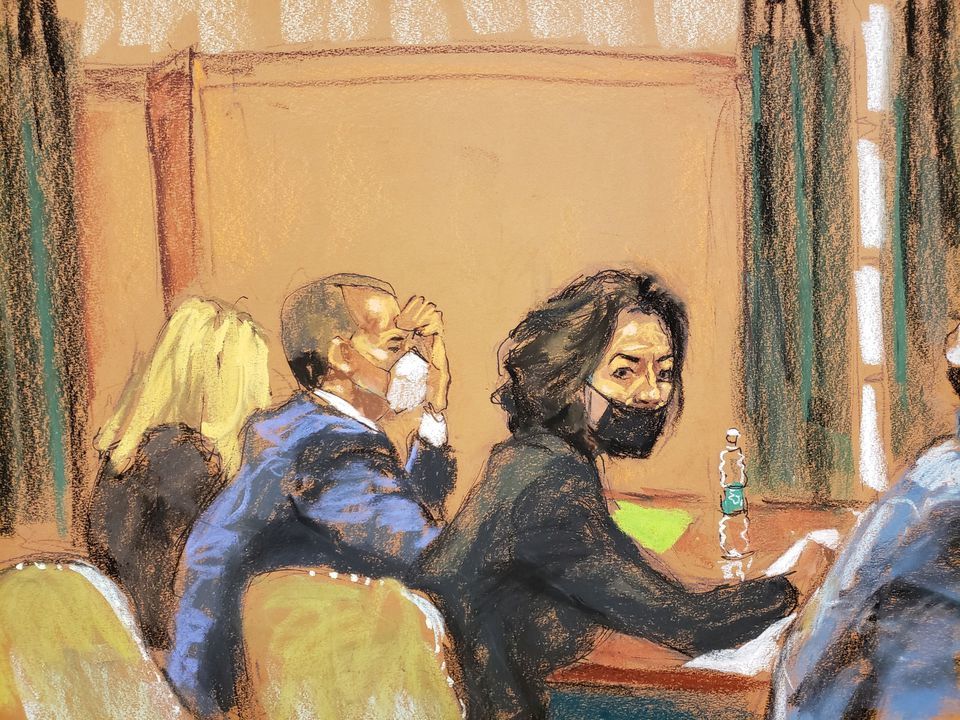 Ghislaine Maxwell sits with her lawyers during jury selection in the trial of Maxwell, Jeffrey Epstein's associate accused of sex trafficking, in a courtroom sketch in New York City, U.S., November 17, 2021. 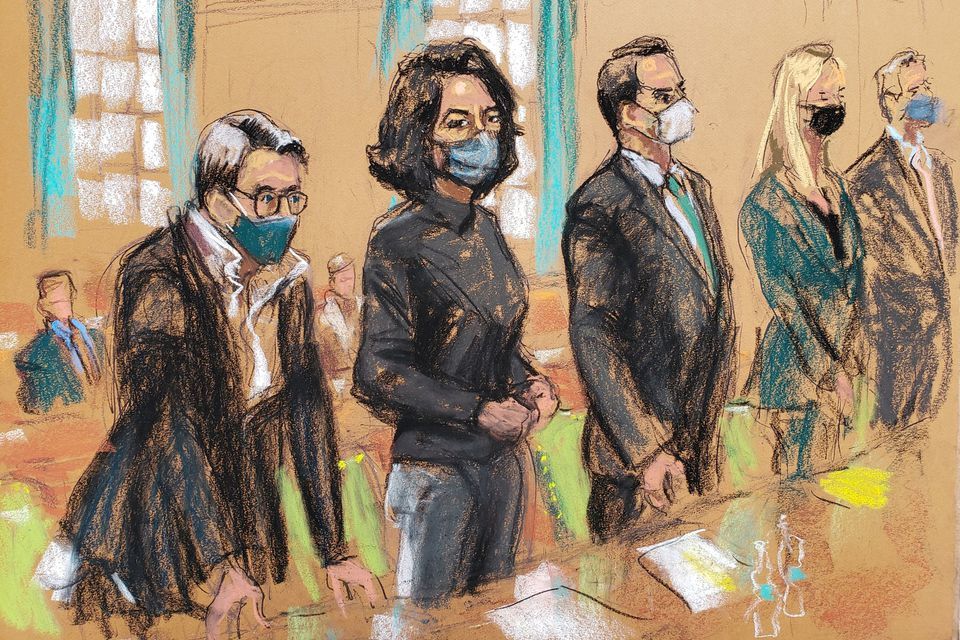 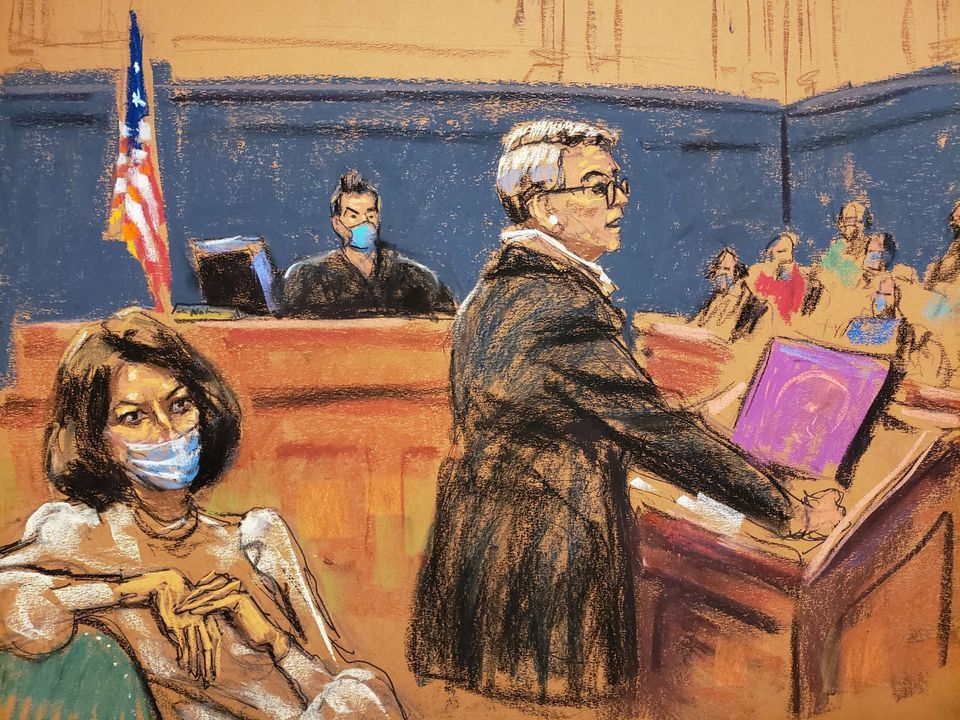 Defense attorney Bobbi Sternheim gives her opening statement at the start of Ghislaine Maxwell's trial on charges of sex trafficking, in a courtroom sketch in New York City, U.S., November 29, 2021. 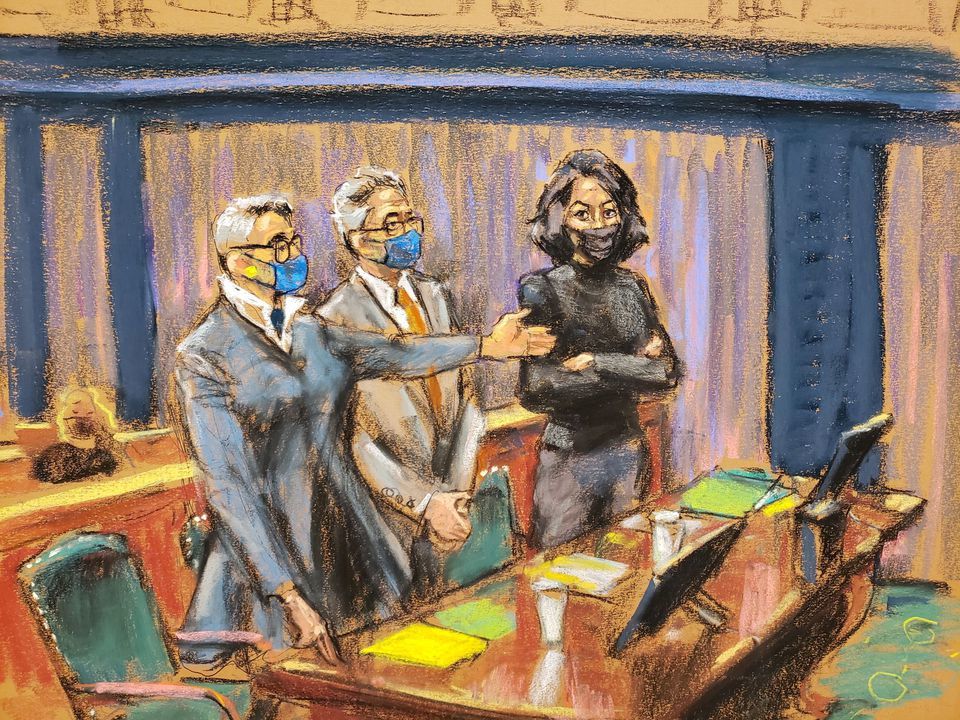 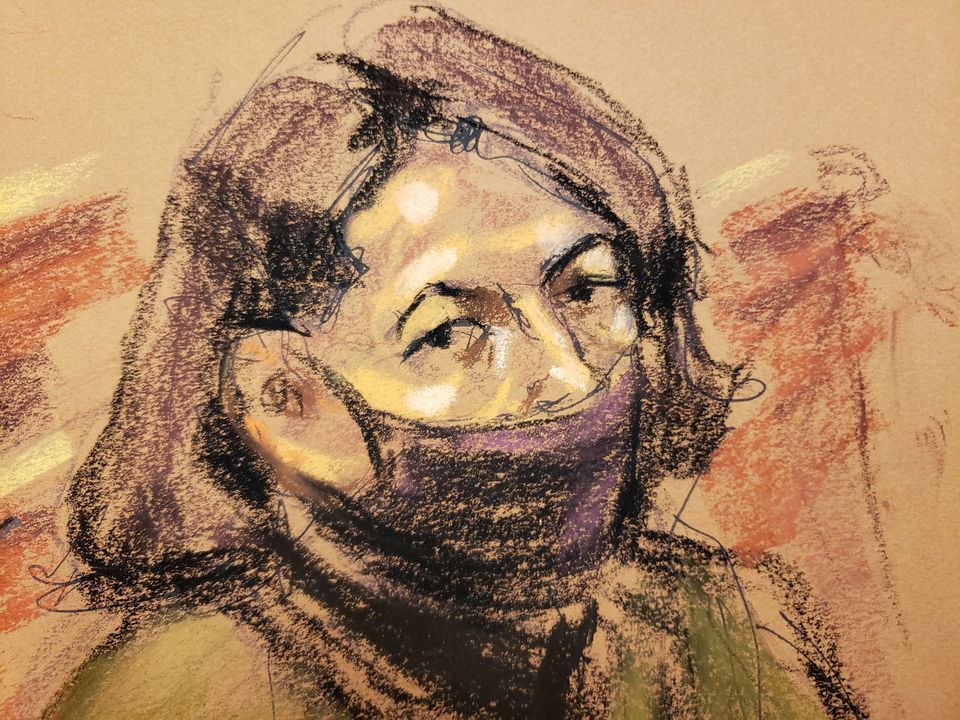