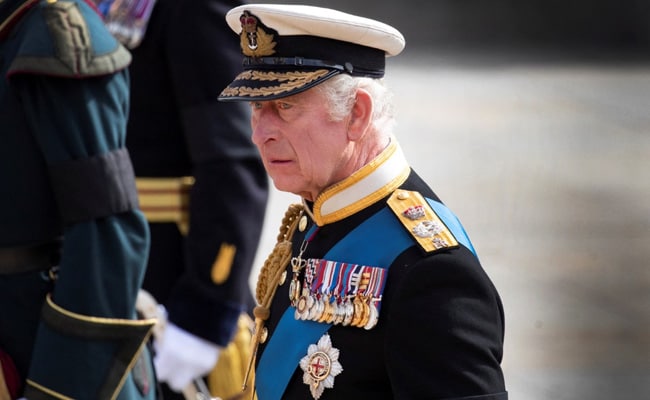 An autographed print of a Balmoral Castle painting by Britain's current monarch King Charles III has been sold at auction.

An autographed print of a Balmoral Castle painting by Britain's current monarch King Charles III has been sold at auction for more than 10 times the estimated cost. According to a report from People, a reproduction of a royal artwork from 2001 was offered for sale as part of Bonhams' "The Scottish Home" auction.

As quoted by CNN, referring to bids placed before a live auction, Hamish Wilson, senior valuer at Bonhams said, "In my time as an auctioneer I have never seen so many commission bids lodged prior to an auction. I think that speaks for itself."

"I don't think I have ever seen as many pre-sale bids, so I'm afraid there's going to be a lot of people here very disappointed when they don't buy this," he added further.

King Charles inscribed the year 2001 in pencil on the painting, which was sold with a certificate. The painting depicts Balmoral Castle, the Scottish estate where Queen Elizabeth used to spend her summers in the past, welcoming many members of the royal family to pay her visits. This is also the same place where the longest reigning monarch who made history died.

The Garrison Chapel in London hosted the first comprehensive exhibition of the king's work earlier this year, with 79 of his watercolour works. There were also outdoor sequences made in Scotland, France, Africa, and other places.

According to the outlet, in the exhibit's display panel, 73-year-old King Charles, stated that he began painting because he found photography, Queen Elizabeth's passion, to be "less than satisfying."