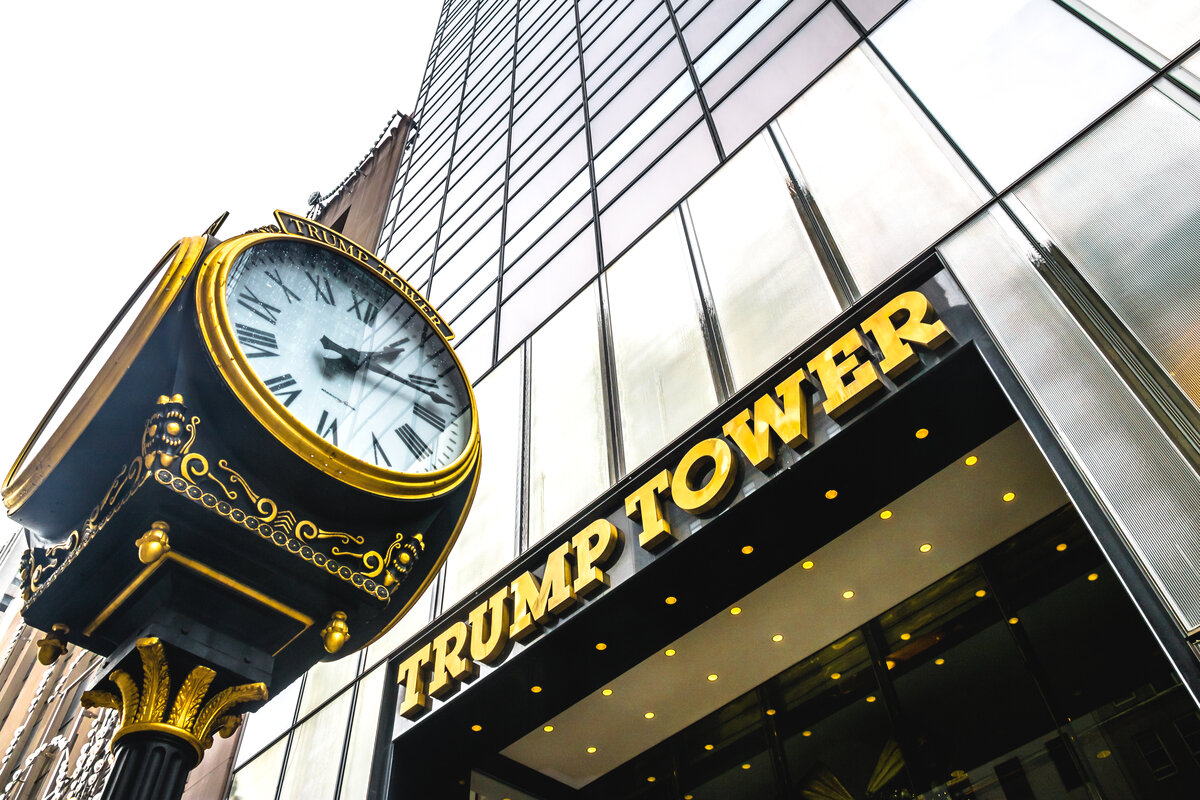 As prosecutors in Manhattan continue their investigation into the Trump Organization’s finances, attorneys in Scotland are citing its progress to advocate for opening a parallel investigation into how the former US president’s company financed golf courses in the country.
At a virtual court hearing in Scotland Thursday, the attorney Kay Springham asked a judge to allow the government to issue an “unexplained wealth order” (UWO), also known as a “McMafia order,” The Scotsman reported. The order would force the Trump Organization to open up its books and explain how it financed the acquisition of its two Scottish resorts.

In trying to persuade the judge, Springham pointed to the criminal proceedings in New York, where the Manhattan District Attorney’s Office has filed tax-fraud charges against the Trump Organization and its chief financial officer, Allen Weisselberg.

Springham said the charges against Weisselberg illustrated why the Scottish government should be concerned about whether the Trump Organization concealed the sources of its wealth.

She suggested a UWO may extend to Weisselberg, as well as to former President Donald Trump.
#Donald Trump