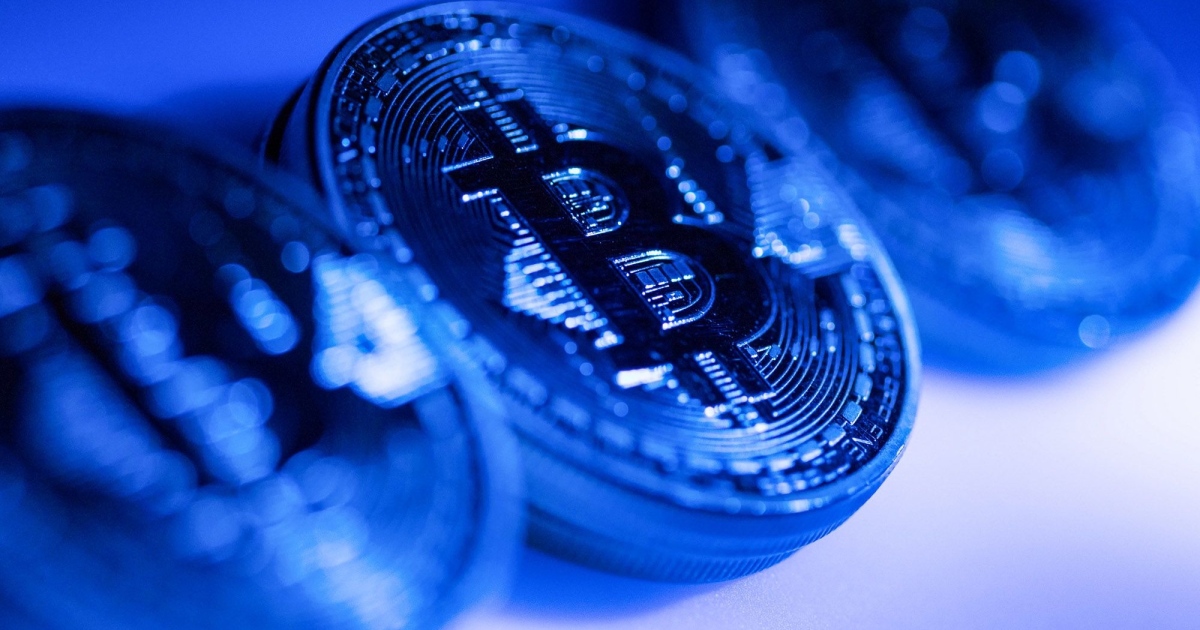 Legal or not? India’s budget raises questions, hopes for crypto

While the status of cryptocurrencies in India is far from clear after the country’s annual budget, investors see hopeful signs that New Delhi is tentatively moving towards greater acceptance of the digital assets.

Narendra Modi’s government said during the budget announcement on Tuesday that it will launch an official digital currency and begin taxing profits earned on cryptocurrencies from the financial year 2022-2023.

After sending crypto investors in a tailspin in November by proposing a ban on virtual currencies, New Delhi has shifted gears from prohibiting the technology to jumping on the bandwagon.

Even as Finance Minister Nirmala Sitharaman insisted cryptos could not be considered “currencies”, she unveiled a virtual currency that will be introduced by India’s central bank next year.

The central bank digital currency (CBDC), or digital rupee, will create a more “efficient and cheaper currency management system” in a country that still largely depends on cash, Sitharaman said.

For some industry watchers, the moves are seen as the first step towards legitimising cryptocurrencies, which are largely unregulated in India.

Gursimran Jit Oberoi, a crypto investor and author in Gurgaon, described the move to tax digital currencies as a net positive.

“I was already paying 30 percent tax on crypto profits each year under the head [category] ‘income from other sources,'” Oberoi told Al Jazeera. “So, nothing changes for me.” 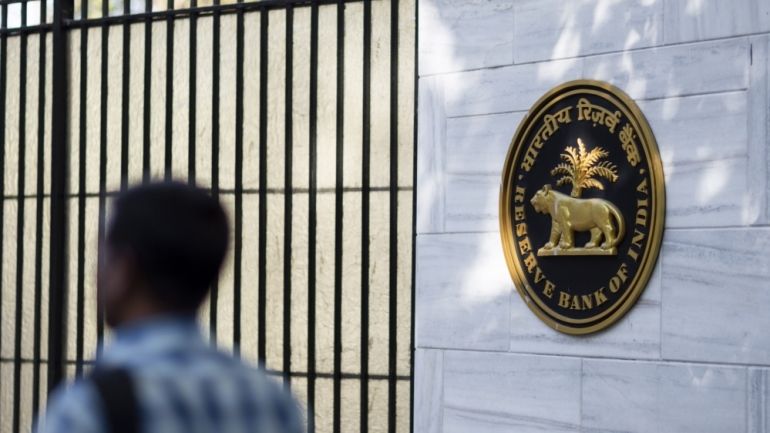 Notably, the Cryptocurrency and Regulation of Official Digital Currency Bill – which could simultaneously ban private crypto operators and grant the Reserve Bank of India the authority to issue digital currencies – is not among the tentative list of 15 bills to be tabled in Parliament during the budget session.

As yet, cryptocurrencies continue to exist in legal limbo. Tax chief J B Mohapatra, in post-budget comments to the media, stressed that taxing cryptos did not give them legal status.

The 30 percent flat tax rate on cryptos is in line with how speculative income, like winning the lottery, is taxed in India. As with such winnings, crypto investors will not be able to claim deductions to reduce the tax liability.

The wording of the government’s proposal is ambiguous about whether taxes will be levied on annual net gains or each profitable sale, raising questions about tax liability when an investor makes money on a cryptocurrency then loses it shortly after, or loses money on another virtual currency.

Losses from cryptocurrencies cannot be offset against income from other sources such as real estate or salary, nor can losses be carried forward to future years. But it is unclear if profits from one type of digital asset can be offset against losses from another.

“It should be on annual net gains from all digital assets,” Harry Parikh, an associate partner at M&A Tax and Regulatory Services in Mumbai, told Al Jazeera.

The government has also introduced a provision for levying a 1 percent tax rate at source when an investor sells digital currency – with 29 percent to be paid later – to keep track of buyers and sellers.

‘Prototype of the crypto tax regime’

Parikh said the current proposal reads like a “prototype of the crypto tax regime” and that it would become clearer in the coming months.

“The implementation is difficult as buyers cannot be identified readily. A lot of people will become non-compliant if the rules are not clarified,” he added.

The 30 percent tax rate is likely to be a tough pill to swallow for investors on lower incomes and could see them move to asset classes that are more tax-friendly and less risky, like mutual funds and stocks.

But Oberoi said the government’s “sort-of” validation of cryptos would encourage big investors, who are currently on the sidelines, to join the fray.

India’s officially-approved digital currency is envisaged as a digital version of its fiat currency and not intended to compete directly with cryptos such as Bitcoin.

Vaibhav Kakkar, a partner at Saraf & Partners, told Al Jazeera India may utilise the new currency for wholesale transactions or retail payments, or a combination of both.

“Wholesale CBDCs can play a significant role in easing cross-border payments, and reducing risk in interbank asset and money transfers,” Kakkar said. “Whereas retail CBDCs remove the necessity for a traditional bank intermediary and connect a consumer directly with the central bank.”

Globally, only a handful of countries – including Bahamas and Nigeria – have launched a digital currency while dozens of others are exploring the option.

“Nearly 87 countries across the world are considering launching their own CBDC and are at various stages of research. Some countries like China have begun limited pilots,” Kakkar said.

Despite the tax and other barriers, India’s proposed CBDC symbolises growing acknowledgement that virtual currencies can’t simply be ignored.

“Now that you have legitimised it, time to optimise it to avoid flight of capital to crypto-tax-friendly nations,” Oberoi said.