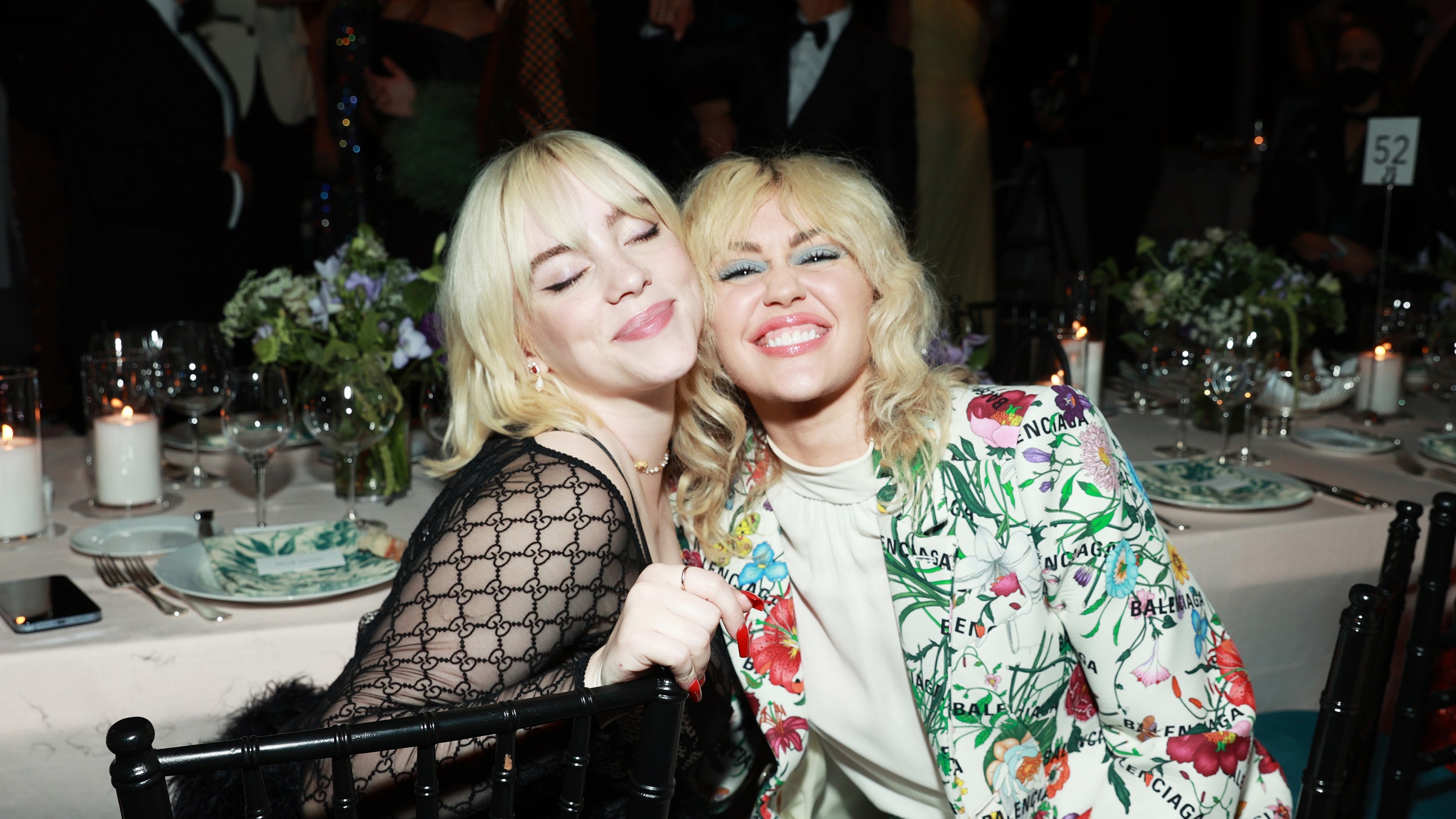 The Gucci-presented event brought together bold-faced (and seriously stylish) names from the worlds of film and art.

LACMA’s annual Art + Film gala celebrated its tenth-anniversary last night with creative titans from both industries out in full force. Amy Sherald and Kehinde Wiley were honored with touching speeches given by friends Tracee Ellis Ross and Ava DuVernay. The two artists’ historic paintings of Michelle and Barack Obama are currently on view at the museum alongside an exhibition of Black American portraiture encompassing over 140 works and spanning over two decades, from the 1800s to the present day.

Filmmaker Guillermo Del Toro then took to the stage to introduce his friend and mentor, Steven Spielberg, who was also honored yesterday evening. Spielberg collaborator and gala co-chair Leonardo DiCaprio was among the many other Hollywood A-listers who came out for the Gucci-presented event. Naturally, the red carpet fashion was as scene-stealing as you’d expect. Fresh from his runway debut, Jared Leto was resplendent in a Gucci white suit with powder pink Marabou-feathered sleeves. Lil Nas X was on trend with a yellow version of the look, while Diane Keaton went for black sequin tailoring that was just as eye-catching.

Music has always been a central part of the proceedings-Anderson Paak performed back in 2019-and this year’s surprise guest was soul singer Celeste. The night did indeed reach its ultimate crescendo when fellow Brit Florence Welch joined the stage for a duet of Marvin Gay’s “Ain’t No Mountain High Enough.” 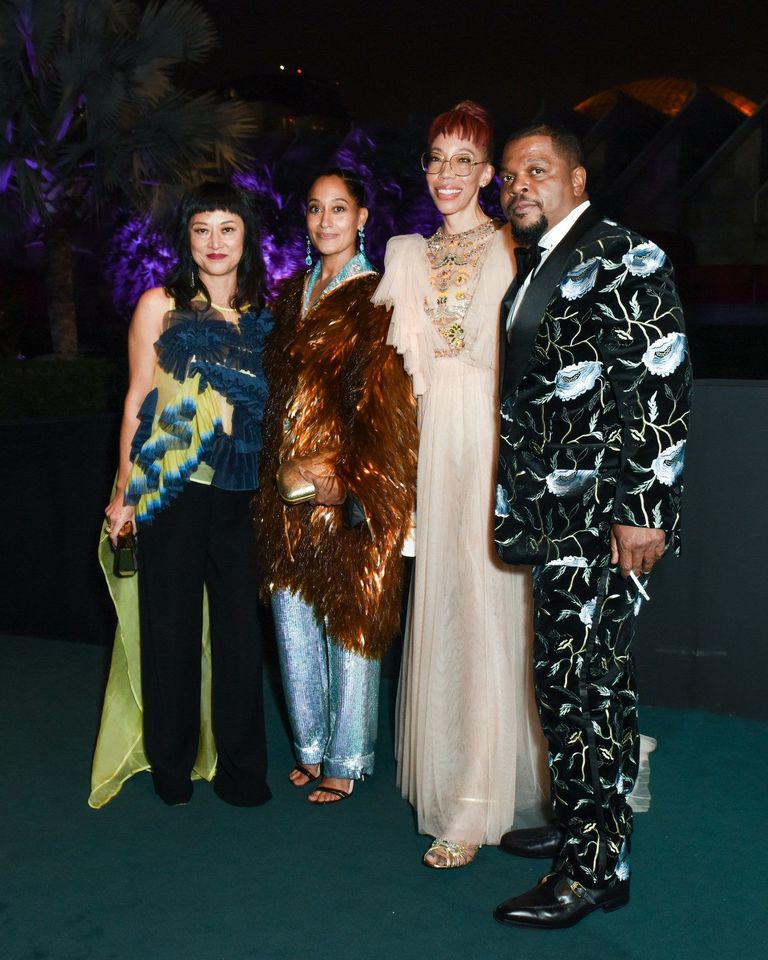 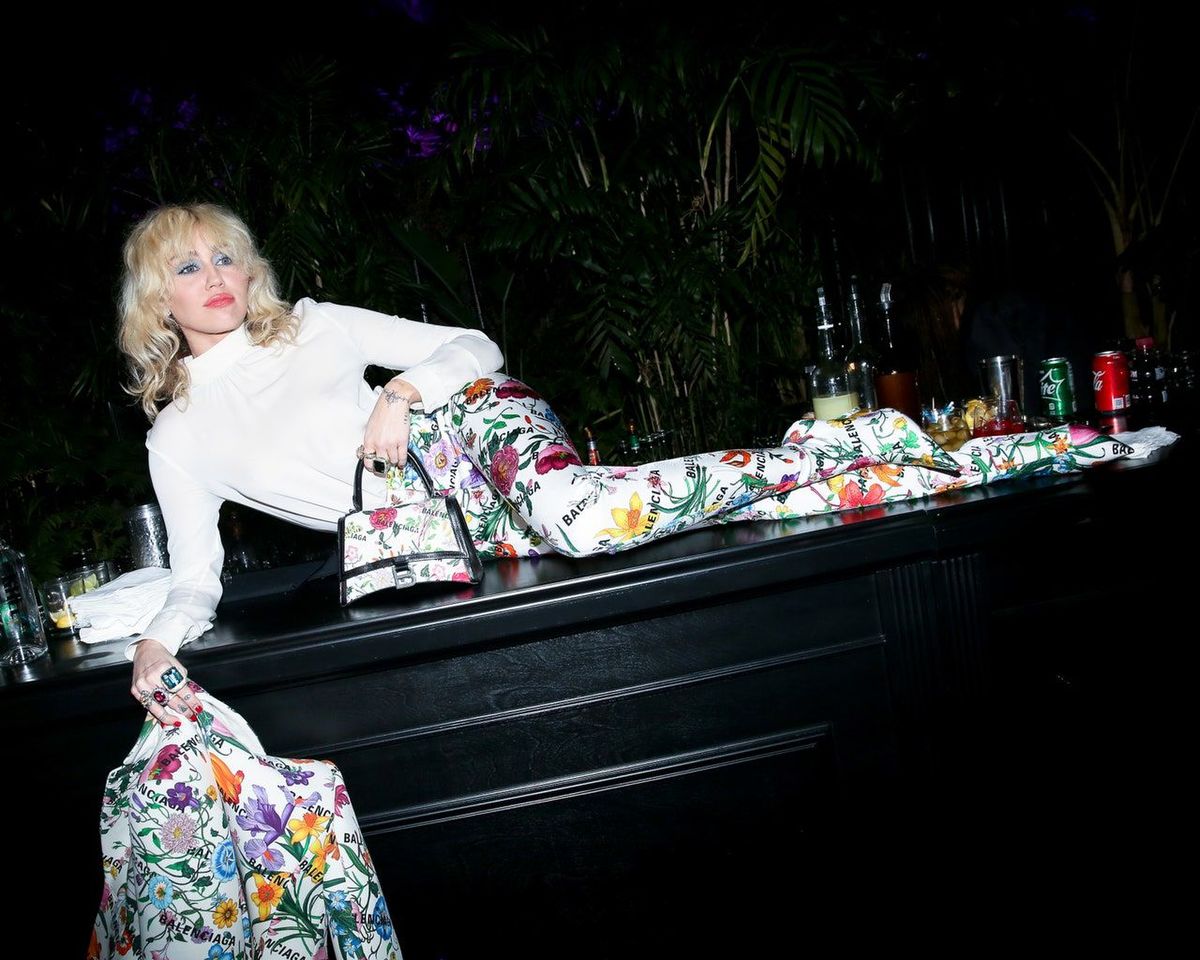 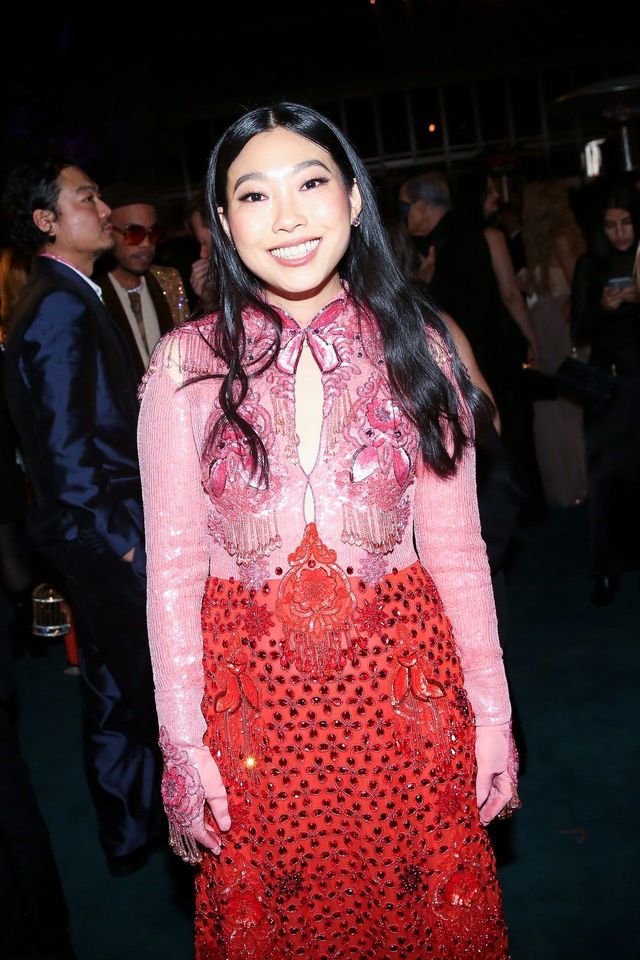 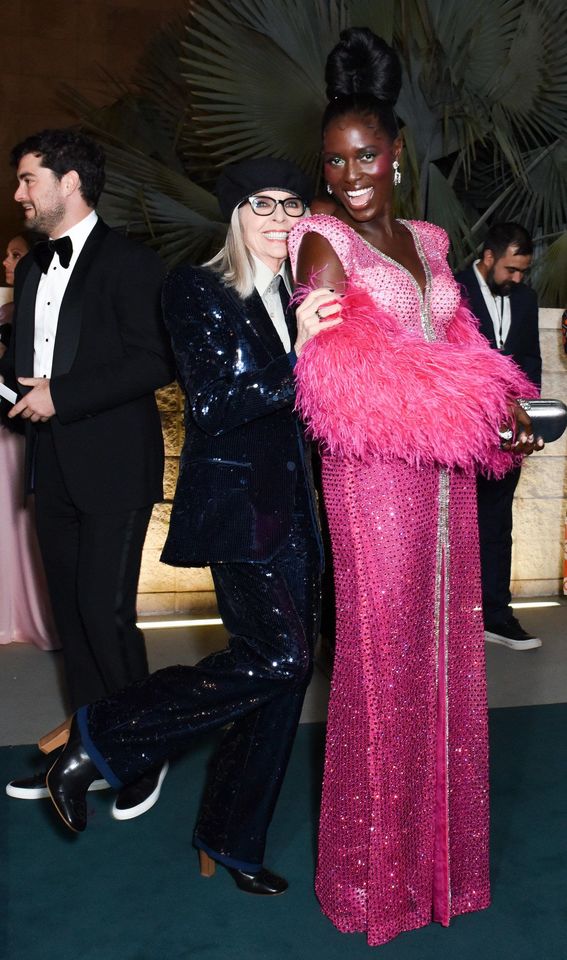 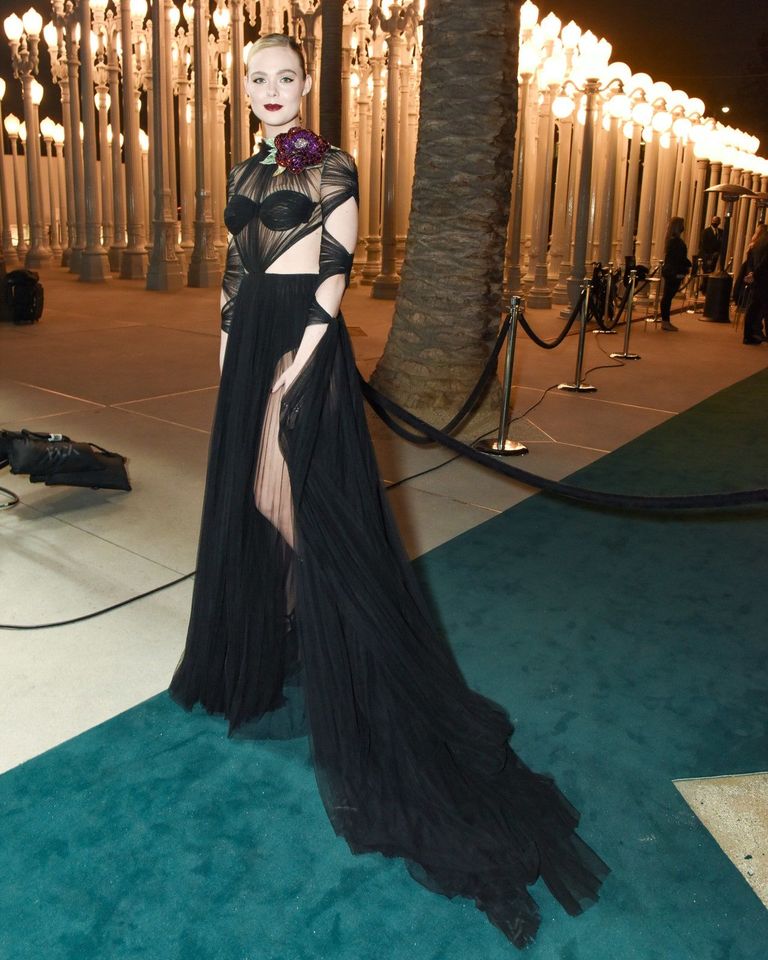 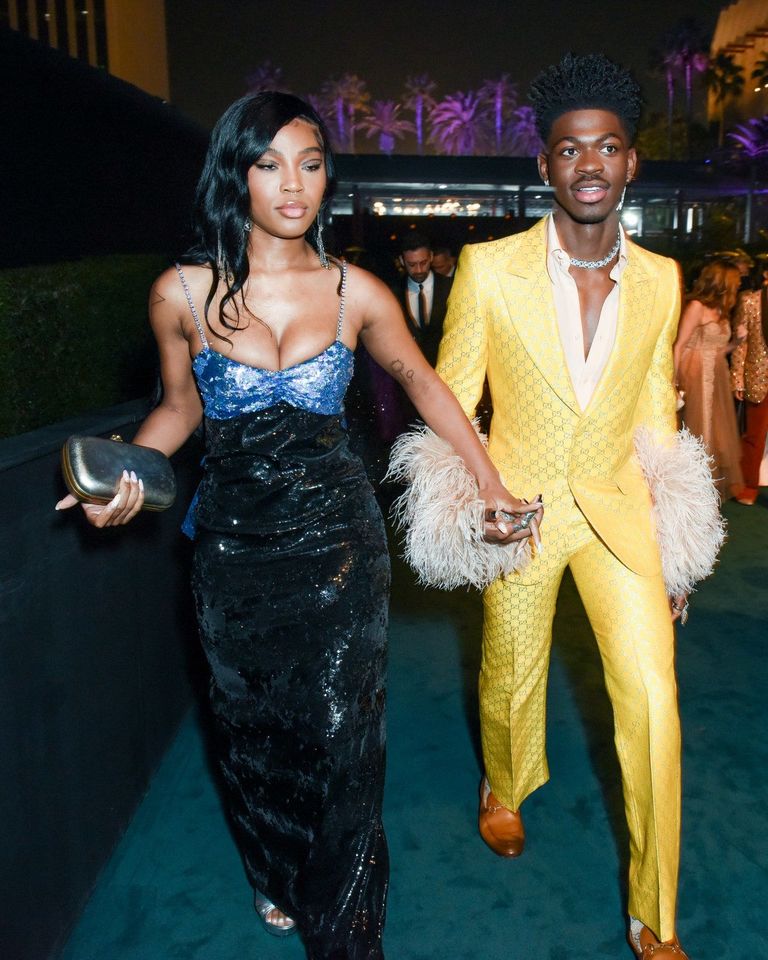 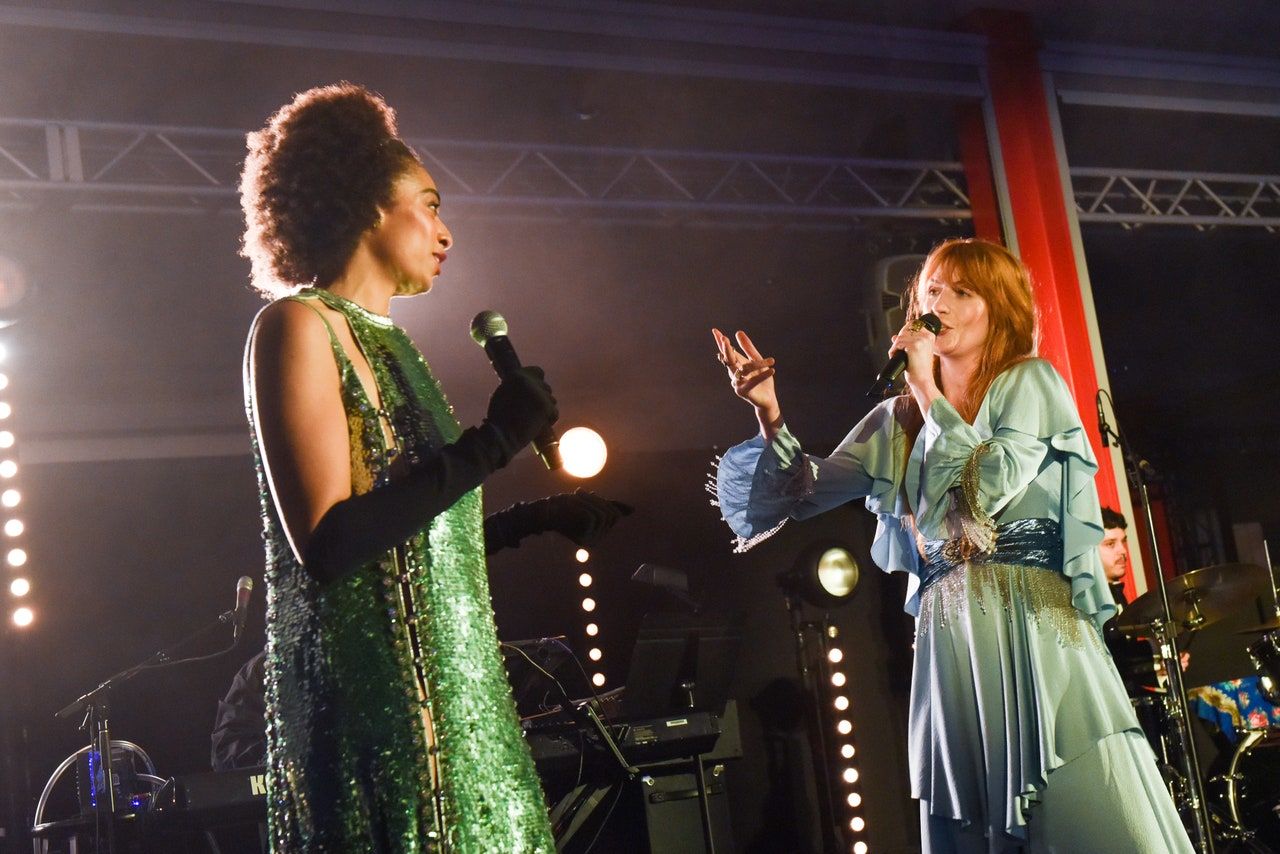 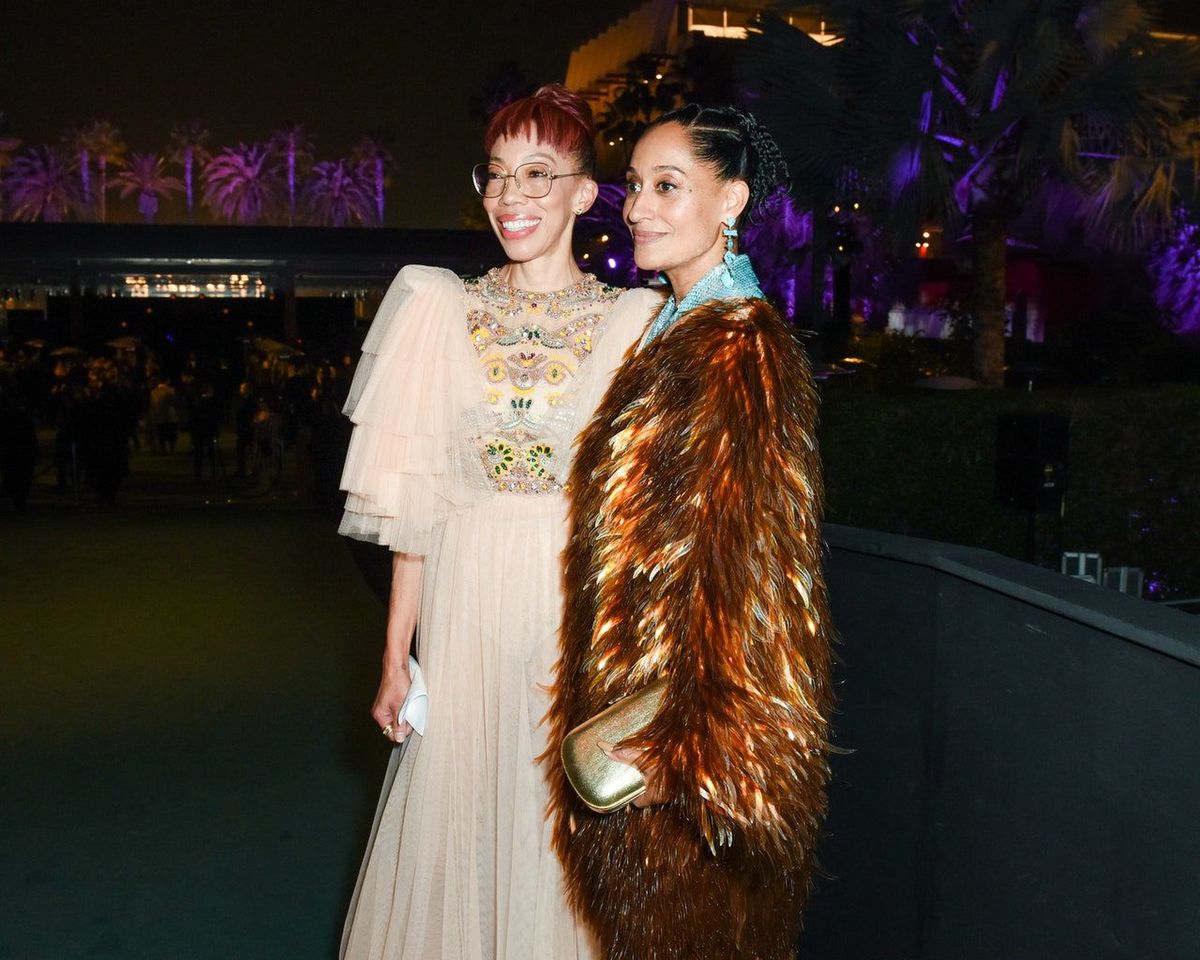 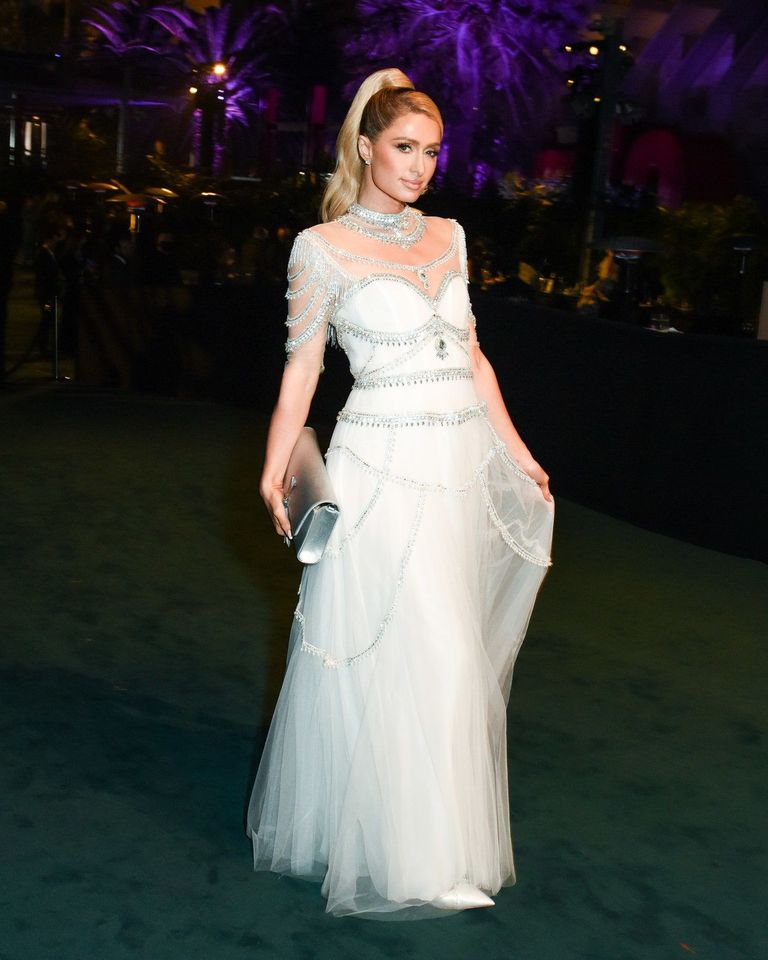 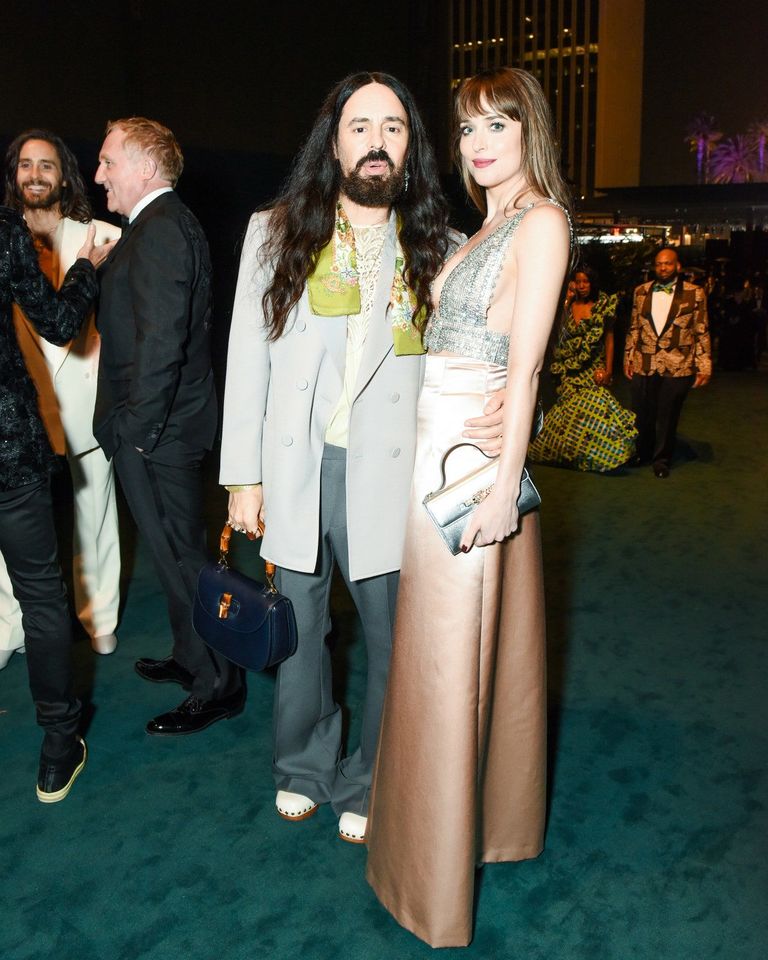 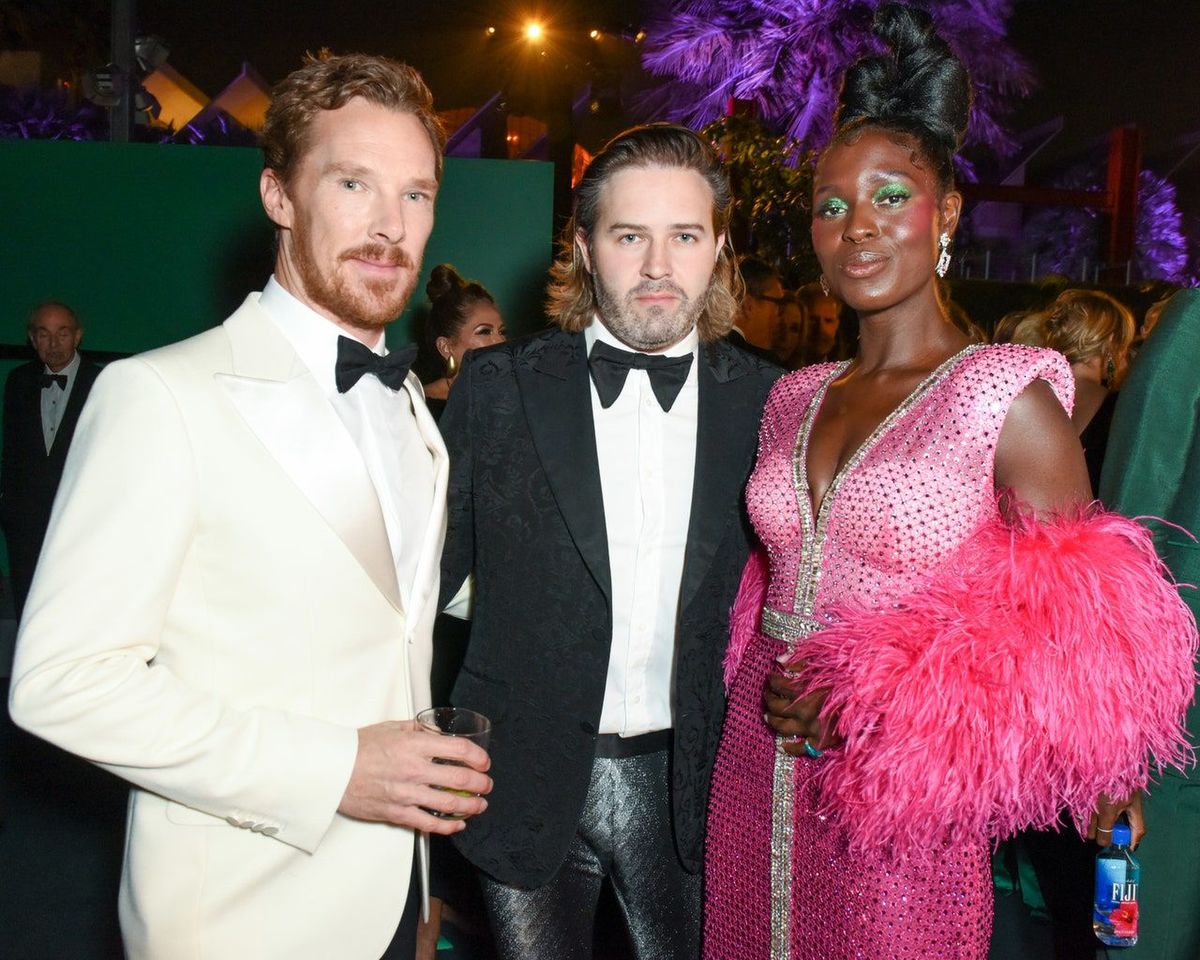 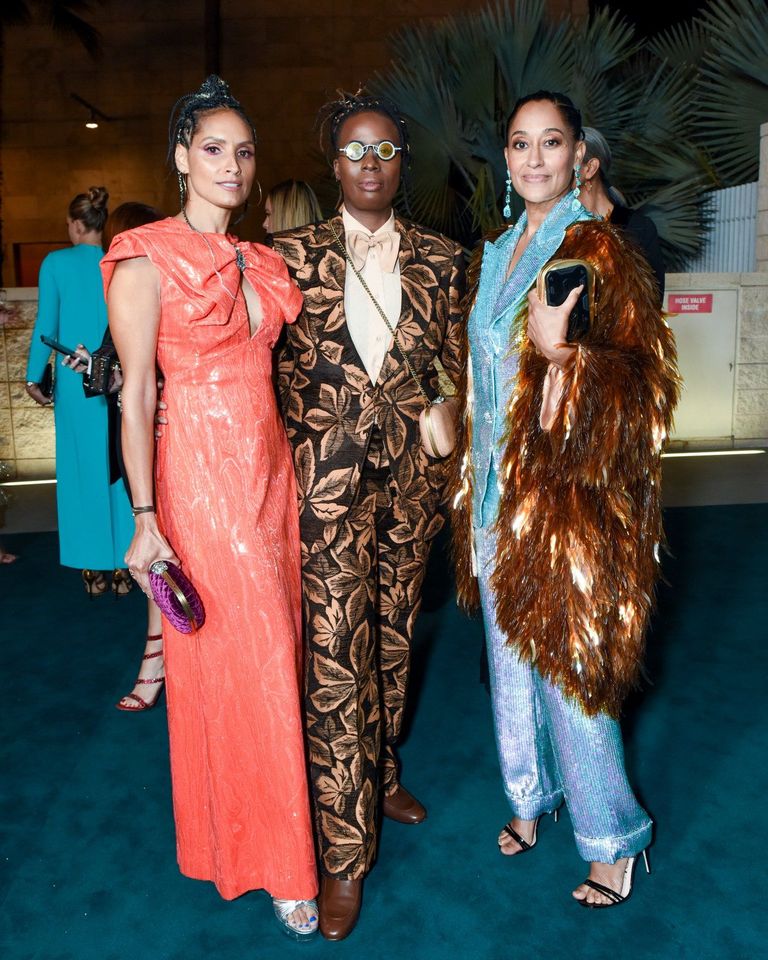 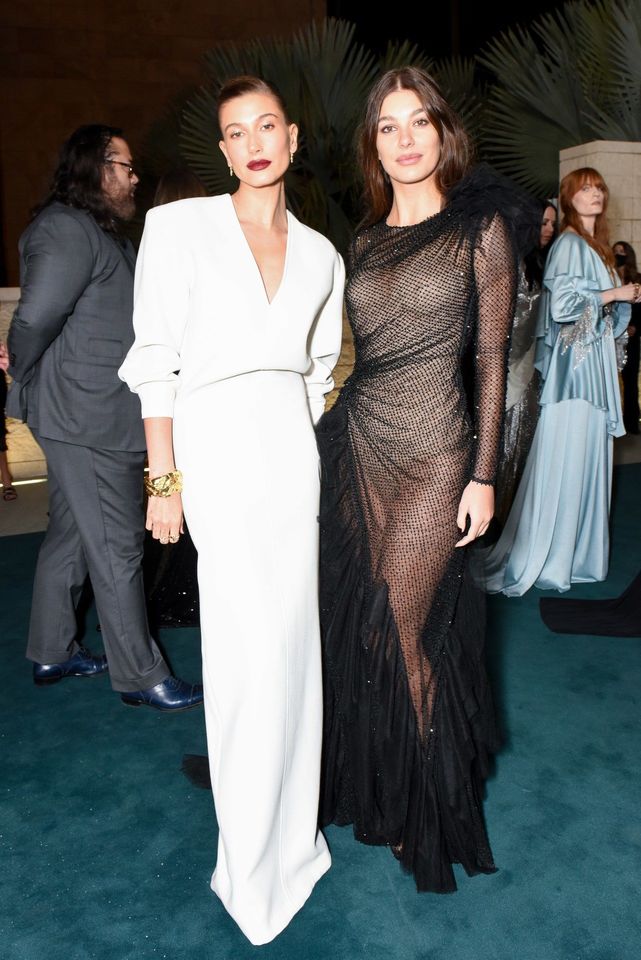 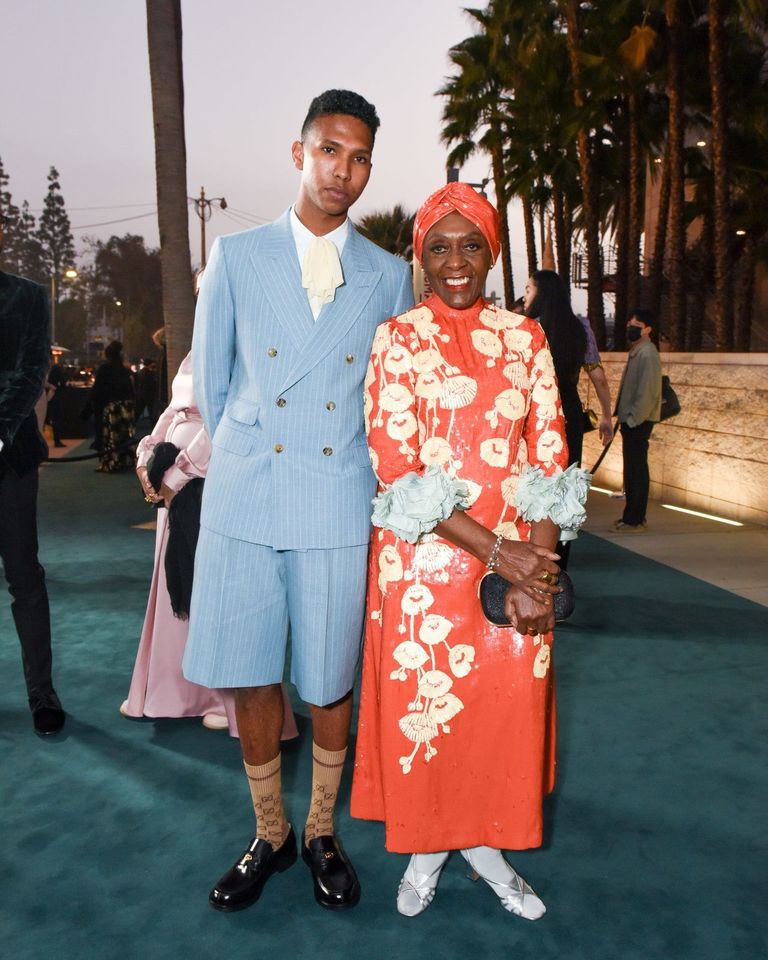