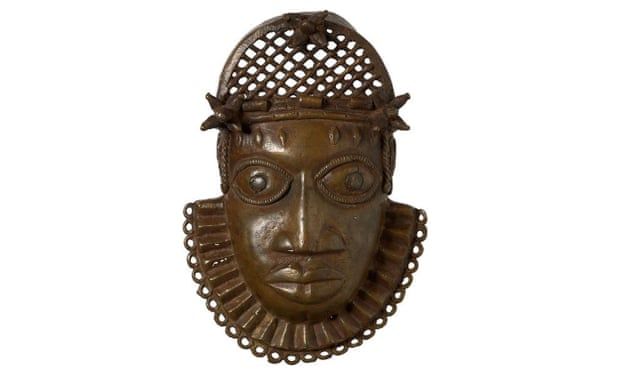 A London museum is to return 72 treasured artefacts, including its collection of Benin bronzes, to Nigeria in what experts described as an “immensely significant” moment.

The Horniman museum said it would transfer the ownership of the historic objects to the Nigerian government after an unanimous vote by its board of trustees.

It makes the Horniman, which won museum of the year in July, the first government-funded institution to hand back treasures looted by British forces from Benin city in 1897.

About 10,000 objects looted during the raid on Benin are held in 165 museums and many private collections across the world. The British Museum in London holds 900 objects, the largest collection in the world. 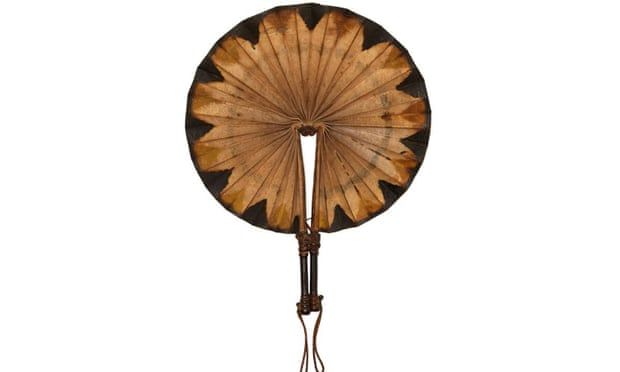 A fan from the museum’s collection was among the items taken from Benin City by British troops in February 1897.

Oxford and Cambridge Universities announced last week that they would return more than 200 between them.

Eve Salomon, chair of the Horniman museum, said: “The evidence is very clear that these objects were acquired through force, and external consultation supported our view that it is both moral and appropriate to return their ownership to Nigeria.”

The decision by the museum’s board follows a consultation with London’s Nigerian community, launched in 2020, after activists added the Horniman to the “Topple the Racists” database of sites and monuments linked to colonialism.

The Nigerian government made a request for the objects in January. The country is planning to house repatriated bronzes in the Edo Museum of West African Art, due to open in 2025.

The collection includes 12 ancient brass plaques, known as Benin bronzes. Other objects include a brass cockerel altar piece, ivory and brass ceremonial objects, brass bells, every day items such as fans and baskets, and a key “to the king’s palace”.

Prof Dan Hicks, professor of contemporary archaeology at the University of Oxford, described the announcement as “immensely significant”.He said: “It comes hot on the heels of the announcement from Oxford and Cambridge. They were the largest commitment we’d seen from the UK so far.

“What’s important about the Horniman news is the nature of the museum – their relationship to [the government’s Department for Digital, Culture, Media and Sport] in terms of their funding arrangement [and] it’s a significant London museum.

“Up until now it had been individual objects one at a time, in stark contrast to the over 1,100 that have been committed to be returned by the German federal government.”

Hicks, who listed the 165 institutions that hold the Benin bronzes in his book Brutish Museums, said the move would increase pressure on the British Museum to change its position on the return of artefacts.

The British Museum has resisted calls to return the 900 Benin items it holds, talking only of “research and cultural exchange initiatives” in Nigeria. But experts have questioned how long that line can hold.

Hicks said: “With every day of inaction and every day of seeking to hold on to these old arguments, they are just making themselves more and more irrelevant. Inaction, in this context, is an action – it’s a choice that they’re not able to tell us at the very least what they have.”