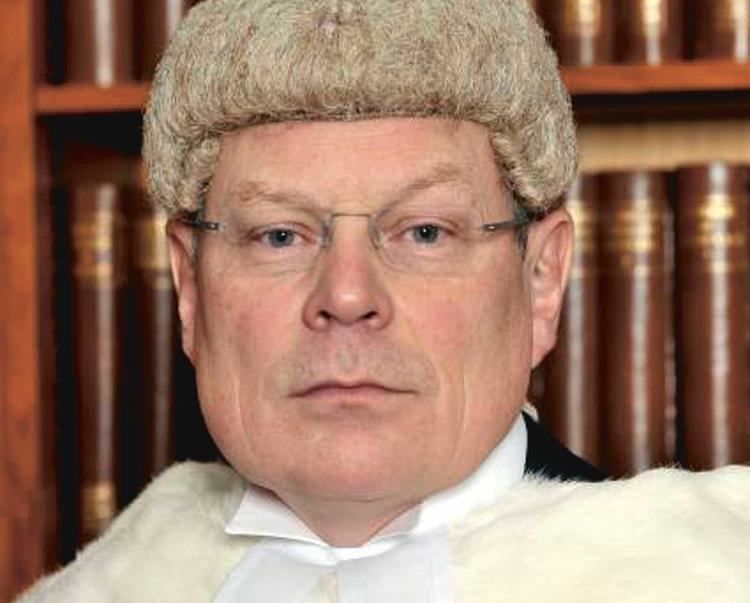 The leaders of the United Kingdom always knew the importance of the Caribbean region. They were always prepared to scheme, tarnish, smear, destabilise or go to war to protect their interest in the region.
England has had a long and sordid history in the Caribbean. It colonised most Caribbean countries beginning with St Kitts in the north in 1624 and Barbados in the south-east in 1627. By the end of the 17th century, it conquered Jamaica (1655). Guyana was ceded to Britain in 1796 and Trinidad in 1802.

The indigenous people of these lands had no say in the colonial rivalry that led to European control of the Caribbean or them and their lands being traded like trinkets. For the most part, they were seen as savages to be worked to death to ensure the continued enrichment of Europe or exterminated if they stood in the way of the British project of rapid enrichment. The brutality and crimes against humanity were enormous. It is estimated that when the British came to the region, there was an indigenous population of over 3 million people. By the year 2000 less than 30,000 remained.

Even though most of the British colonies, especially the larger territories, have become independent, Britain retains many colonial possessions in the region. Among them Anguilla, Bermuda, British Virgin Islands, Montserrat and Turks and Caicos Islands.

These islands served Britain’s purposes well over the centuries. They were so important to the British industrial development in the 18th century that one economic historian described the Caribbean as the ‘most prized piece of real estate in the world.’ The wealth extraction came from the tormented labour of indigenous peoples and enslaved African. These relations of exploitation allowed Britain to gain the economic wherewithal to become the most dominant world power until the first part of the 20th century.

The leaders of the United Kingdom always knew the importance of the Caribbean region. They were always prepared to scheme, tarnish, smear, destabilise or go to war to protect their interest in the region.

Recent history has demonstrated in clear terms the British resolve. In 1953, it toppled the democratically elected government of Guyana. Following the overthrow of the Cheddi Jagan government, it jailed the leaders and created turmoil and strife. It engendered racial division and strive that has bedevilled that nation to this day.

In 1977, Anguilla’s colonial governor, David Le Breton, removed the elected chief minister, Ronald Webster, who had led the island for ten years and replaced him with Emile Gumbs, the opposition leader. The episode demonstrated in crystal clear terms the governor’s power. The governor was more powerful than the leader democratically elected by the citizens.

The British’s attempts at destabilisation continued following the triumph of the Maurice Bishop-led Grenada Revolution in 1979. Both the UK and the Americans joined forces to pressure the new government. Within days of the New Jewel victory, pressure from British Prime Minister Margaret Thatcher resulted in removing the judges of the Eastern Caribbean Supreme Court from Grenada to St Lucia. Britain threatened to drop Grenada as a territory using the Eastern Caribbean dollar.

Then there are the lessons from the Commission of Inquiry into allegations of corruption and conflict of interest in the Turks and Caicos. The most ominous outcome of the Commission was the partial suspension of the 2006 constitution and the direct rule from Westminister acting through the governor.

The history of conquest, genocide, exploitation, extraction of wealth and resources from the Caribbean, and destabilisation, intervention, and imposition of its colonial rule by the British overlords do not augur well for any government committed to pursuing its mandate through democratic participation of citizens.

As the Fahie Administration in the BVI presses forward with its people-centred development plans, it must remember never to forget this history. It must guard against any pitfalls or latent traps which are set by those opposed to its agenda.
Simultaneously, Virgin Islanders must also take stock of the facts of history and recognise that moves afoot to have history repeat itself. These activities may seem subtle and innocent but are laced with vicious motives. The victims will not be just the directly targeted politicians but all the people of the British Virgin Islands.
#Commission of Inquiry  #Fahie