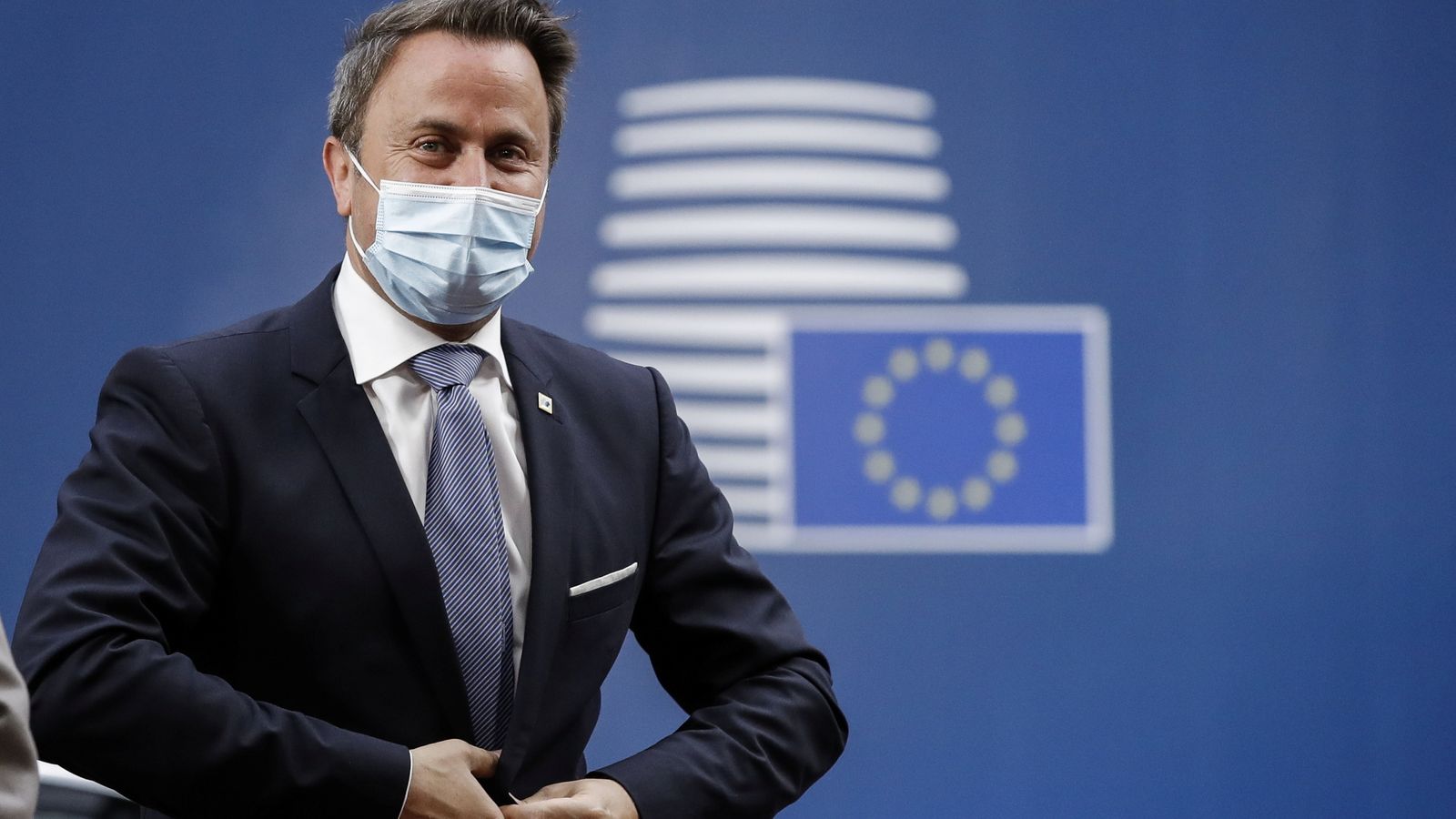 Xavier Bettel, Luxembourg's PM for the last eight years, is in hospital following his positive test last Sunday.
Luxembourg's prime minister was admitted to hospital on Sunday after testing positive for coronavirus a week ago.

Xavier Bettel will have "supplementary tests and analysis" as a "precaution" and is set to stay under observation for 24 hours, said a statement from the country's government.

Mr Bettel tested positive on 27 June and was suffering only mild symptoms such as fever and headache as he entered a 10-day period of self isolation.

The 48-year-old's diagnosis came two days after he had attended a European Council summit with other EU leaders in Brussels.