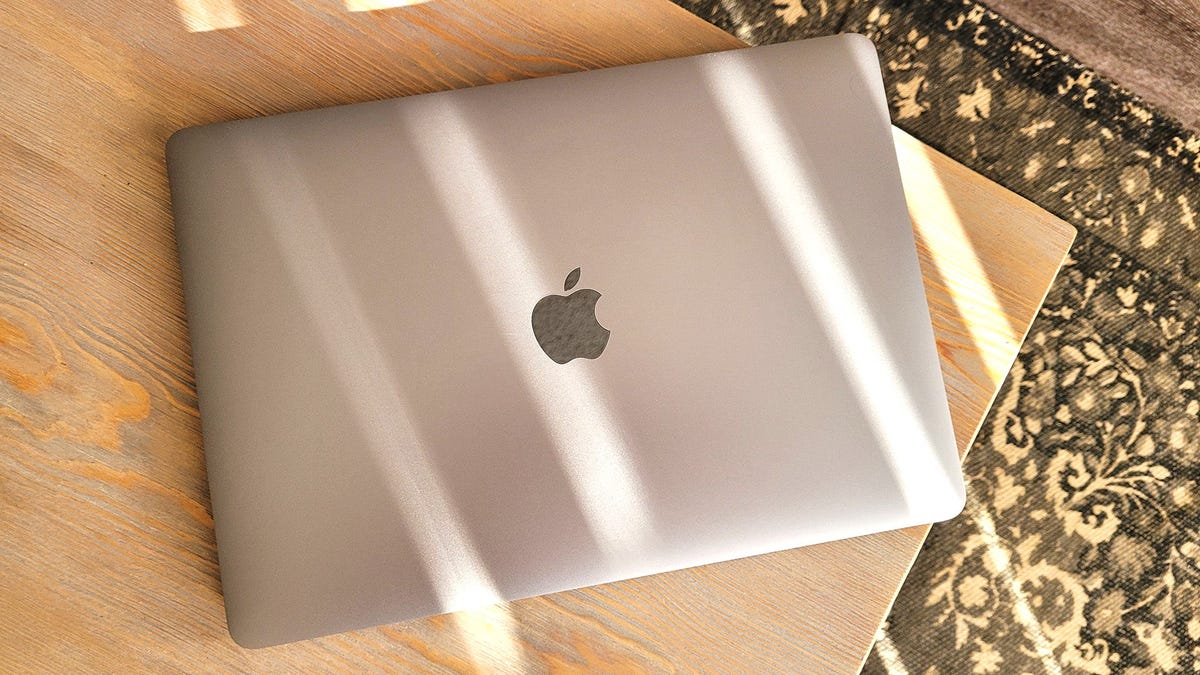 Developer logs point to 9 M2 Mac models that are currently in testing.
Apple is readying its next fleet of laptops and desktops as it transitions into the second phase of Mac products powered by custom silicon, a new report from Bloomberg says.

The company is reportedly prepping next-generation M2 chips and testing at least nine Macs with four different versions of the processor with third-party apps in the App Store, according to developer logs uncovered by Bloomberg and “corroborated by people familiar with the matter.” This particular stage in the development process suggests the upcoming systems could be released in the coming months.

The data obtained by Bloomberg gives us an idea of which M2-powered products to expect throughout the year; it lists the MacBook Air, Mac mini, entry-level MacBook Pro, MacBook Pro 14, MacBook Pro 16, and Mac Pro as currently undergoing testing. Apple is also reportedly tinkering with a Mac mini running on an M1 Pro chip, an update that could close the gap between the current mini and the recently released Mac Studio.

Taking a closer look at each of these devices, the long-awaited MacBook Air, which is due to replace the current M1-powered system, will be equipped with an M2 processor consisting of 8 CPU and 10 GPU cores. Apple’s entry-level MacBook Pro and diminutive desktop, the Mac mini, will share the same chip, though a Mac mini with an M1 Pro chip is also a possibility.

Rising up the ranks, the MacBook Pro 14 and Pro 16 will be offered with M2 Pro or M2 Max chips, much like the current M1 configs. The engine powering these notebooks will reportedly have 12 CPU cores and 38 graphics cores, up from 10 CPU and 32 GPU cores in today’s models. The second-gen chips will double memory support from 32GB to 64GB. While we’re talking memory, there is no word yet on whether the MacBook Air will support 32GB of RAM, like some of its ultra-thin Windows competitors.

Specific release dates weren’t revealed; however, Bloomberg says the MacBook Air, entry-level MacBook Pro, and Mac mini could debut later this year with two systems scheduled for launch “around the middle of the year.” We’ve been tracking MacBook Air rumors for some time, and are expecting a significant overhaul to the next version, which will supposedly flaunt a new design and fresh color options.

Apple’s upcoming M2 chips will replace the current M1 components, the company’s first foray into making homegrown Mac processors. The inaugural chips have been widely praised for their industry-leading power and efficiency, a one-two punch that has radically transformed Apple’s stagnant MacBook offerings and rejuvenated its efforts in the space.

It’s rare for us to get such a sweeping information leak about upcoming Apple products, particularly with concrete evidence backing it up. We haven’t verified the claims ourselves, but developer logs from third-party apps have been accurate predictors of forthcoming hardware in the past.

That said, most of the details revealed in this info dump are rather predictable. Apple seems to be mirroring last year’s timeline by releasing four different chips, an M2, M2 Pro, M2 Max, and M2 Ultra, and simply swapping out the old for the new. What may break this pattern is a Mac mini running on a more powerful M2 Pro processor, an update that would satisfy users who don’t want to drop two large on a base Mac Studio.

And let’s not forget about the Mac Pro, a powerful $6,000+ desktop that somehow still runs on Intel processors. Updates to these two desktops would be significant for another reason: with the 27-inch iMac missing in action, an M-powered Mac Pro and high-end Mac mini are all that’s needed to complete Apple’s transition away from Intel.