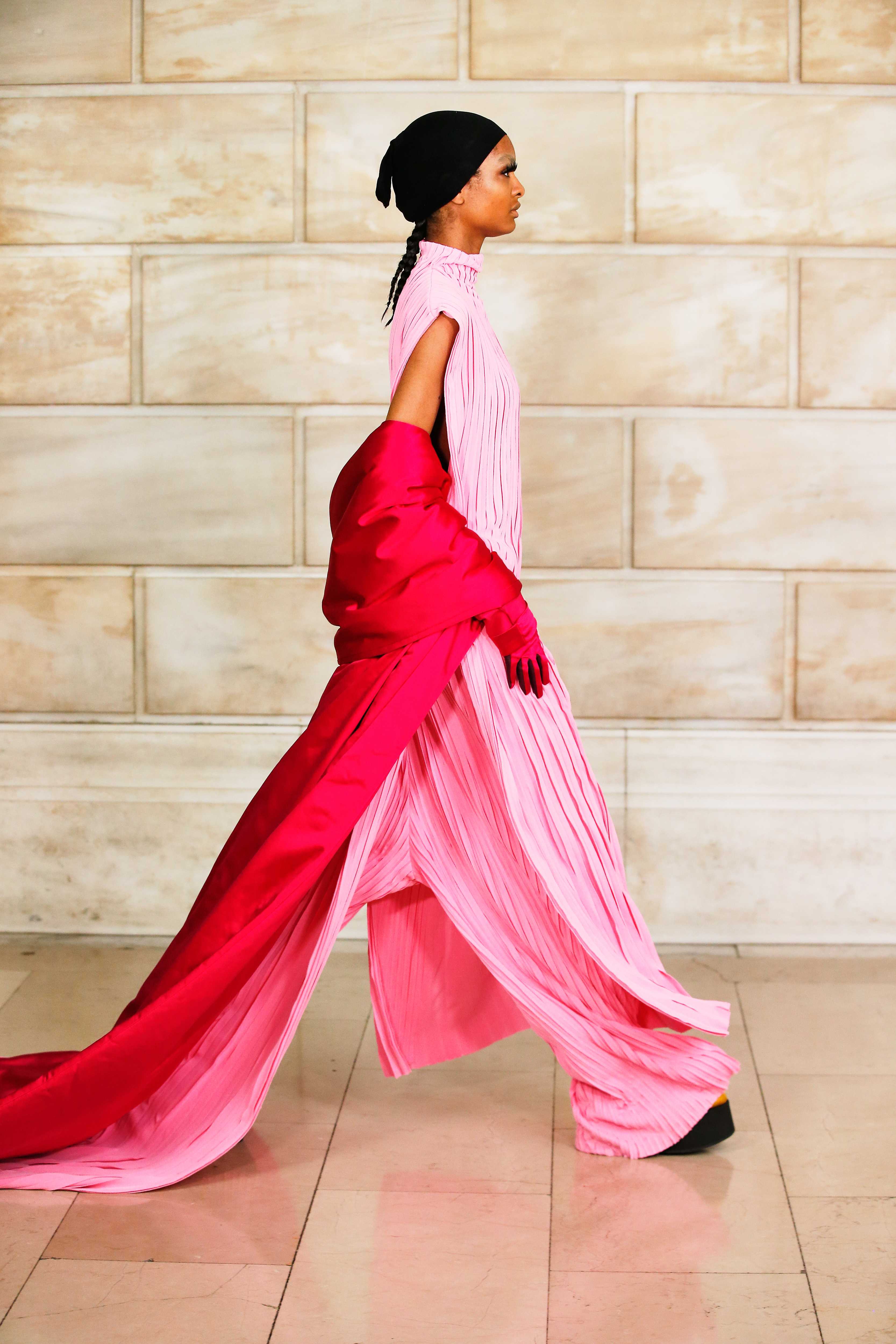 After a two-season hiatus, New York designer Marc Jacobs unveils his Fall/Winter 2021 collection simultaneously at two of the city's famed locations: the New York Public Library and the façade of Bergdorf Goodman.

New York mainstay Marc Jacobs chose two local institutions to display his eponymous label's Fall/Winter 2021 collection-the New York Public Library, and just 15 blocks north, Bergdorf Goodman. As models strutted the catwalk at the former, the show was broadcast on the façade of the latter-where it will loop until 11 p.m. EDT tonight.

Jacobs partnered with the New York-based luxury retailer for the special runway show, his first in two seasons.

"As a born and raised New Yorker, Bergdorf Goodman has always been and continues to be a beacon of aspiration, service and quality," Jacobs shared on his Instagram. "From my early memories as a child of their ingenious, fantastical and bold window displays to their steadfast commitment to the Marc Jacobs collections (which began in the mid-1990s, following my exit from Perry Ellis), I have long revered the Bergdorf Goodman name as a pinnacle of the ultimate retail experience."

The collection featured Jacobs' signature verve, with bright pops of color, bold prints, and extra-large paillettes. Lengthy silhouettes sashayed down the runway, sometimes covering from head to toe. As the designer said in the show notes, taking a pause allowed him and his team to assess what continues to hold meaning and value in our ever-changing world. At the core, it's always Jacobs' goal to inspire and create wonder through fashion. With this collection of maxi-length knits and oversized cuts, the designer reflects the comfort of interiority we found last year with clothes that engulf, while being packaged in a brazen exterior.

To top it off, supermodels including Kaia Gerber and Gigi Hadid were among the lineup, restoring New York's tradition of reigning the catwalks after a year of mostly virtual runway shows. 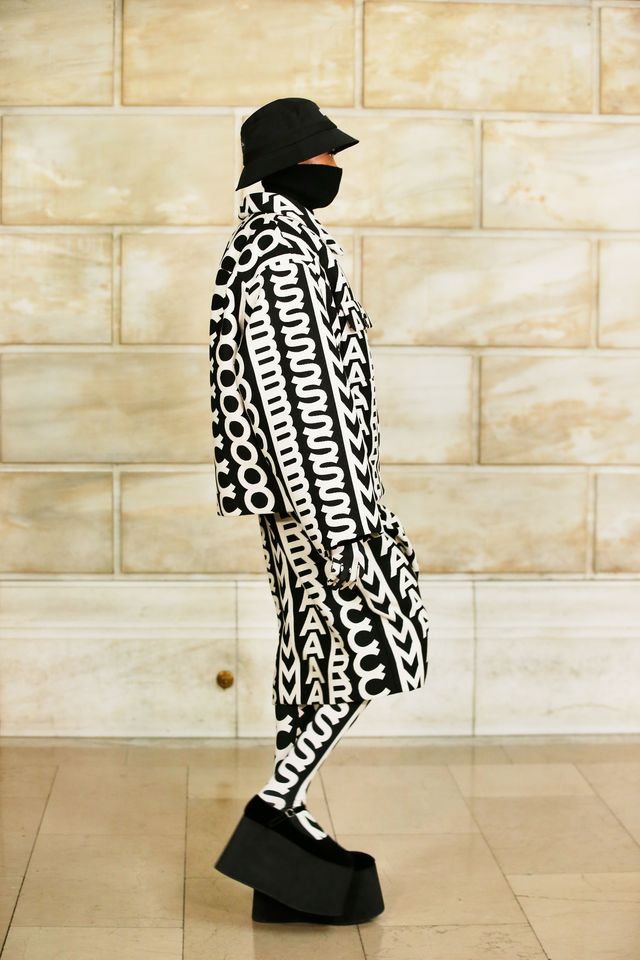 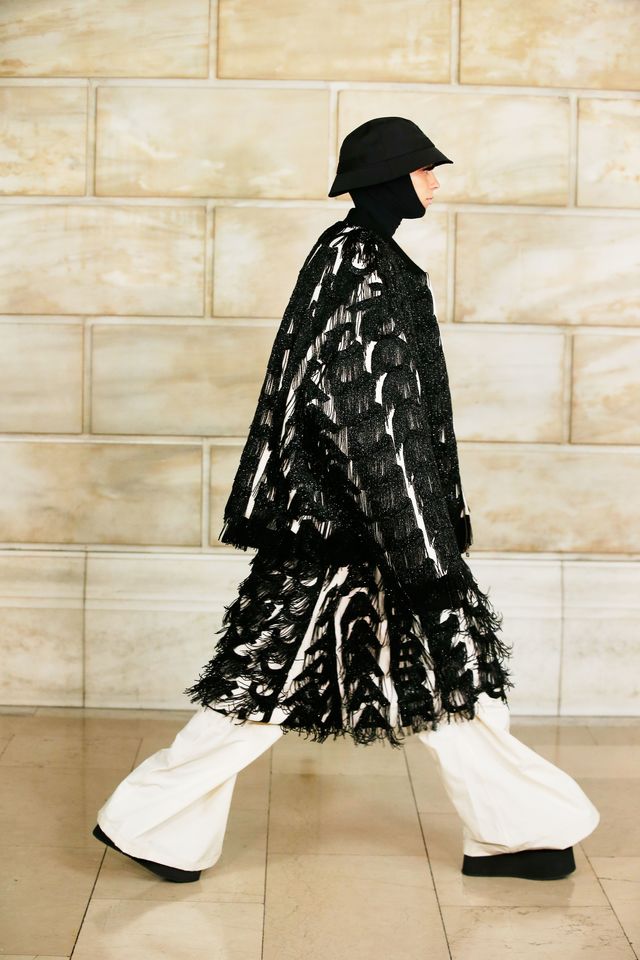 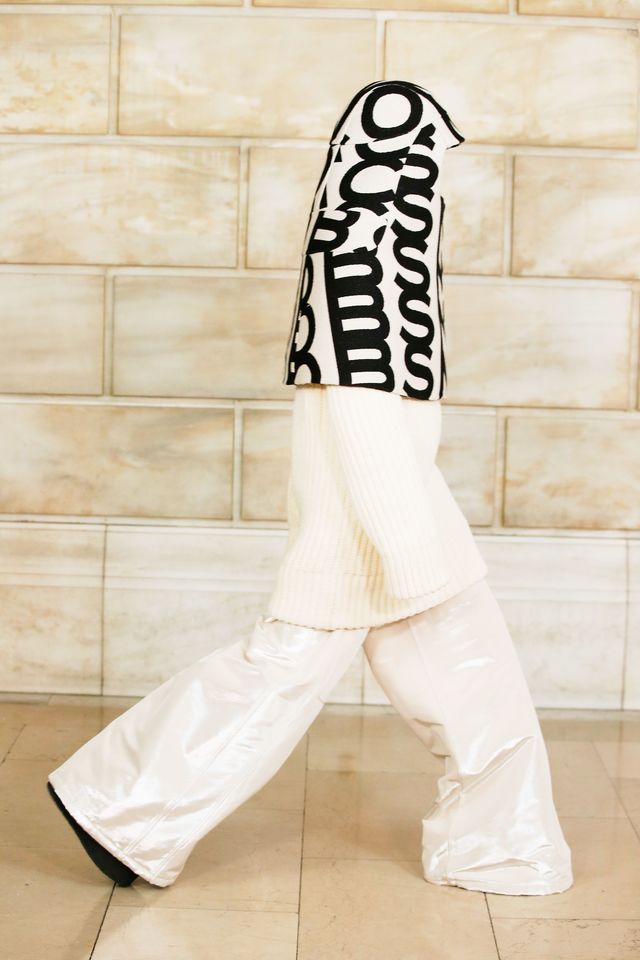 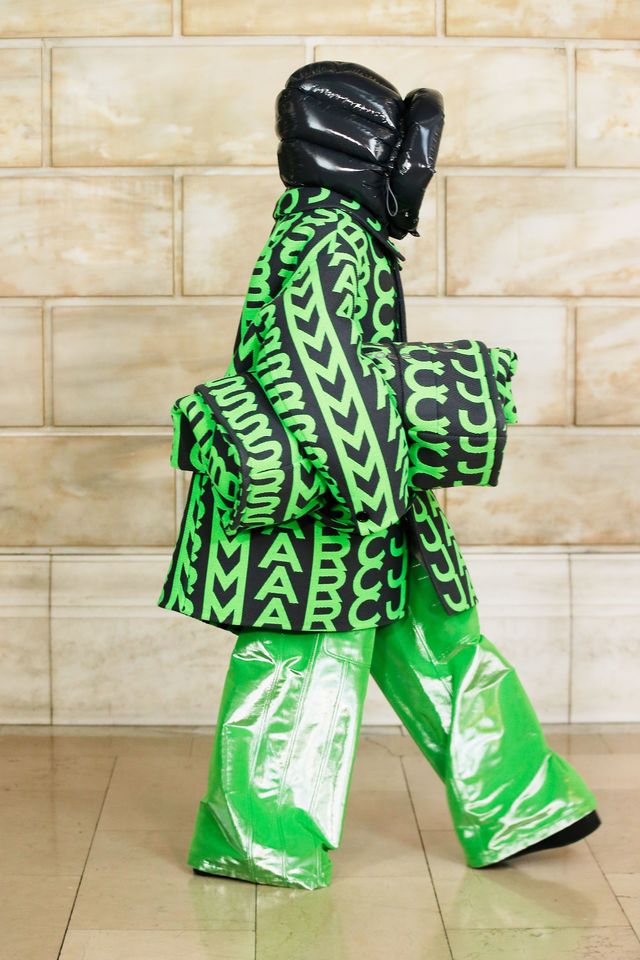 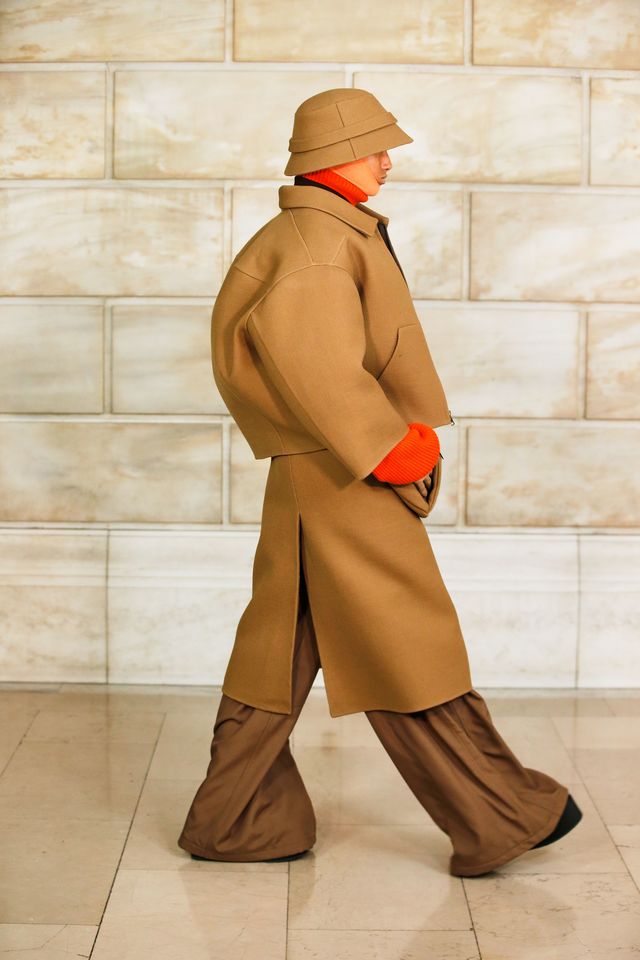 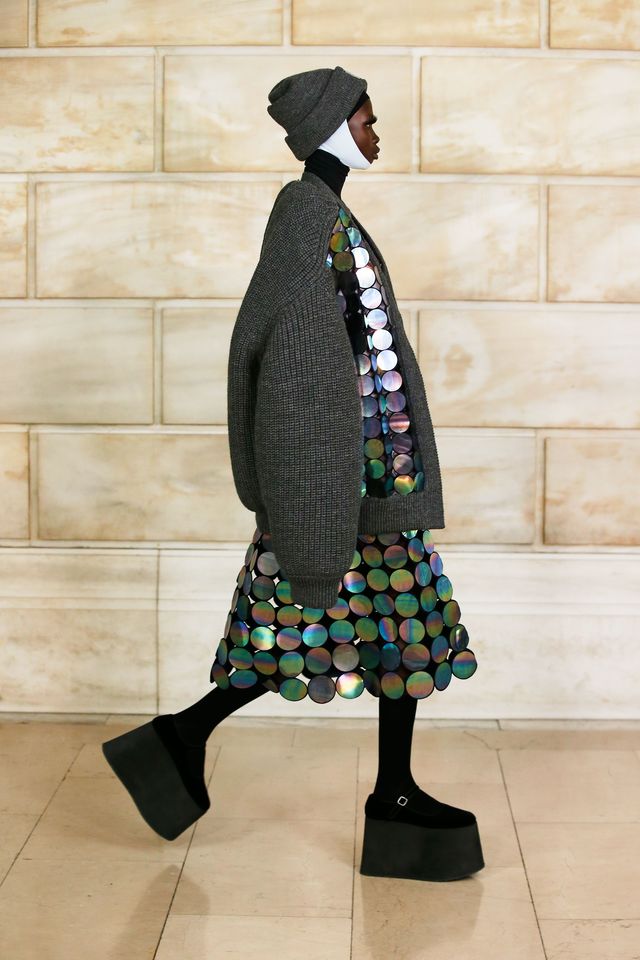 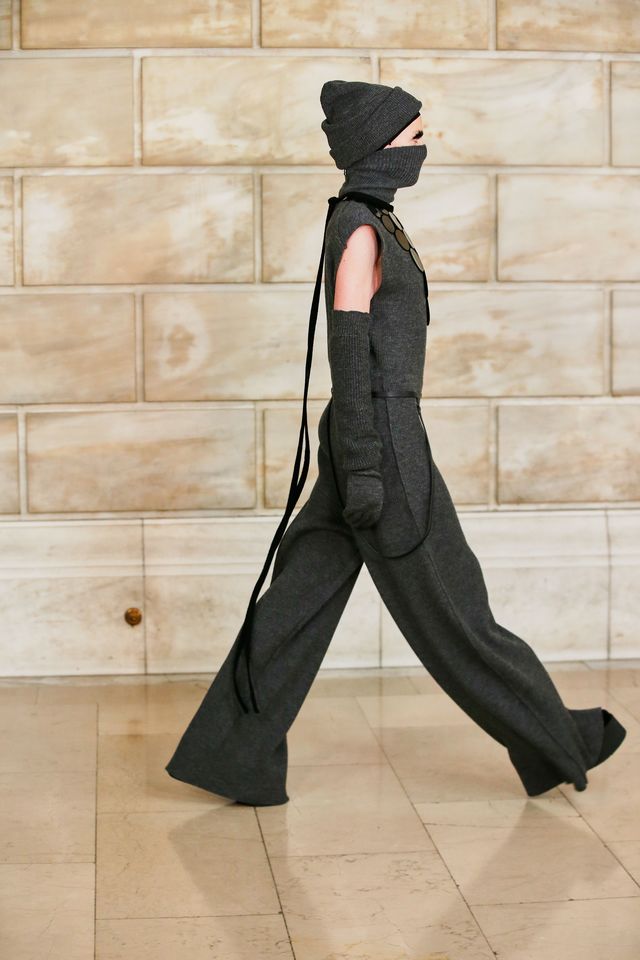 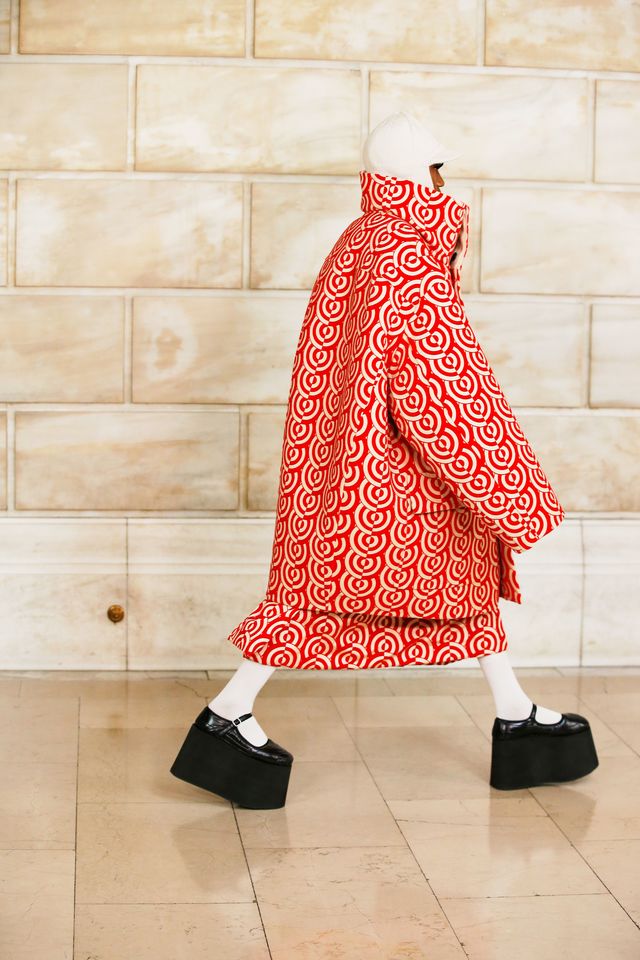 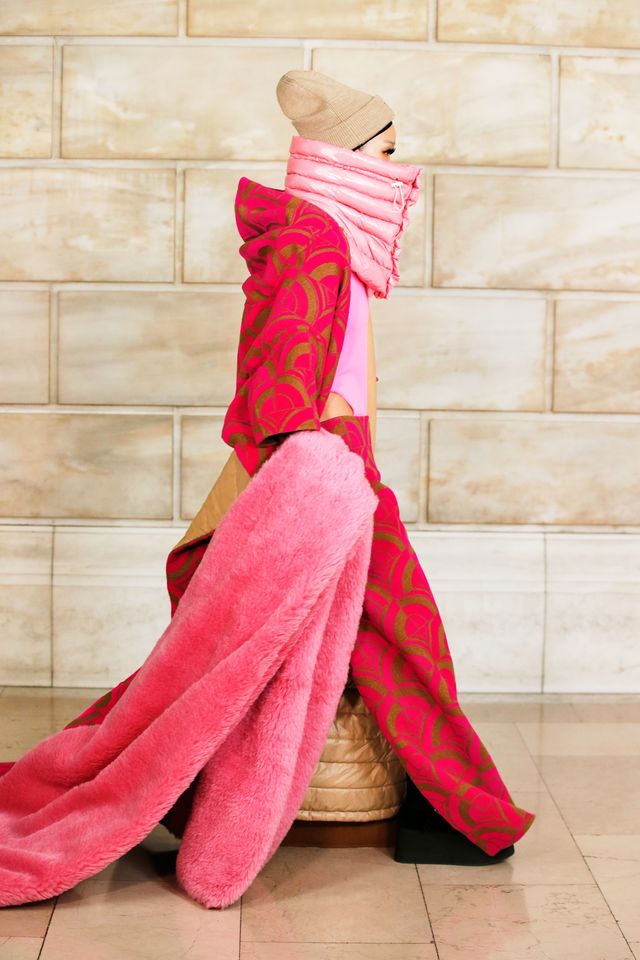