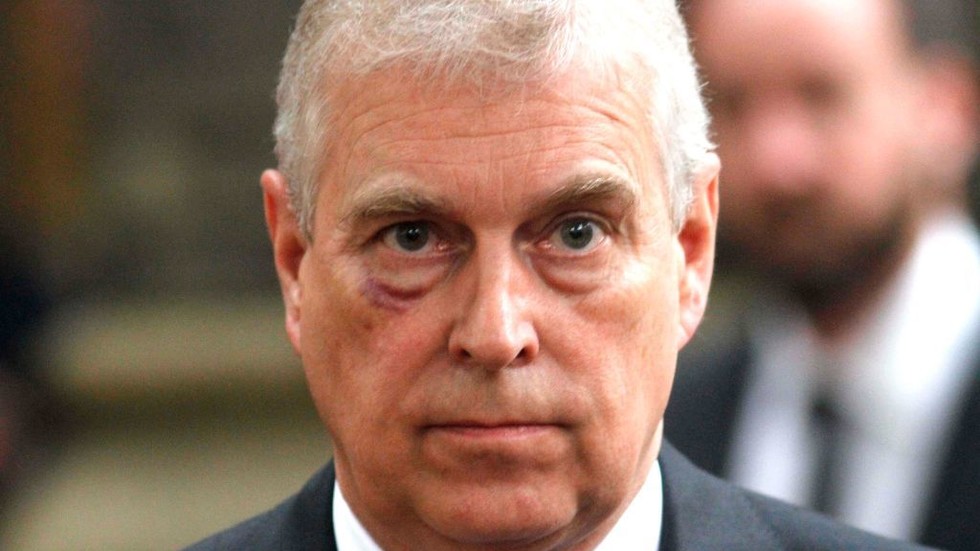 The female witness insisted the Prince’s accuser wasn’t “coerced into doing anything.”

Virginia Giuffre, who is suing Prince Andrew for sexual assault, told a witness in the trial of Ghislaine Maxwell that she had sex with the British royal in London in 2001, according to a new interview.

Carolyn Andriano provided key testimony in the trial of Ghislaine Maxwell last month, which saw the disgraced socialite and girlfriend of deceased pedophile Jeffrey Epstein convicted on five counts of sex trafficking and conspiracy. Though she testified using only her first name, Andriano waived her right to anonymity to speak to the Daily Mail on Friday.

She claimed that back in 2001 that she had received a text from Virginia Giuffre, who said she had been flown to London by Epstein and Maxwell, and had slept with Prince Andrew after going for dinner with the Duke of York. Giuffre, then going by her maiden name of Roberts, would have been 17 at the time.

“I asked her if she’d been to the palace. And she said, ‘I got to sleep with him,’” Andriano told the Mail. “She didn’t seem upset about it. She thought it was pretty cool.

“Maxwell had told her she had a surprise for her and I guess the surprise was Prince Andrew,” she continued. “She was excited. I guess when you’re meeting somebody that famous, I would have been excited too.”

According to Andriano, Giuffre didn’t answer when asked if she was paid for the encounter. She did, however, produce a photograph of herself with the Prince’s arm around her waist, with Maxwell looking on in the background. Andrew has previously claimed to have “absolutely no memory” of the photo being taken, and cannot recall ever meeting Giuffre.

Giuffre claims that Epstein and Maxwell trafficked her to Prince Andrew on three occasions, and she is currently fighting a civil case against the Prince, accusing him of sexual assault. That case is currently hanging in the balance, after it emerged this week that Epstein paid Giuffre $500,000 in a 2009 legal settlement, in which she agreed not to sue anyone linked to the convicted sex offender that could be a “potential defendant.” Lawyers for the Duke of York argue that this settlement precludes Giuffre’s case against the royal.

Andriano’s interview does not reveal any new allegations of wrongdoing against the Prince, since the London encounter is one of the three mentioned in her lawsuit. Andriano is also unsympathetic toward Giuffre, and after describing how Giuffre thought having sex with the Prince was “pretty cool,” told the Mail that she doesn’t think her former friend deserves “any compensation.”

"I don’t think she was coerced into doing anything"

During Maxwell’s trial, Andriano testified that she had been recruited by Giuffre to visit Epstein’s mansion in Palm Beach, Florida, and perform nude massages on the pedophile. Andriano, who was 14 when she was first brought to Epstein, claimed to have made “hundreds” of such visits afterwards, and said she was sexually assaulted by Epstein on numerous occasions.

Giuffre has admitted recruiting girls for Epstein, something she says she has regretted for years. Her legal team told the Mail that she too was a victim of trafficking, and her role in bringing in other girls “doesn’t have anything to do with the truth of her allegations.”