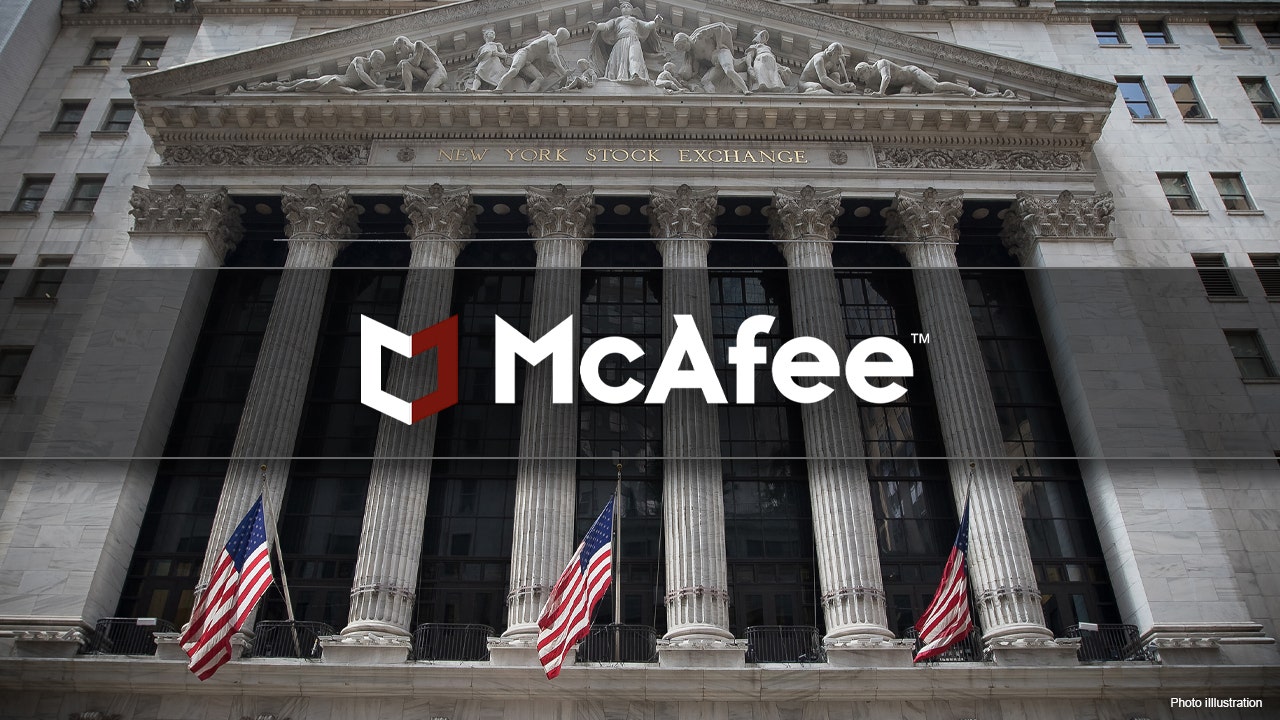 McAfee to go private in $14B deal

McAfee Corp. is being taken private by a group of investors in a deal that values the cybersecurity firm at more than $14 billion including debt.

A consortium of investors including Advent International Corp. and Permira Advisers will pay $26 per share cash, a 22.6% premium to McAfee’s $21.21 closing price on Nov. 4, the last day of trading prior to when media outlets reported on a potential deal.

McAfee shares were little changed following confirmation of the deal. They were up 53% this year through Friday.

The San Jose, California-based McAfee, originally an antivirus software developer for personal computers, was founded by cybersecurity entrepreneur John McAfee in 1987. McAfee, who sold the company to Intel in 2010, was found dead in a Spanish prison cell in June following the approval of his extradition to the U.S. in order to face tax charges.

Private equity firm TPG purchased a 51% stake in McAfee from Intel Corp. in 2016. That deal valued McAfee at $4.2 billion including debt.

McAfee returned to the public markets in October 2020.