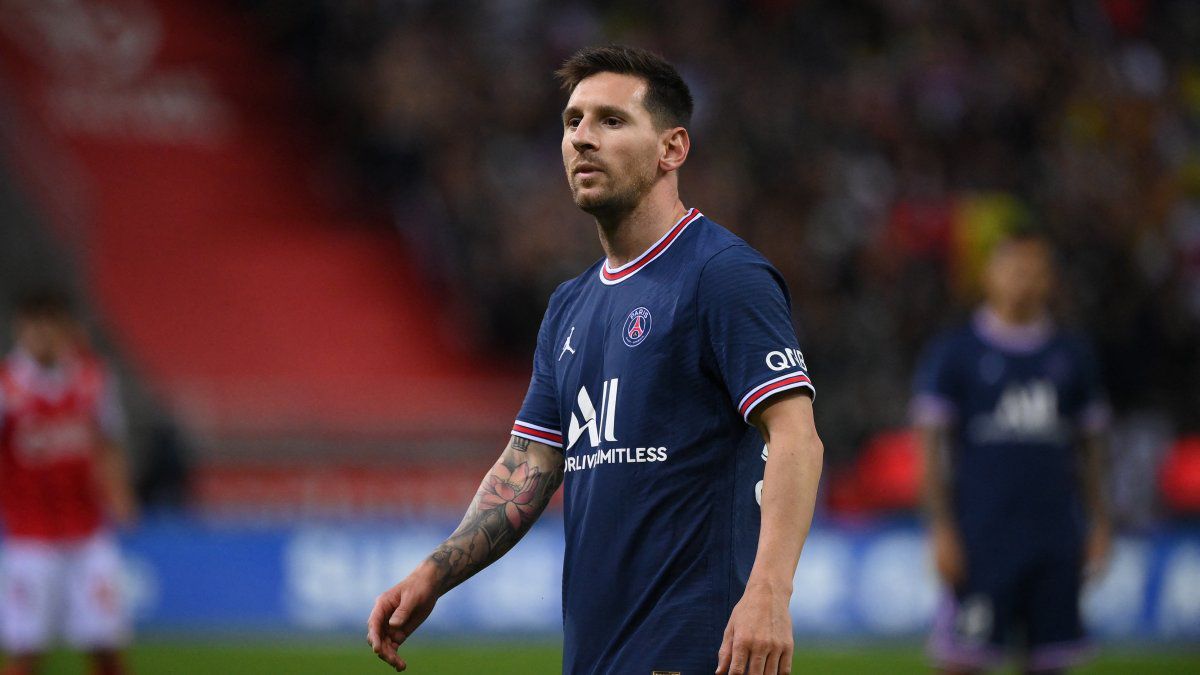 Messi's debut at PSG, an audience success in Spain

Lionel Messi debuted this Sunday with victory with PSG and in Spain the success in audience was no exception, achieving great numbers.
The first minutes of Lionel Messi with the PSG shirt were a success with the audience in Spain, where the game against Reims was broadcast live on television and on the Twitch platform.

The streamer Ibai Llanos, very popular in Spain (7.4 million followers on Twitch), broadcast the game live on his channel and totaled more than 2 million unique visitors and a measure of 343,000 viewers, according to a company statement from Kosmos, holder of the rights to Ligue 1 in Spain.

On traditional television, the game was broadcast on Telecinco, which reached 2,214,000 viewers on average, an 18.6% share.

"The total audience is impressive, with 6,734,000 viewers," says Kosmos in a statement released this Monday.

Kosmos, a company founded and chaired by FC Barcelona defender Gerard Piqué, bought the rights to Ligue 1 and Ligue 2 in Spain last week for the next three campaigns, "with the aim of distributing them on a television channel or on an OTT streaming platform, "the company explained in its statement.

"It is the first time in Spain that the same content is broadcast live on two platforms simultaneously, with the aim of reaching new audiences," Kosmos said.

The operation is similar to the one carried out this summer (boreal) between Piqué's company and the Spanish streamer for the Copa América. Kosmos bought the broadcast rights for the South American competition and Ibai broadcast them on his Twitch channel for free.

Piqué and Llanos have recently multiplied their joint appearances on Twitch. The defender participated in the Basque streamer's channel on August 15 after Barça's first game of the season (4-2 against Real Sociedad).

The amount of the operation has not been specified. Ligue 1 did not have a diffuser in Spain in the first three dates of the championship.

Kosmos had previously acquired the Davis Cup for tennis, profoundly modifying the format of the century-old competition starting in 2019.