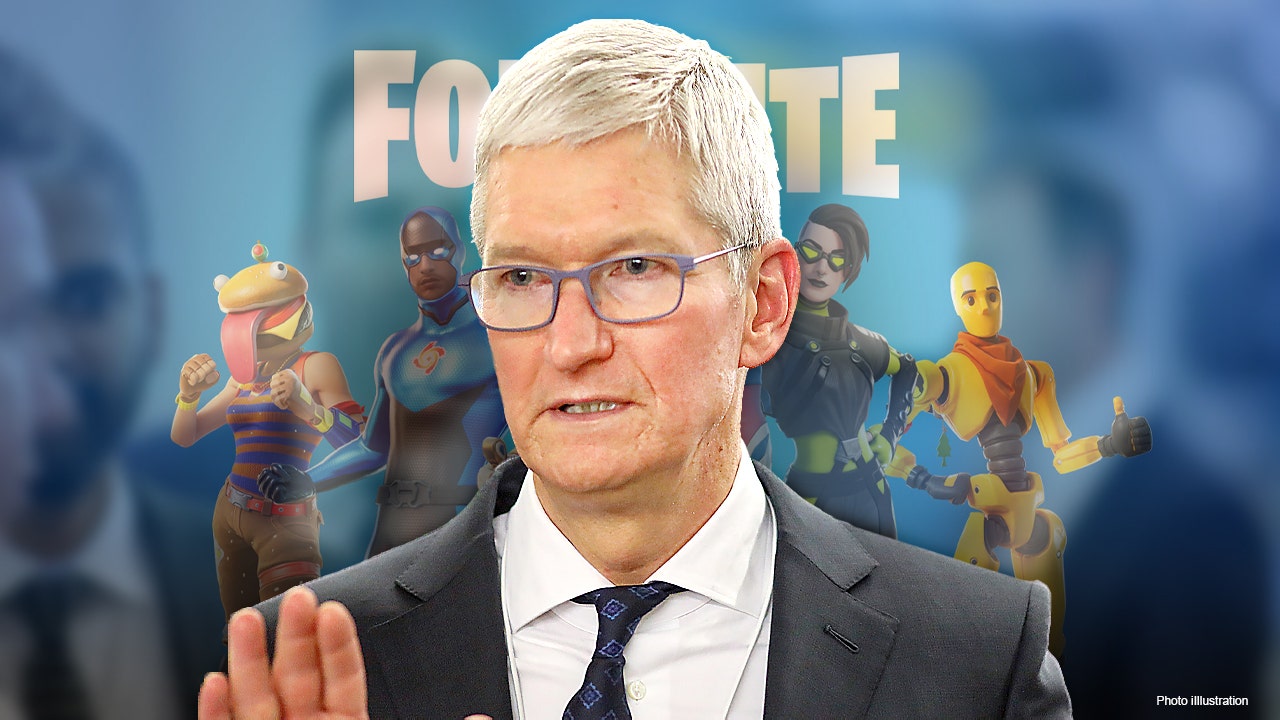 The briefs come in response to Fortnite creator Epic Games' ongoing legal battle with Apple over the tech giant's app store policies that began in 2020. 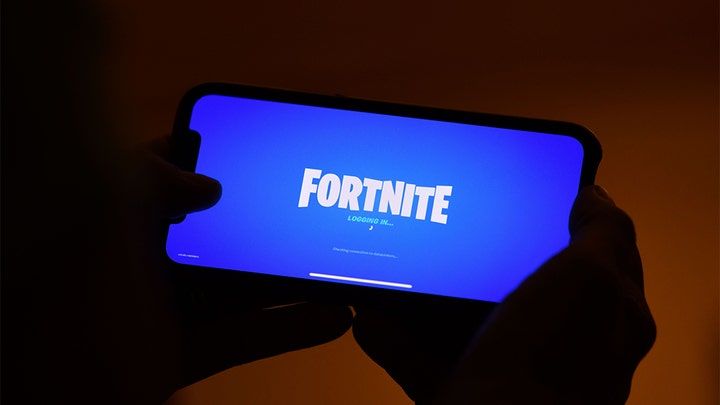 This illustration picture shows a person logging into Epic Games' Fortnite on their smartphone in Los Angeles on August 14, 2020.

The complaint added that "Apple must account for its conduct under a complete rule of reason analysis."

Epic Games' lawsuit against Apple began when it announced plans to implement its own in-app payment system in Fortnite last year to avoid paying Apple a commission fee of up to 30%.

In response to the move, Apple removed Fortnite from its app store and restricted access to its iOS developer account. Epic fired back with an antitrust lawsuit, accusing Apple of using its app store to stifle competition and maintain a monopoly over the app market. 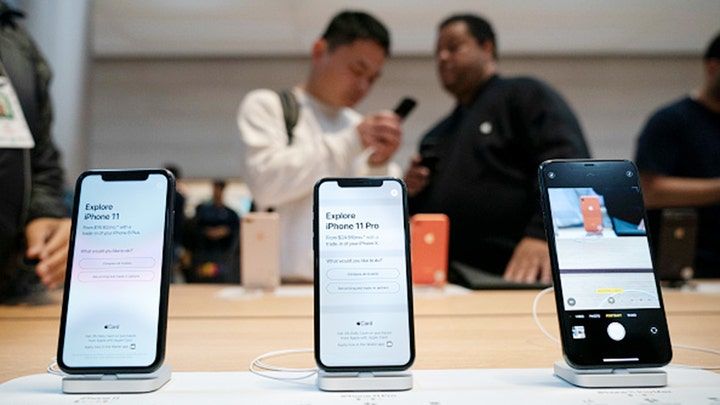 The briefs filed in the U.S. Court of Appeals for the Ninth Circuit back Epic Games' recent appeal against a ruling in Oakland, California, district court. The ruling found Apple's commission fees were not anti-competitive, but that the tech giant did engage in some anti-competitive behavior under California's Unfair Competition law.

The 35 attorneys general, Justice Department and Microsoft are now urging a reconsideration of its ruling as it related to the Sherman Act.

"The district court committed several legal errors that could imperil effective antitrust enforcement, especially in the digital economy," the Justice Department said in its brief. "The court read Sections 1 and 2 of the Sherman Act narrowly and wrongly, in ways that would leave many anticompetitive agreements and practices outside their protections." 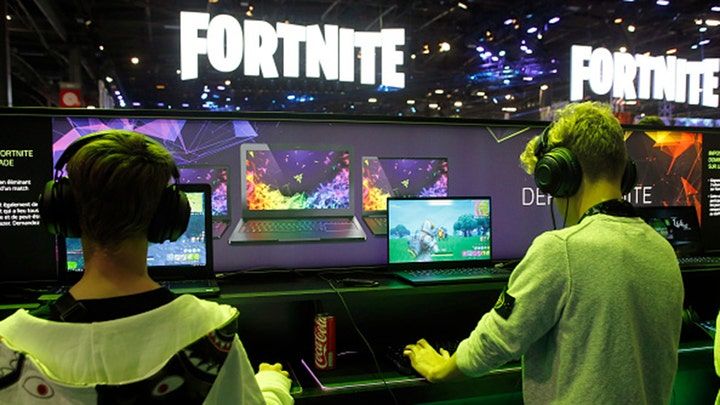 Gamers play the video game 'fortnite' developed by Epic Games on a laptop from the Razer company during the 'Paris Games Week' on October 25, 2018 in Paris, France.

Microsoft also filed a brief stating that if "Apple is allowed to step between any company with online services and users of iPhones, few areas of the vast mobile economy will be safe from Apple’s interference and eventual dominance," as The New York Post reported.

"Consumers and innovation will suffer — indeed, they already have," the company said, adding that the "district court’s reasoning failed to give sufficient weight to these immense competitive risks and, if broadly affirmed, could insulate Apple from meritorious antitrust scrutiny and embolden further harmful conduct."

An Apple spokesperson said in a statement to FOX Business that it is "optimistic that the ruling will be affirmed on appeal, and that Epic’s challenge will fail."

"We remain committed to ensuring the App Store is a safe and trusted marketplace for consumers and a great opportunity for developers," the spokesperson said.

Apple's stock price climbed more than 3.5% in after-hours trading following the release of its highest quarterly revenue increase in the company's history on Thursday at $123.9 billion. In early January, the tech behemoth became the first U.S. company to hit $3 trillion in market value. Microsoft was valued at around $2.5 trillion at the time.