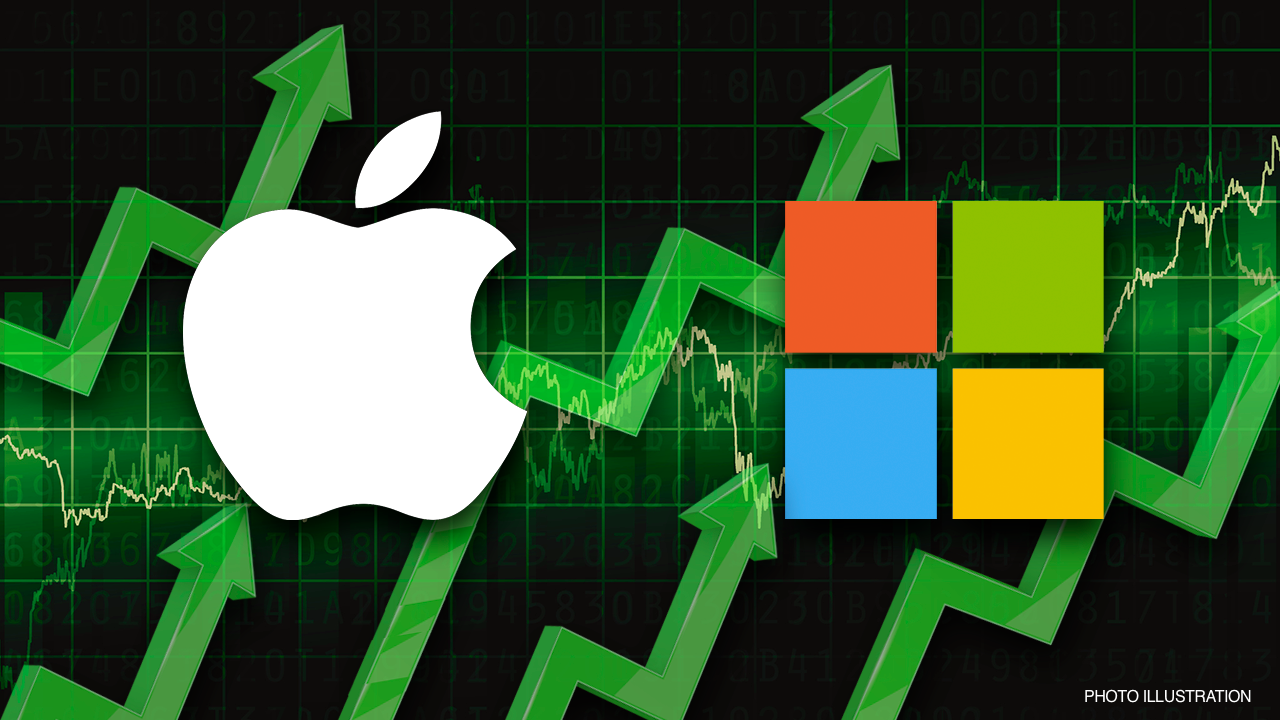 Microsoft has reclaimed the title of world's most valuable company after surpassing Apple's market capitalization on Friday.

As of the time of publication, Microsoft has a market cap of approximately $2.48 trillion, while Apple's market cap now trails slightly behind at $2.47 trillion.

Shares of Microsoft are up approximately 51% year-to-date, while Apple is up more than 14% during the same time period. 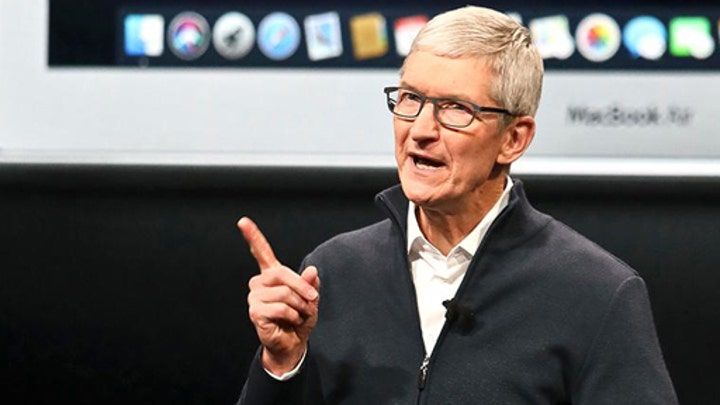 Apple CEO Tim Cook said demand for Apple products was strong despite what he described as "larger than expected supply constraints." Cook said the supply issues cost the company an estimated $6 billion. The company reported iPhone revenue of $38.87 billion, falling short of the $41.51 billion that analysts expected. Despite the miss, Apple’s revenue marked a 29% year-over-year increase and established a record for its fourth quarter.

Apple went on to reclaim the title when it became the first company to reach a $2 trillion market cap in August 2020. Microsoft joined Apple in the $2 trillion club in June.

Earlier this week, Tesla became the latest trillion-dollar company, with a value now at $1.08 trillion.