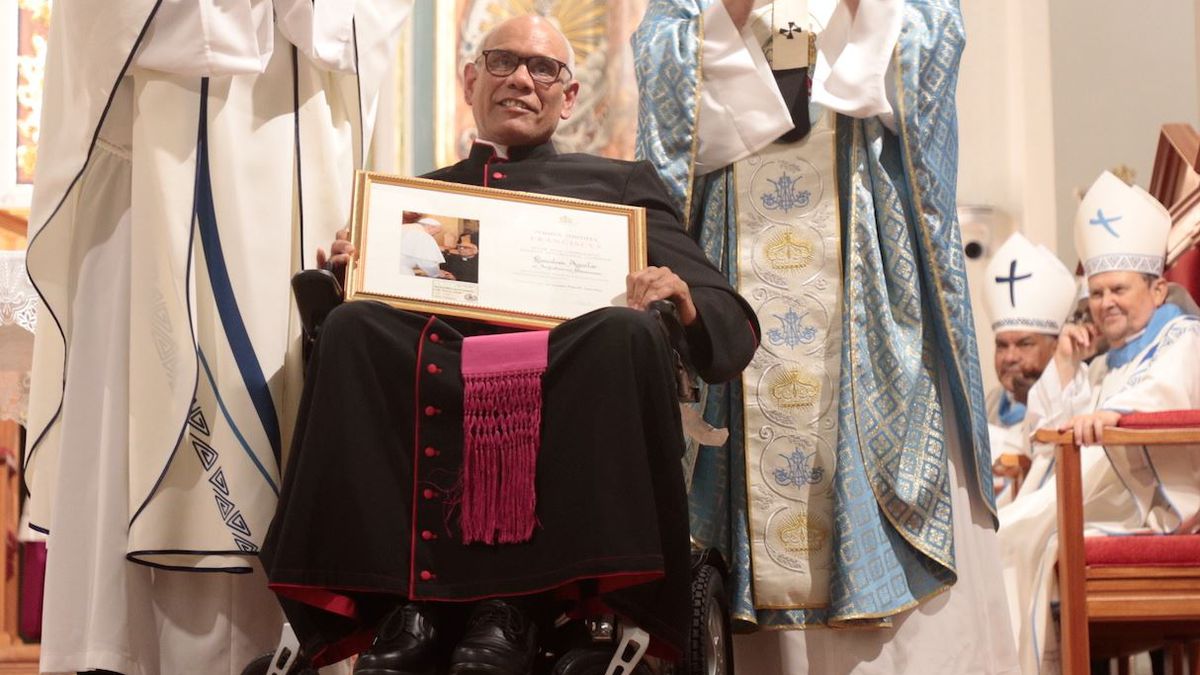 Monsignor, who was appointed by Pope Francis as "Chaplain of His Holiness ", served in different parishes such as Santa Ana, Guadalupe in Calle 50, Santa Marta in Altos del Chase, and San Francisco in La Caleta, accompanying movements such as Marriages in Victoria, who belongs to the Diocesan Priests of Schoenstatt.

Likewise, he was coordinator of the Local Organizing Committee (COL) of the World Youth Day (WYD) in Panama held in 2019.

In addition, he made a valuable contribution as a liturgist in the Archdiocese's Liturgy Department, where he trained a large number of laity.

For several days, the Catholic faithful have been asking for prayer for the priest's health, which was very delicate, according to the Archdiocese of Panama.
#Pope Francis