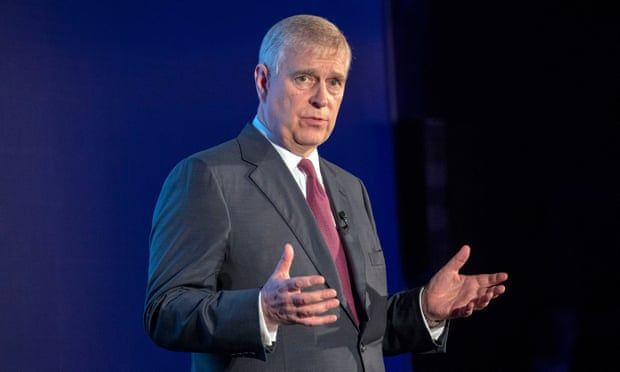 Prince Andrew had known an alleged fraudster for at least six months before receiving more than £1m in disputed payments from the man, it has been reported.

The Duke of York was introduced to Selman Turk via a mutual contact, Tarek Kaituni, a Libyan-born convicted gun smuggler, in May or June 2019 at Windsor Castle, and held subsequent meetings, the Sunday Telegraph reports.

Turk received an award from Andrew at a Pitch@Palace event – a Dragons’ Den-style project for entrepreneurs created by the duke – in November 2019.

Nine days after the event, Andrew received £750,000 from Nebahat Isbilen, a Turkish millionaire and wife of a former leading politician, who is now taking Turk to the high court in London, alleging that he defrauded her out of nearly £40m.

She alleges that Turk told her to make the payment to Andrew in return for assistance with a passport application.

The prince, who has declined to comment on the reports, repaid the sum about 16 months after he received it, once Isbilen’s lawyers contacted him.

It is through these legal proceedings that Andrew’s connection with Turk was revealed, including further payments of £350,000 received from Alphabet Capital, which lawyers have told the court was “a fraudulent and covert front” to make payments to those “associated” with Turk.

Andrew’s reported introduction to Turk in May or June 2019 is another piece of the puzzle of the latest controversy to embroil him. It still remains unclear as to whether he was aware of the money entering his personal bank account or what it was for. 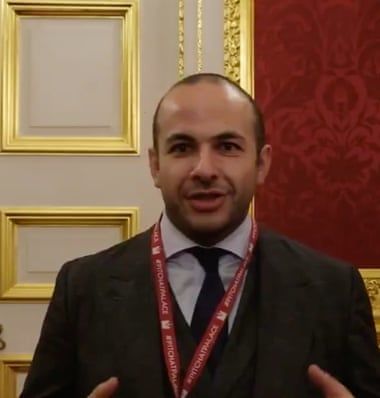 His spokesperson declined to comment on the most recent reports.

Kaituni is reported to have first introduced Andrew to Turk at a birthday celebration at Windsor Castle sometime between May and June in 2019.

Turk and Kaituni subsequently met Andrew in London on at least two occasions, including at a dinner with potential investors at Turk’s apartment in South Kensington on 5 December 2019, the Telegraph said, citing sources.

Turk later shared pictures of him and Kaituni inside what is believed to be Frogmore House, the royal residence in Windsor Great Park, during a visit in February 2020.

The Guardian has been unable to verify the claims.

Another court document, dated April 2021, says Turk disputes Isbilen’s allegations: “He disagrees with her portrayal of the facts, including as to her understanding of the various dealings with her assets. He states that much of what has happened is the result of Mrs Isbilen’s status as a politically exposed person and the consequential difficulty in dealing with her assets.”

Andrew’s connections with Kaituni, whom he is said to have first met in 2005, have been widely reported.

Kaituni, who was convicted of attempting to smuggle a submachine gun from Holland to France in 2005, is reported to have facilitated meetings between Andrew and the former Libyan leader, Muammar Gaddafi.

He was reported to have given Andrew’s eldest daughter, Beatrice, an £18,000 gold and diamond necklace after the prince invited him to her 21st birthday party in Spain in August 2009, months before Andrew allegedly lobbied a British company on his behalf.

Kaituni is also reported to have attended the wedding of Andrew’s youngest daughter, Eugenie, in 2018.

It emerged on Saturday that one of the duke’s senior aides had told bankers that the £750,000 payment from Isbilen was for Beatrice’s wedding. The Daily Mail obtained a transcript of a phone call on 14 November 2019 between Andrew’s former aide Amanda Thirsk and bankers acting for Isbilen.

In the call, the bankers queried the purpose of the £750,000 transfer from Isbilen’s account to the duke’s personal account at Coutts, and Thirsk, who was a senior member of the royal household at the time but no longer works there, said: “It’s a gift for the wedding, a wedding gift.”

The duke’s ex-wife, Sarah Ferguson, and Eugenie are also named in court documents related to Isbilen’s case against Turk. It is said Ferguson received £225,000 and Eugenie £25,000.

Ferguson’s case is that she received the funds from Turk’s business after he took on a debt owed to her by Pegasus, a solar power company, which owed her payment for her role as ambassador for the firm.

Her spokesperson said: “The duchess was completely unaware of the allegations that have since emerged against Mr Turk. She is naturally concerned by what has been alleged against him.”

Eugenie told the Sunday Telegraph: “I know neither Mrs Isbilen nor Mr Turk.”