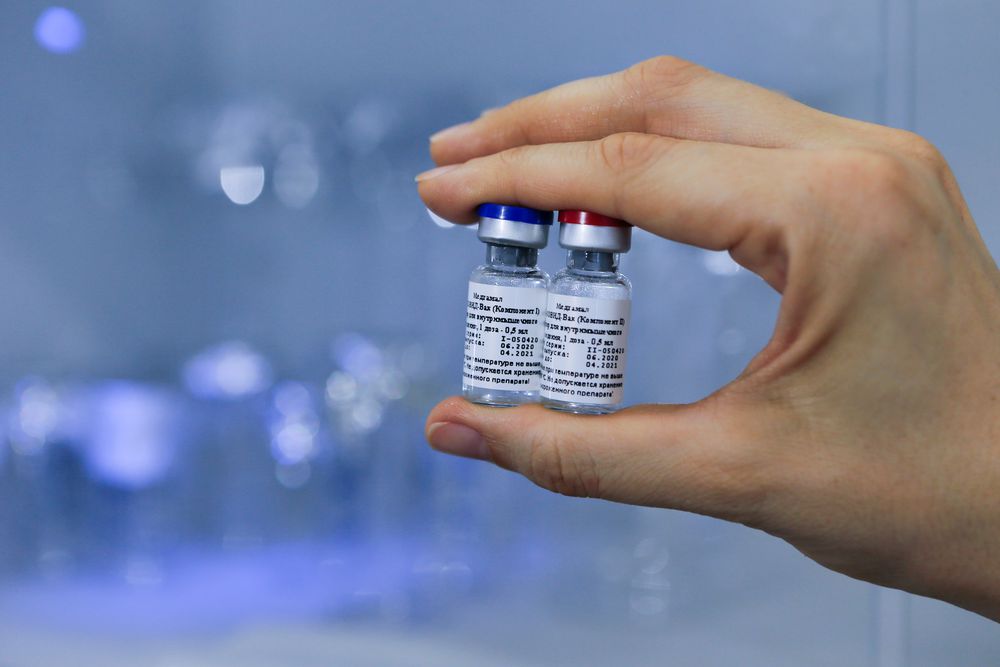 Although no experimental vaccine has yet demonstrated efficacy against the new coronavirus in clinical trials, at least 5.7 billion doses have already been purchased in advance worldwide, and the first orders have been advanced by the United States, Trump Administration.

Three Western and two Chinese vaccines are in phase 3 of experimentation in thousands of people and Russia announced on Tuesday that it had developed its own, which it called "Sputnik V" and that it will be administered to medical personnel from September before ending clinical trials.

Numerous companies were subsidized to launch manufacturing in parallel to trials so that they can deliver millions of doses in 2021, or perhaps from the last quarter of this year.

The University of Oxford, associated with the Swedish-British pharmaceutical group AstraZeneca, expects to collect results from September; while the biotech company Moderna, in alliance with the American health centers (CNH), plans to obtain them by the end of the year or, perhaps already in November.

Since March 30, the Trump administration was the first to grant hundreds of millions of dollars to vaccine developers. Johnson & Johnson received $ 500 million.

The operation called 'Warp Speed' aims to ensure that all Americans can be vaccinated from January next year.

Until today, Washington has subsidized seven vaccine developers with at least $ 9.4 billion and signed supply contracts with five of them for at least 700 million doses.

Two of the developers (Oxford / AztraZeneca and Sanofi / GSK) signed or are advancing in negotiations with the European Commission to supply 700 million vaccines between them.

The Commission told AFP that it negotiates "very intensively with many developers."

The eventual AstraZeneca vaccine will have an "active substance" made by the French company Novasep in Belgium.

Outside the European Union, the United Kingdom negotiates separately and has commissioned 250 million doses from four developers.

Japan secured 400 million doses with three suppliers; including 250 million from the American Novavax.

The Japanese pharmaceutical giant Takeda bought the rights to the Novavax vaccine for the archipelago, whose government subsidizes the business. This vaccine will be produced locally.

This was also the model that Brazil followed. In addition to ordering 100 million doses from AstraZeneca, Brazil has partnered with China's Sinovac to manufacture up to 120 million doses of its "CoronaVac" that is being tested in Brazilians.

China is well advanced in clinical trials of two candidates (Sinovac and Sinopharm), but only a few international alliances were announced; as with Brazil and one possible with Indonesia.

Russia announced that 20 countries, which it did not identify, had already ordered one billion doses of its Sputnik V vaccine and said that with foreign partners the production capacity is already 500 million doses in five countries.

The Coalition for Epidemic Innovation (Cepi) launched in 2017 by Norway, India, the Bill & Melinda Gates Foundation and the Wellcome Trust charity, wants to ensure equitable access to future vaccines.

Cepi has already invested 890 million dollars to accelerate the development of nine projects and diversify risks.

With the so-called Vaccine Alliance (GAVI), 300 million doses were purchased in advance from AstraZeneca for dozens of developing countries.

To supply the world, billions of doses will have to come out of the factories of the gigantic Serum Institute of India; the world's largest producer of vaccines.