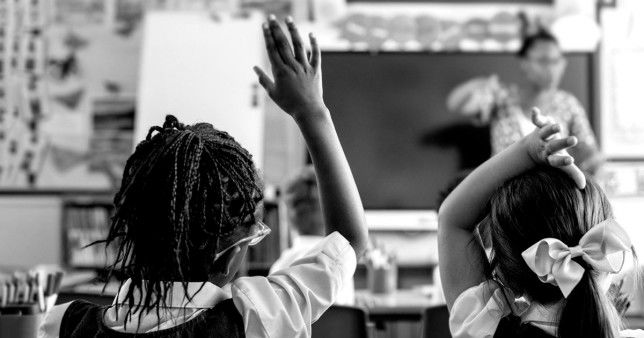 More than half of UK's black children are growing up in poverty, data shows

More than half of black children in the UK are growing up in poverty, analysis of official government data by the Labour party has revealed.

The research was based on government figures for households that have a ‘relatively low income’ – defined as being below 60% of the median, the standard definition of poverty.

It found black children are now more than twice as likely to be growing up poor as white children.

Over the last decade, the total number of black children in poor households more than doubled, although this increase is partly down to the overall population also increasing.

The analysis has been released to the Guardian by the Labour party, which has said the figures are evidence of ‘Conservative incompetence and denialism about the existence of structural racism’.

The party produced the figures by cross-referencing data from the Department for Work and Pensions’ reports on households below average income with population statistics. 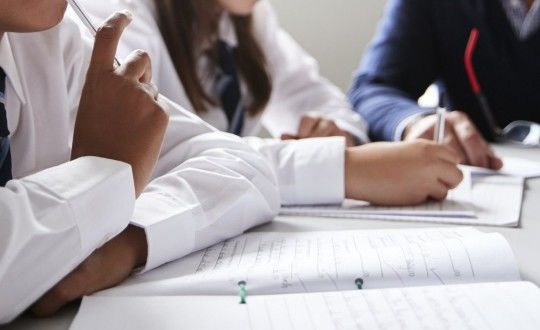 In some ethnic groups, children are just as likely to be living in poverty now as they were 10 years ago

Labour’s analysis found that Bangladeshi children are the poorest, with 61% of them living in poor households. 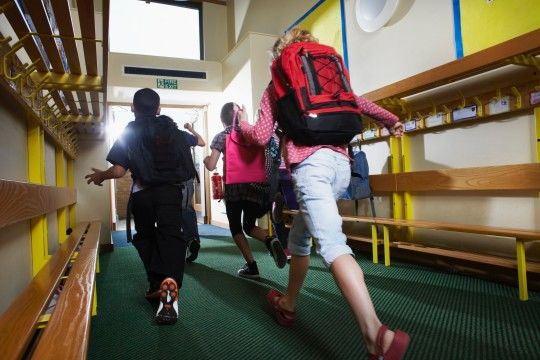 While for some ethnicities the chances of growing up poor have decreased, for others including white, Pakistani and black children, it has increased.

Anneliese Dodds, the shadow secretary of state for women and equalities, whose office produced the figures, said the data was evidence of ‘Conservative incompetence’.

‘There is little wonder that child poverty has skyrocketed over the last decade when Conservative ministers have done so little to tackle the structural inequalities driving it,’ she said.

‘Conservative incompetence and denialism about the existence of structural racism are driving black children into poverty.

‘Labour has a plan to lift them out of it, with a new race equality act to tackle structural racial inequality at source.’ 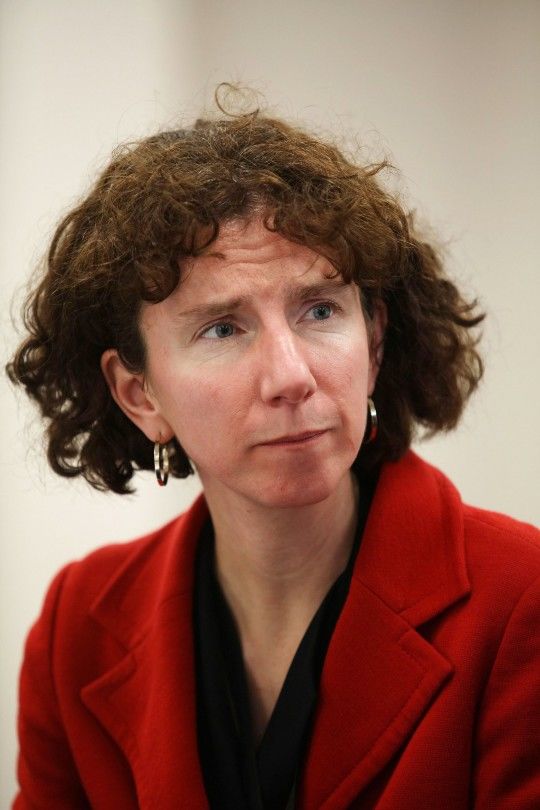 Anneliese Dodds, the shadow secretary of state for women and equalities, whose office produced the figures

In response to Labour’s claims the figures were the result of its leadership, a government spokesperson highlighted separate figures showing that in 2019-20 there were 300,000 fewer children living in absolute low income, after housing costs, than there were in 2010.

Absolute low income is defined as below the figure for 60% of median income for 2010/11, adjusted for inflation.

People can fall out of absolute low income if their incomes increase by more than inflation, but can remain in relative low income, if other people’s incomes rise by proportionally more.

The government spokesperson said: ‘The latest official figures show there were 300,000 fewer children of all backgrounds in poverty after housing costs than in 2010 and we continue to provide extensive support to reduce this number further.

‘This includes putting £1,000 more per year on average into the pockets of the lowest earners through changes to universal credit, increasing the minimum wage next April to £9.50 per hour and helping with the cost of fuel bills.

‘Our £500m Household Support Fund is helping the most vulnerable with essential costs this winter, and councils have been given an extra £65m to support low income households with rent arrears.’