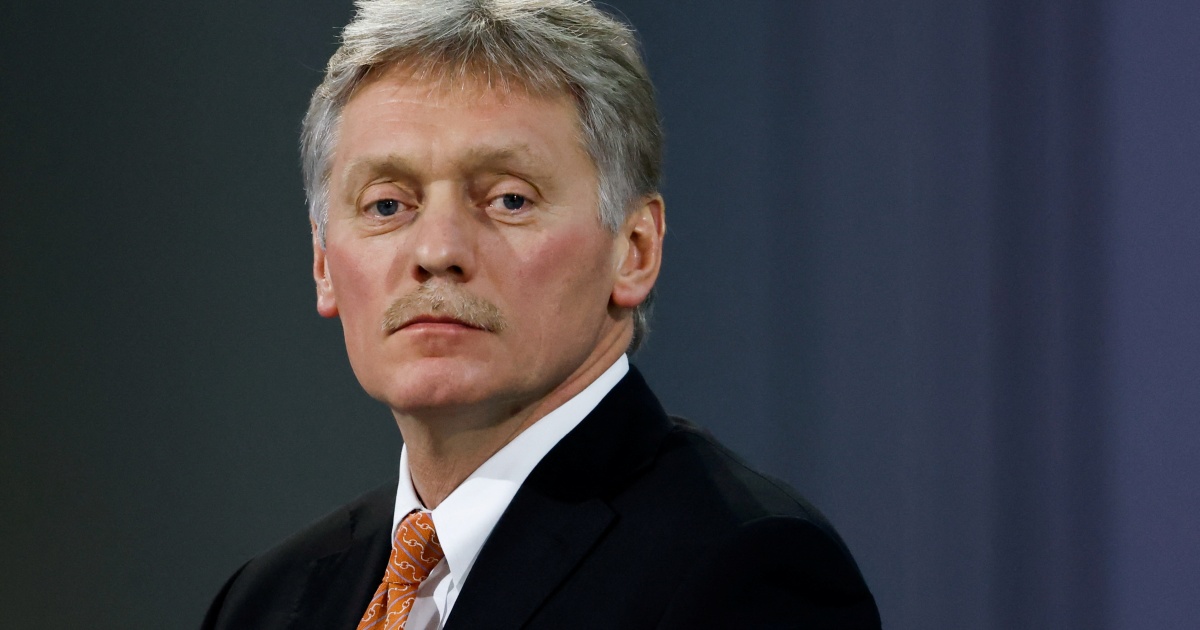 Moscow has again refused to rule out deploying military units to Cuba and Venezuela as tensions with the West over Ukraine simmer, saying it is “exploring options” to ensure Russia’s security.

Deputy Foreign Minister Sergei Ryabkov said last week that he could “neither confirm nor exclude” the possibility of Russia sending missiles or other assets to Latin America.

His remarks came after diplomatic talks between Russia, the United States, NATO and other Western powers failed to produce a breakthrough in the Ukraine crisis.

Asked to comment on Ryabkov’s statement, which the US dismissed as “bluster”, Kremlin spokesman Dmitry Peskov on Monday said Russia was “reviewing different scenarios”.

“For Latin America – we’re talking about sovereign states there, let’s not forget that,” he told reporters on a conference call.

“And, in the context of the current situation, Russia is exploring options that would ensure its security.”

Lukashenko said the exercises on Belarus’s southern and western borders were in response to alleged troop build-ups by Ukraine, Poland and the Baltic states – Estonia, Lithuania and Latvia – near his country’s frontiers.

He claimed there are currently more than 30,000 soldiers stationed close to Belarus’s borders.

“These should be normal exercises to work out a certain plan in the confrontation with these forces: the west [the Baltics and Poland] and the south [Ukraine],” state news agency BELTA quoted Lukashenko as saying.

Monday’s developments added to fears of a possible breakout of conflict in Europe, where Russia’s recent troop build-up near Ukraine’s borders has spooked Kyiv and its Western allies.

Russia, which annexed Ukraine’s Crimea Peninsula in 2014 and is accused of fomenting a pro-Russian separatist war in the country’s east, has denied having plans to make an incursion into its neighbour.

The Kremlin has instead blamed NATO for undermining the security situation in the region.

It argues the US-headed military alliance is threatening its territory and has demanded it never embrace Ukraine or any other ex-Soviet nations as new members.

Washington has called such demands nonstarters but said that it is willing to negotiate with Moscow about possible future deployments of offensive missiles in Ukraine and putting limits on US and NATO military exercises in Eastern Europe.