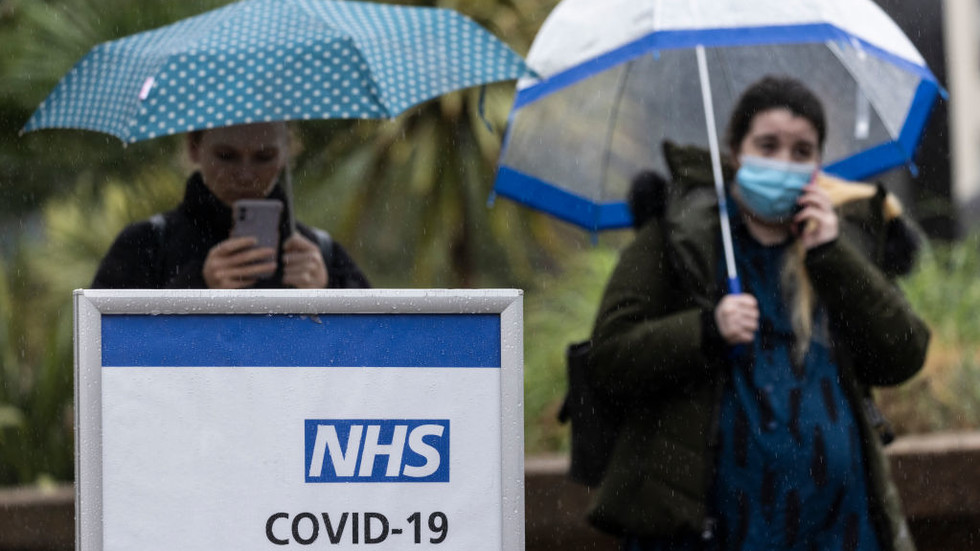 The incidental case rate, showing the share of hospital patients who didn’t even know they had Covid, is at its highest level
About 52% of people counted as Covid-19 patients in England aren’t actually in the hospital because of the virus. Rather, they were admitted for treatment of other medical conditions and only tested positive during routine screening.

The latest government figures show that, as of Tuesday, 6,767 of the 13,023 patients reported as having Covid-19 were being treated principally for unrelated health issues. The incidental case rate, reflecting hospital patients who didn’t even know they had the virus, is at its highest level since such breakdowns were made available last June and has doubled since the beginning of December.

Public health officials in many jurisdictions, such as Massachusetts in the US and Canada’s Ontario province, have begun delineating patients who are hospitalized with the virus – not because of it – to provide a clearer picture of Covid-19’s virulence amid concerns that lumping in incidental infections can misrepresent the pandemic’s health impact.

Separating incidental infections from legitimate Covid-19 hospitalizations has been made more relevant by the rapidly spreading Omicron strain, which is considered more contagious than previous variants, but is also relatively mild.

The UK was averaging about 145,000 new Covid-19 cases daily and set an all-time high in the first week of January, up more than fourfold from before Omicron emerged in late November. However, deaths from the virus have averaged just 230 per day in the past week, down 80% from the peak level seen in January 2021.
#COVID-19  #Covid