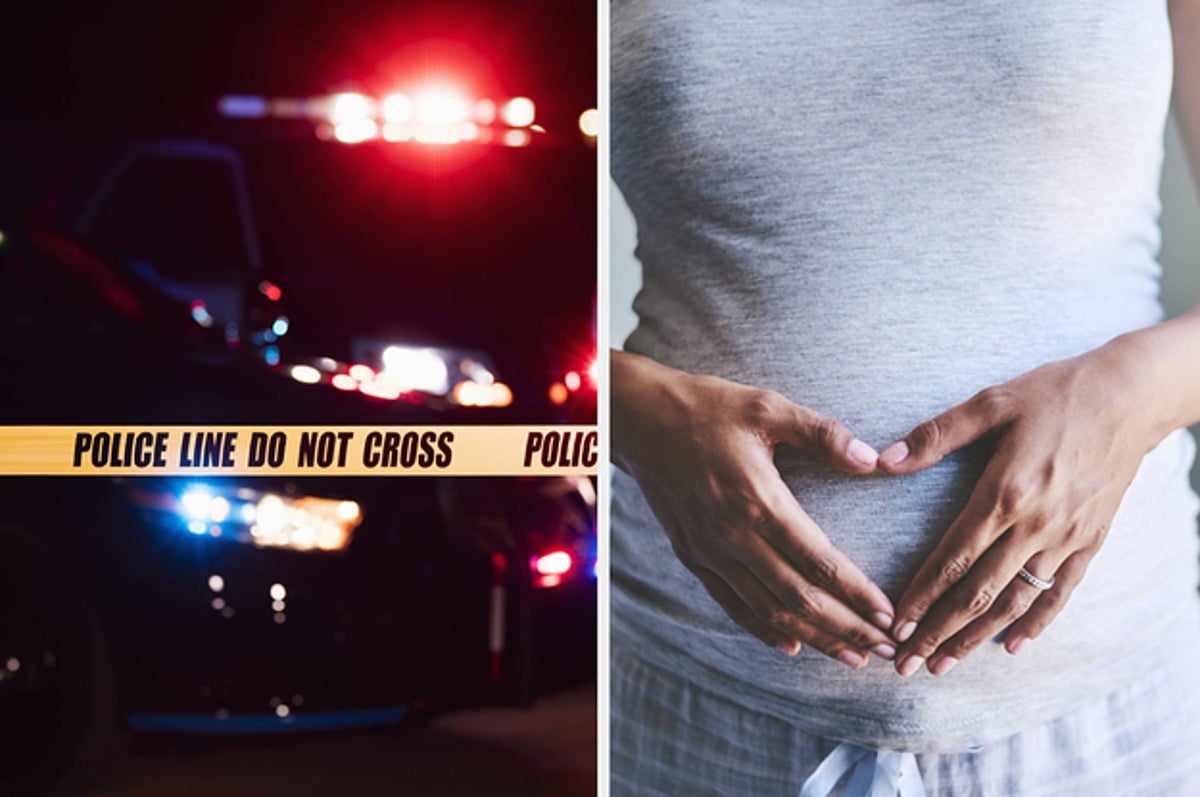 “We have shouted it out for years, but no one is really paying attention," one expert said.
A woman in Houston who showed an ultrasound to her boyfriend, a mother of five who was carrying a sixth child, and a pregnant woman coming home from a baby shower were all recent victims of homicide, a top cause of death for pregnant people in the US.

Pregnant people are more than twice as likely to be murdered during pregnancy and immediately after giving birth than to die from any other cause, according to a nationwide death certificate study. Homicide far exceeds obstetric causes of death during pregnancy, such as hemorrhage, hypertension, or infection.

Nationwide, there were around 10,000 homicides reported last year, according to FBI statistics, and only 1 in 5 victims were female. But pregnant women face a risk of being murdered 16% higher than women the same age who are not pregnant, the recently released Obstetrics & Gynecology journal study concludes. (The paper focused on people identified as female based on their death certificate.)

This new nationwide analysis was enabled by a change in how death certificates are recorded. As of 2017, certificates in all states now have a checkbox for “pregnancy.”

Investigators looked at all deaths among women ages 10 to 44 held in a federal database from 2018 and 2019. They found 273 homicides of pregnant women, which make up almost 6% of all murdered women in the US. Most of them were shot at home; guns were involved in 7 out of 10 such homicides, an increase from past decades.

“It is surprising to many people,” said study author Veronica Gillispie-Bell, medical director of the Louisiana Perinatal Quality Collaborative. An earlier finding that homicide was a leading cause of death for pregnant people in her state, followed by overdoses and car crashes, led the study’s team to look nationwide. “We wanted to see if pregnancy, in and of itself, was a more dangerous time, and it was.”

Though it is well understood by victims of domestic violence, the danger that pregnant people face — often from their partners — receives little public notice.

"We have shouted it out for years, but no one is really paying attention," Jacquelyn Campbell, an intimate partner violence researcher at the Johns Hopkins School of Nursing, told BuzzFeed News. "We have to do a better job of assessing the lethal risks to pregnant women."

According to the study, homicide rates were particularly high among pregnant women 24 and younger, and for pregnant Black women, who were three times more at risk than their white counterparts. That mirrors the overall risk of dying during pregnancy from all causes, including obstetric ones, which is about 2.5 times higher for Black people, pointing to an overall lack of access to healthcare and, in turn, screening for domestic violence. The racial gap in US wealth also plays a role, as studies have found a link between poverty and intimate partner violence.

“All of this means we need to look beyond the hospital for what is really a risk to women,” Gillispie-Bell said. Simply screening for domestic violence doesn’t help if there aren’t resources to assist with jobs, housing, and other reasons that people stay in dangerous relationships.

The homicide finding mirrors two decades of past reports, Campbell said, and it’s still likely a conservative estimate because death records are often incomplete. Part of the reason that the murder statistic is relatively unknown, she added, lies in the way that maternal deaths are reported in the US. Medical causes such as hemorrhage are considered "related" to pregnancy, while homicide, overdose, and suicide, other leading causes of death in pregnant people, are merely "associated" with pregnancy in federal statistics.

Causes of death that are “related” and “associated” with pregnancy are reported separately, and medical boards tend to focus on the former, believing they can be solved by medical professionals.

A general explanation for the higher homicide risk that pregnant people face at this time is that their relationships face heightened stress, which might exacerbate an already dangerous situation. “Nobody who works in intimate partner violence will be surprised by this finding,” said Penn State’s Penelope Morrison, an assistant professor of biobehavioral health. However, she added, specific risk factors for homicide during pregnancy beyond a history of intimate partner violence aren’t well established.

“Sadly, we cannot hear from the women what happened,” she said.

The US homicide rate rose by 30% in 2020, which has experts worried about the trend for pregnant people in the pandemic.