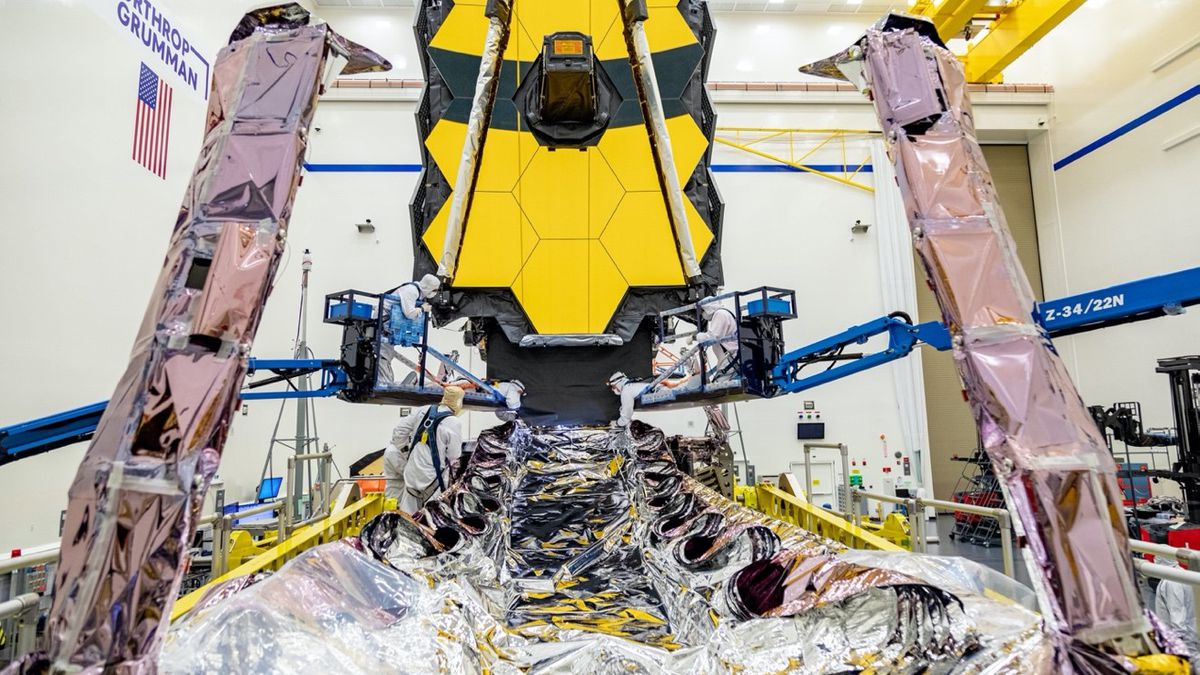 NASA's next space telescope to launch in December

The telescope will take off on an Ariane 5 rocket from the French Guiana spaceport.

The James Webb Space Telescope, which astronomers say could bring a new era of discovery, will launch on Dec. 18, NASA reported Wednesday.

The $ 10 billion device is a joint project of NASA, the European Space Agency and the Canadian Space Agency, and will take off on an Ariane 5 rocket from the French Guiana spaceport.

It is currently at the Northrop Grumman contractor facility in Redondo Beach, California, where it is awaiting shipment.

"Webb is an exemplary mission that stands for the epitome of perseverance," said NASA program director for the telescope, Gregory Robinson, in a statement.

"We are very honored to launch NASA's James Webb Space Telescope with Ariane, a first for Arianespace and the European space team," added Stephane Israel, CEO of Arianespace.

The researchers want to use the largest and most powerful space telescope ever built to look back in time, more than 13.5 billion years, and observe the first stars and galaxies to form, a few hundred million years after the Big Bang.

A key feature is its ability to detect infrared, since when the light from the first objects reaches our telescopes, it has shifted towards the red end of the electromagnetic spectrum as a result of the expansion of the universe.

Astronomers also hope that the James Webb Space Telescope will fuel the discovery of alien worlds.

The first planets to orbit other stars were detected in the 1990s and there are now more than 4,000 confirmed exoplanets.