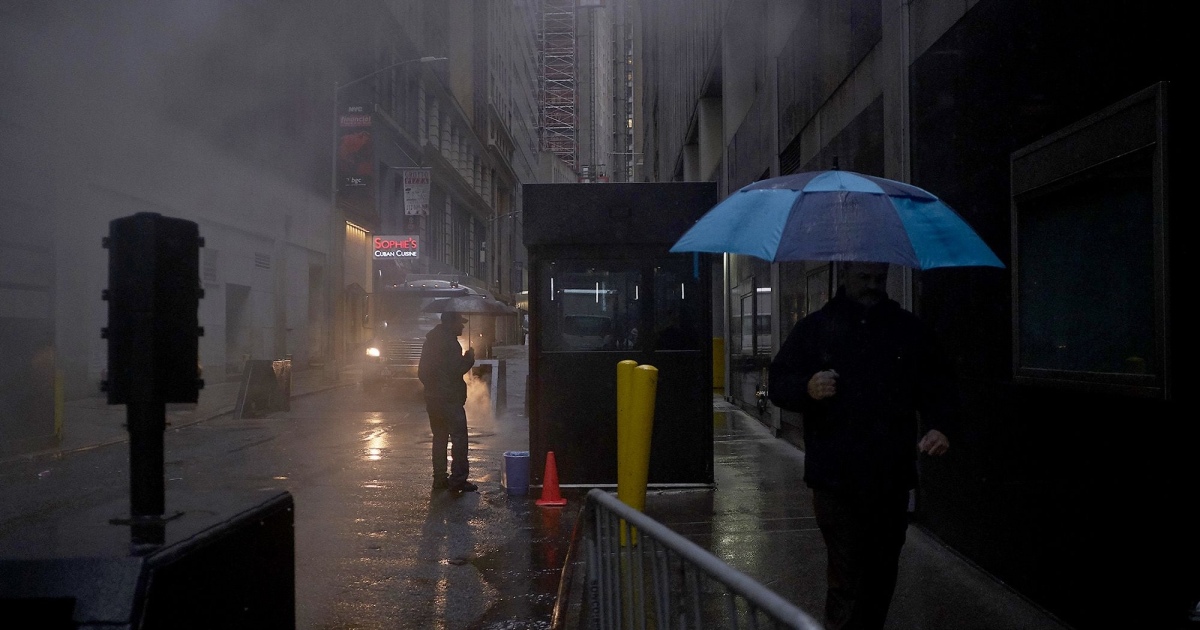 Facebook owner Meta Platforms suffered a historic drop that wiped more than $250bn from its value.

“We got hit with a one-two punch today with the big drop in Facebook and the surprising news that the ECB has become more hawkish,” said Matt Maley, chief market strategist for Miller Tabak + Co. “The stock market had rallied in the afternoon each of the last four days, so traders were hoping that could bail us out again. When the rally didn’t materialize, traders lost a lot of confidence.”

Weak numbers from U.S. tech giants including Spotify Technology SA jolted investors who had bet a strong earnings season would keep equities attractive and counter some of their lingering worries including tighter monetary policy. Markets have swung sharply and stocks are nursing losses this year as officials pare stimulus to curb inflation. 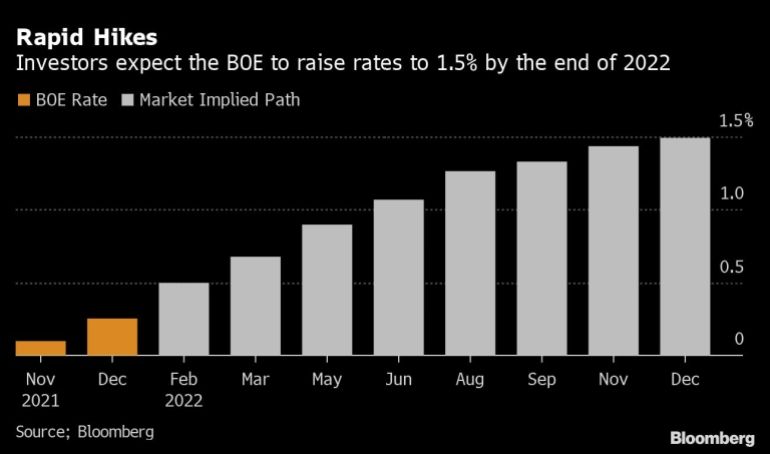 In Europe, the Bank of England hiked its key rate and signaled it would start running down bond holdings. Meanwhile, the ECB held its interest rates and said net buying under its emergency support program will end in March.

Lagarde said inflation would remain elevated for longer but the bank was getting “much closer” to its inflation target. Germany’s two-year yield rose to a 2015 high. The Stoxx Europe 600 fell below its 100-day moving average.

Growth in the U.S. services sector pulled back in January to the slowest pace in nearly a year. Meanwhile, U.S. initial jobless claims fell more than expected last week to 238,000 ahead of data on payrolls Friday.

“Tomorrow’s jobs report is a reminder that expectations for Fed policy are the key influence on this market right now, and if economic data, especially inflation data, comes in ‘too hot’ then that will rekindle hawkish Fed concerns like in January, and we would expect at least a partial return of the January volatility,” wrote Tom Essaye, a former Merrill Lynch trader who founded “The Sevens Report” newsletter. “Bottom line, Fed policy still very much matters to this market.”

What to watch this week:

Some of the main moves in markets:

*  The yield on 10-year Treasuries advanced five basis points to 1.83%