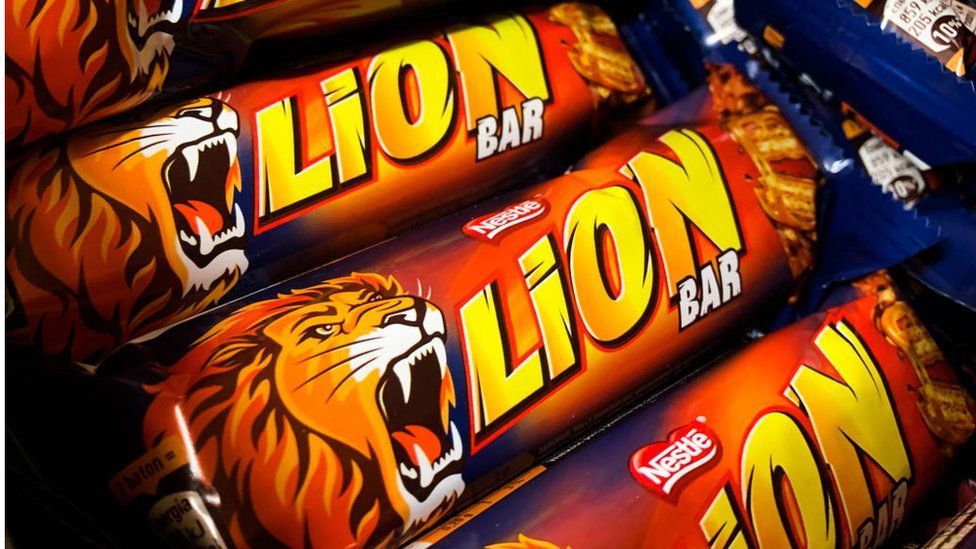 The maker of Quality Street and Lion bars has said it is experiencing some supply chain problems ahead of the Christmas period.

But Mark Schneider, the chief executive of Nestle, told the BBC that it was working hard to make sure products made it shelves this winter.

A number of sectors have had problems with their supply chains due to a chronic HGV driver shortage.

Factors including global bottlenecks with shipping have also played a part.

"Like other businesses, we are seeing some labour shortages and some transportation issues but it's our UK team's top priority to work constructively with retailers to supply them," he said.

When asked whether he could guarantee Quality Street would be in the shops this Christmas he replied: "We are working hard."

Nestle, which also makes Aero and KitKat, is the world's largest producer of dairy products - and works with hundreds of thousands of farmers around the world with millions of cows.

Ahead of a major climate summit in Glasgow next month, chief executive Mark Schneider was in the UK to launch a range of non-dairy, plant-based alternatives to its milk and chocolate in an attempt to further reduce the company's greenhouse gas emissions.

Agriculture accounts for 20% of the world's greenhouse emissions and methane from belching cows is a major contributor.

Along with new non-dairy products, Nestle is also working with new types of feed for cattle that produce less methane per litre of milk produced. 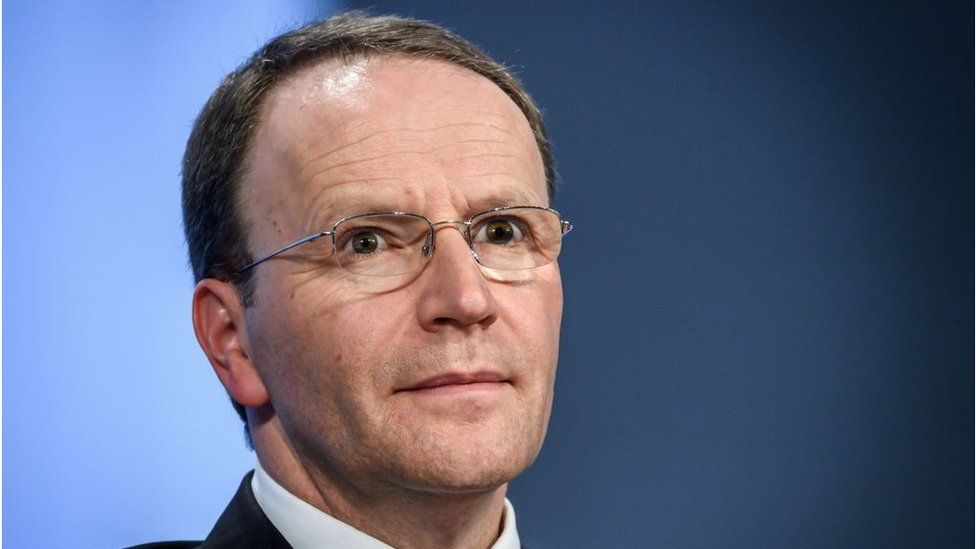 Mr Schneider also admitted it was responding to the commercial reality of a market that has seen consumers - particularly those who are younger and more affluent - move away from dairy products to oat and soya-based alternatives.

"We think less meat and dairy is good for the planet, but it's also good for diet and health, and it is also a big commercial opportunity," Mr Schneider said.

He said that these alternative products would cost more than their dairy equivalents at first but that the cost would come down over time.

"The first unit is always going to be a little more expensive, this is a hump you have to get over, and then at some point economies of scale kick in making them more affordable as we have seen in electric cars.

"Some consumers are willing to pay a premium now for products that pave the way for that," he said.