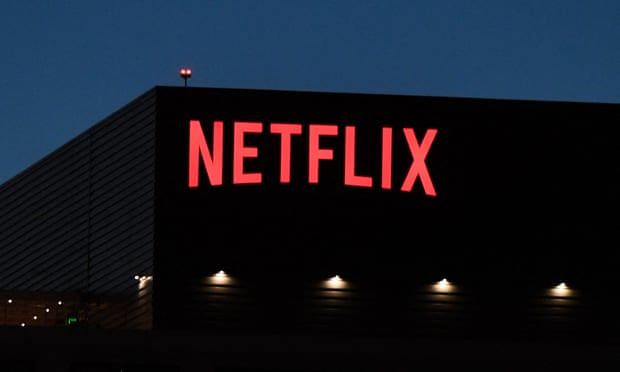 Scheme being trialled in Chile, Costa Rica and Peru seen as way to make more money from existing subscribers as growth slows
The days of sharing Netflix passwords could soon be over. The streaming company has begun testing a new feature that would charge people to add multiple profiles to an account.

The scheme is being trialled in Chile, Costa Rica and Peru. It is unclear if and when the feature will be rolled out in other countries.

In a statement, Chengyi Long, Netflix’s director of product innovation, said Netflix has “always made it easy for people who live together to share their Netflix account”, allowing people to create separate profiles on a single subscription. But, “accounts are being shared between households – impacting our ability to invest in great new TV and films for our members,” Long said.

The new features will charge subscribers who share their accounts for up to two people outside their household. Subscribers will be charged about $2.98 a month in Chile, $2.99 in Costa Rica and about $2.12 in Peru.

Last year, the company introduced two-step verification, a more subtle way to curb password sharing. But the new charge to subscribers will be the company’s strictest crackdown on the practice yet.

The end of Netflix password sharing is another shift in the company’s strategy that suggests it is looking toward its existing customers, rather than new subscribers, to help grow the company’s revenue.

In January, Netflix announced it would increase the price of its most popular subscription from $14 to $15.50 – its second price increase in two years. Soon after, the company said it forecasts just 2.5 million new subscribers joining Netflix in the first quarter of 2022 – the lowest number in years.

Netflix has also been competing with new streaming platforms that debuted over the last few years, like Disney+ and HBO Max, though it still remains the most popular streaming platform. Analysts have said that streaming platforms, including Netflix, have been keeping their prices low to entice new subscribers, though the prices we see now may not last for long.

Media executives have spoken out about how the streaming wars have not exactly been lucrative for companies who had long been used to getting profit from both high cable costs and TV advertisers, particularly because of password sharing.

“Media companies have had a fabulous distribution system for decades,” Tom Rutledge, chief executive of Charter Communication, a major US cable company, told CNBC in 2020. But now, “It’s just too easy to get the product without paying for it.”
#Costa Rica