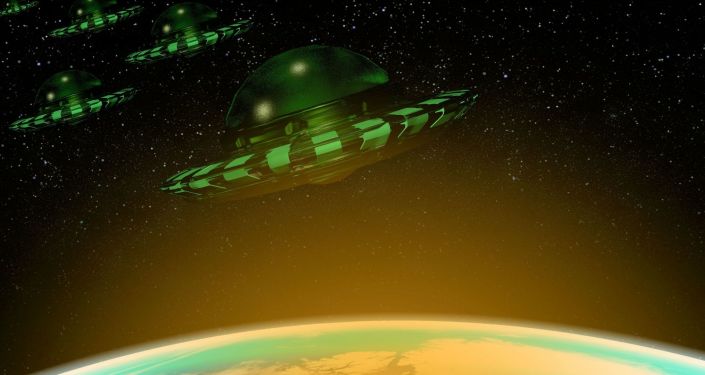 Bill Nelson's comments in a TV interview come ahead of a long-awaited report from the Pentagon into recent footage from the US Navy that UFOlogists have held up as a final proof that extraterrestrials have visited Earth.

With the Pentagon set to release a report into recent unexplained phenomena filmed by US Navy fighter pilots, the former space shuttle astronaut and Florida senator said it should be up to his staff to decide whether to look into the mystery.

But Nelson insisted that there is no direct evidence that aliens have visited Earth, adding: "I think I would know."

A NASA press secretary, Jackie McGuinness, clarified that the new chief had not actually ordered the creation of a team to study UFOs, adding, "This is a really interesting phenomenon and Americans are clearly interested in it [so if] the scientists want to investigate, they should."

White House Press Secretary Jen Psaki said, "It's always a little wacky on Fridays" when asked about the interview, but added: "we take reports of incursions into our airspace by any aircraft — identified or unidentified — very seriously and investigate each one."