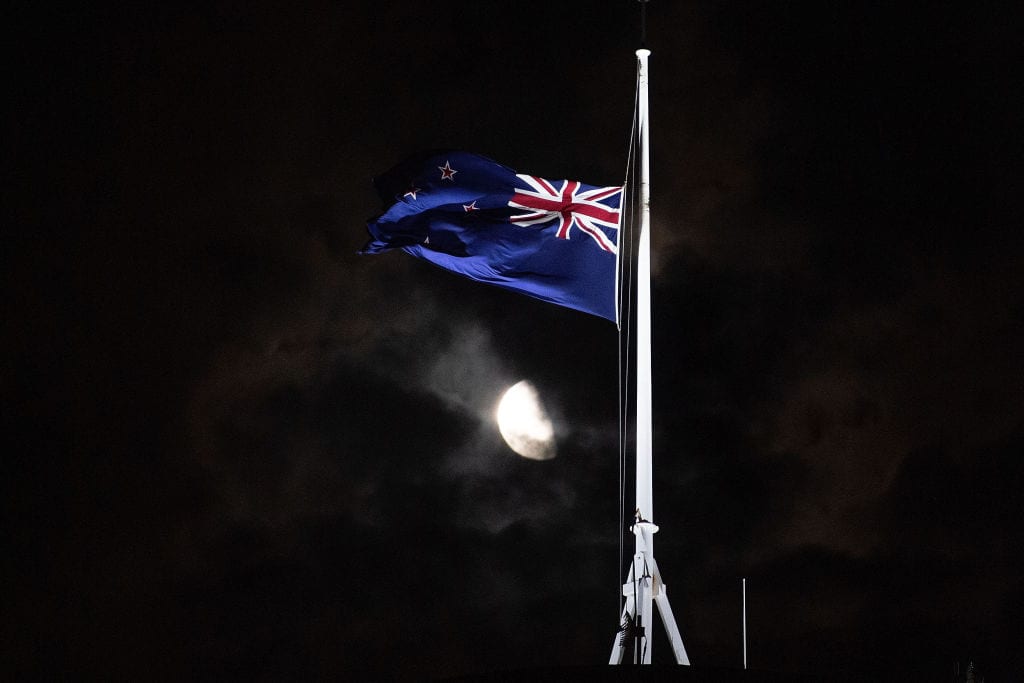 With only 25 coronavirus deaths among a population of nearly 5 million, medical officers are now being directed to manage all positive confirmed cases in a quarantine camp.
New Zealand is taking the term ‘lockdown’ to a whole new level.

With only 25 coronavirus deaths among a population of nearly 5 million, medical officers are now being directed to manage all positive confirmed cases in a quarantine camp, according to the Director-General of Health, Dr. Ashley Bloomfield.

“I am now directing medical officers of health that all confirmed cases are to be managed in a quarantine facility. Now this is different to how positive cases were managed when we were last at levels 4 and indeed 3, and shows how serious we are about limiting any risk of ongoing transmission even in self isolation and including to others in the household. This will apply to any cases and also close family members who might be at risk as appropriate,” Bloomfield said.

The nation has 32 managed isolation and quarantine facilities with operational capacity for 6260 people, Stuff reports.

But that’s not the worst part.

Patients will be held against their will at the quarantine camps until testing negative for the virus.

Prime Minister Jacinda Ardern, of the center-left New Zealand Labour Party, announced in a video that if people sent to the quarantine facility refuse to be tested, they will be required to remain at the camp for an additional two weeks after their initial two-week stay, calling the warning a “pretty good incentive” to get tested for the virus.

“If someone refuses, in our facilities, to be tested, they have to keep staying. So they won’t be able to leave after fourteen days, they have to stay on for another fourteen days. So it’s a pretty good incentive. You either get your tests done and make sure you cleared, or we will keep you in the facility longer. So I think people - most people will look at that and say, ‘I’ll take the test.’”

“They have a nation of 5 million people,” Hanson explained. “They’ve only lost, tragically, but they lost 25 people. That’s an astoundingly low number to throw away personal freedom.”

The government has also ordered Air New Zealand to halt all international bookings to the country as projections show the quarantine facilities are nearing capacity.

Starting Tuesday, anyone flying to New Zealand must have confirmed reservations at a quarantine camp. Passengers will be prohibited from boarding their flight unless they present their government issued voucher as proof.

Board of Airlines New Zealand executive director Justin Tighe-Umbers said airlines were seeing strong demand from people returning to New Zealand between now and Christmas, according to Stuff.

“There is limited managed isolation and quarantine accommodation, so people need to be sure they have secured a place by getting a voucher from the New Zealand Government,” he said.
#Coronavirus