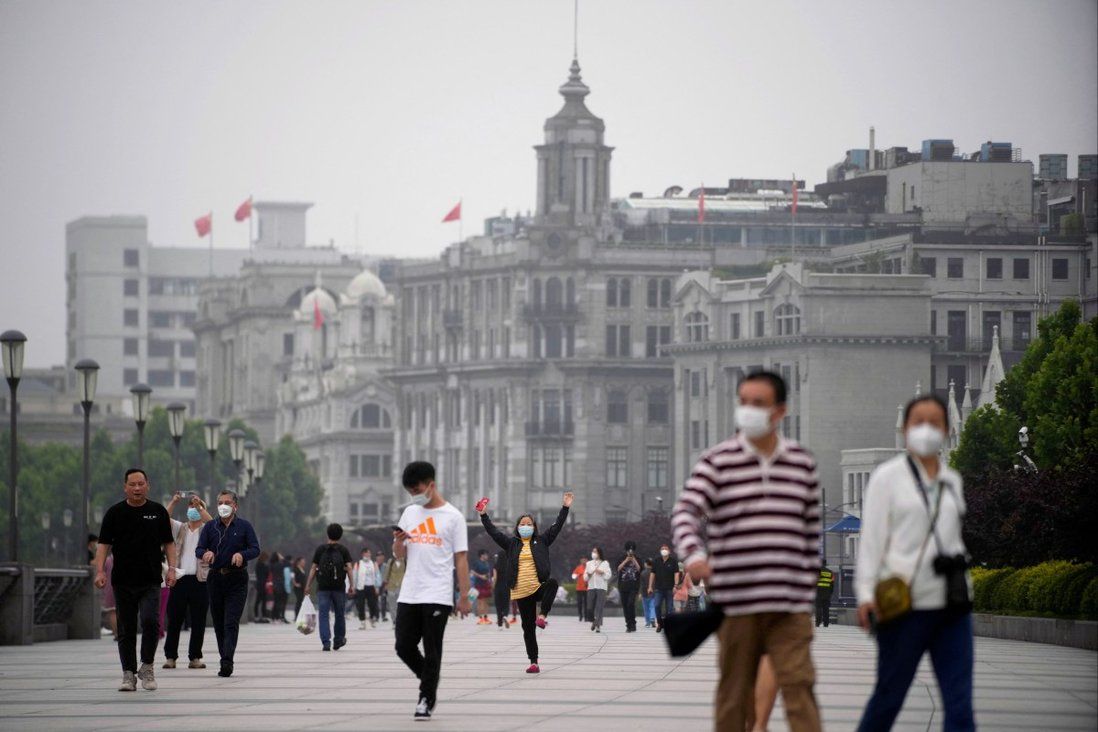 Listen to the article
0:00
0:00
New infections fell for the 11th day to 15, while five cases showed symptoms, and no death was reported for the fifth day.
Shanghai formally ended its two-month citywide lockdown today, giving free rein to 2.67 million businesses from corner shops to multinational manufacturers to resume operations after the city brought its Covid-19 outbreak under control.

New infections fell for the 11th consecutive day, dropping 52 per cent to 15 in the past 24 hours, according to data released on Wednesday. Cases that showed symptoms slumped by 44 per cent to five, and no one died for the fifth straight day.

“We will return life and businesses to normality,” the Communist Party’s Shanghai committee and the municipal authorities said in a statement to thank the city’s 25 million residents. “Shanghai will do its utmost to make up the lost ground caused by the virus outbreak.”
#COVID-19  #Covid