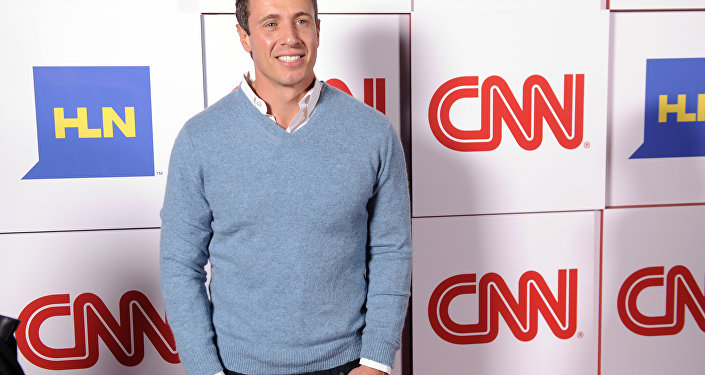 Reports emerged earlier this week that the now embattled New York governor, Andrew Cuomo, ordered state Health Department officials to conduct COVID-19 testing for some of the governor's family members, including his mother, brother, and one of his sisters.

A CNN spokesman has thrown his weight behind host Chris Cuomo and the allegation that he received prioritised COVID-19 testing at the onset of the pandemic, which followed from recent reports focusing on the health policies of his brother, Democrat NY Governor Andrew Cuomo.

“We generally do not get involved in the medical decisions of our employees,” Matt Dornic said in the statement shared by Erik Wemple of The Washington Post.

Yet, he said, his turning to his powerful brother for help is perfectly logical.

“It’s not surprising that in the earliest days of the once-in-a-century global pandemic, when Chris was showing symptoms and was concerned about the possible spread, he turned to anyone he could for advice and assistance, as any human being would,” the network’s spokesman said, justifying his stance.

After CNN’s response, a number of people rushed online to take aim at the network, accusing it of cynicism and lack of ethics, as well as blasting Chris Cuomo for an alleged abuse of his position, since he provided air time for his brother on the left-leaning TV channel. 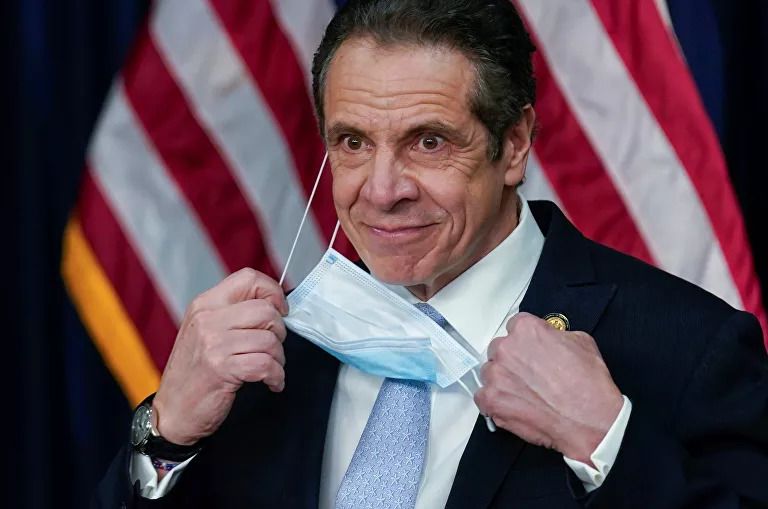 New York Governor Andrew Cuomo arrives for an event at his offices in New York, to speak about the return of spectators to performing arts and sporting events, including a limited amount of fans attending baseball games at the start of the season, New York, U.S. March 18, 2021

“CNN and its employees never admit wrongdoing. It’s amazing,” one netizen fumed, as another raved and stormed about CNN’s choice of words:

“’Anyone’ here being the governor of New York, his brother, who he also had on his television show.”

“The lack of ethics here from CNN is incredible,” conservative writer AG Hamilton tweeted, with many more, including the founder of The Intercept, journalist Glenn Greenwald, posting similar views:

However, there were those who tended to agree with CNN’s position, given Chris’s grave illness back at the time , and despite vehemently backing calls for Andrew to resign.

“Not a Cuomo fan, but this is a fake scandal”, a different user summed up.

The Post, which cited three unnamed people familiar with the matter, reported that a top state doctor made house calls to some of the NY governor's family members or associates, including his brother, who was diagnosed with the novel virus early in the pandemic, to arrange to administer prioritised tests during the shortages.

The governor’s mother, brother and at least one sister were tested for COVID-19, most often at private residences, sources told the Times Union.

Officials from Andrew Cuomo’s administration declined to comment to The Post on the matter, but Cuomo’s senior adviser Richard Azzopardi addressed the allegations in a statement, stressing the across-the-board emphasis on testing in spring 2020.

“We should avoid insincere efforts to rewrite the past,” Azzopardi said. “In the early days of this pandemic, when there was a heavy emphasis on contact tracing, we were absolutely going above and beyond to get people testing — including in some instances going to people’s homes — and door to door in places like New Rochelle — to take samples from those believed to have been exposed to COVID in order to identify cases and prevent additional ones,” Azzopardi said.

Andrew Cuomo is now reeling from at least two scandals, having first been accused of wrong healthcare policies, including of underestimating coronavirus deaths at New York nursing homes. Also, he has in recent weeks been implicated in a slew of sex assault cases, with his former and present female colleagues alleging he sexually approached and groped them. As a result, the 63-year-old governor has come under intense pressure from politicians from both sides of the aisle to step down over the claims – something the head of New York publicly refused to do.

There are officially two probes into the Cuomo sexual harassment case – one launched by NY AG Letitia James, and the other led by the State Assembly. Though Mr Cuomo eventually acknowledged that some of his actions or remarks could have been misinterpreted, he has repeatedly dismissed the women’s claims as false. 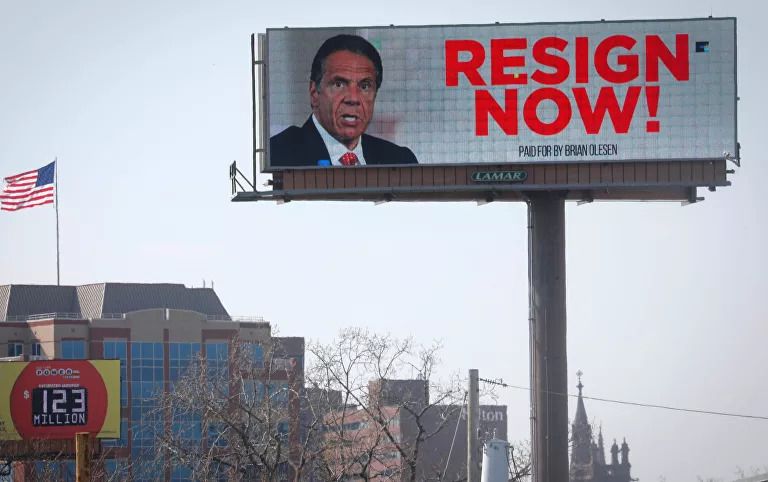 "I believe a woman has the right to come forward and express her opinion and express issues and concerns that she has," Cuomo said on 14 December, after the first of his seven accusers, Lindsey Boylan - who has launched a bid to lead a Manhattan borough - tweeted her claims, "but it's just not true," he added.