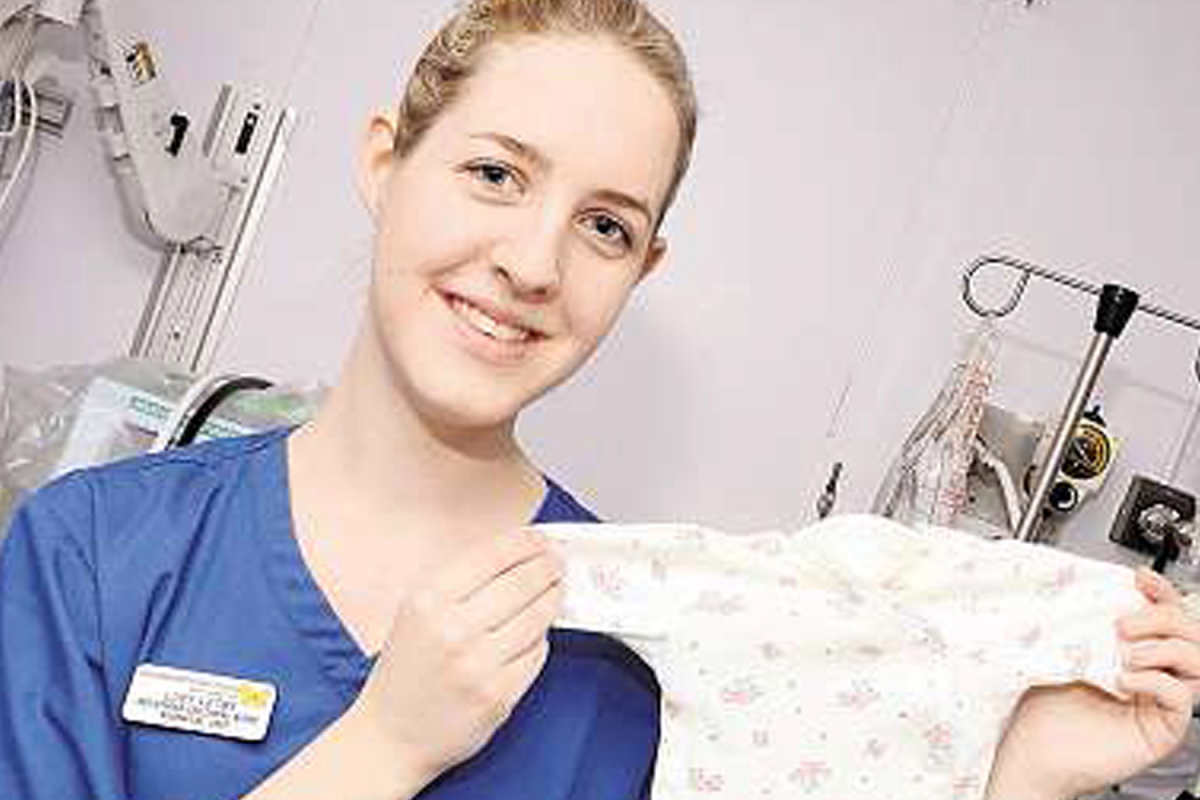 A NURSE accused of murdering eight babies in an alleged year-long killing spree on a hospital neonatal unit will face trial next year.

Lucy Letby, 31, will go on trial on July 4, 2022, after the date was set at a case management hearing at Liverpool Crown Court on Tuesday. 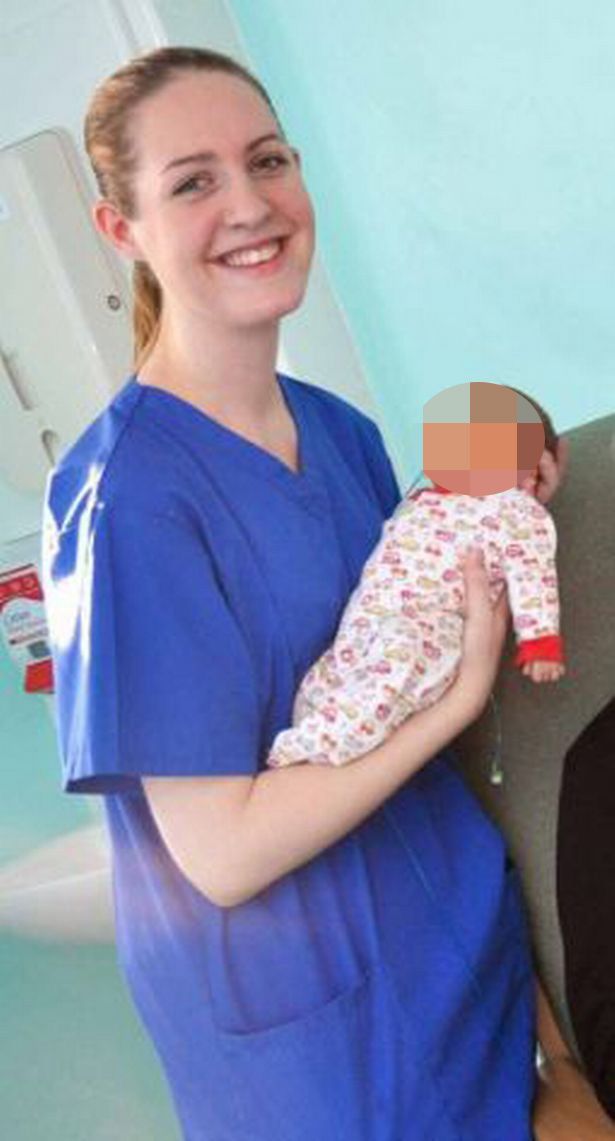 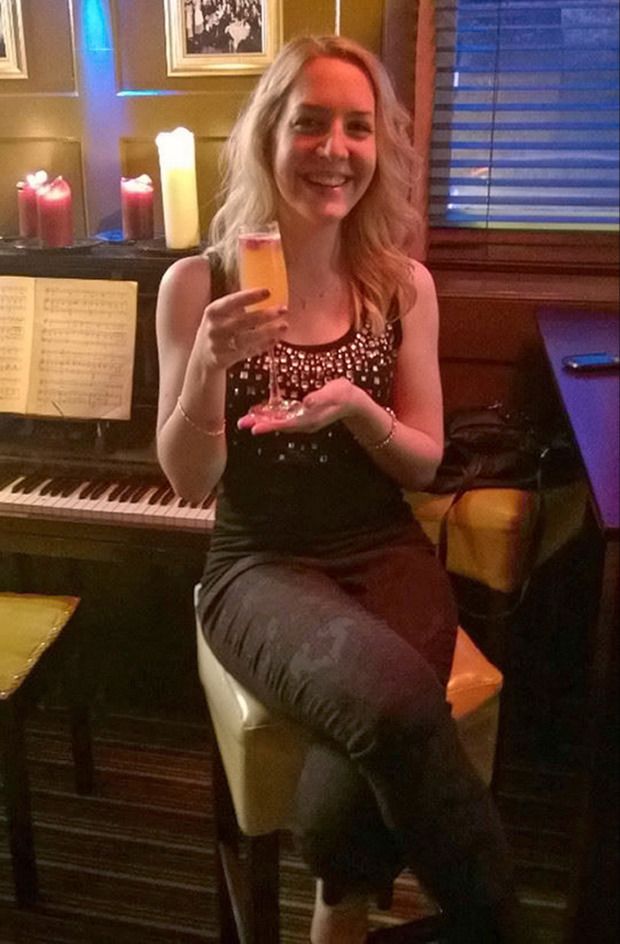 Letby is also accused of the attempted murder of five baby boys and five baby girls
The trial at Manchester Crown Court is expected to last six months.

Letby appeared by videolink from HMP Peterborough and spoke only to confirm she could hear proceedings from Liverpool during the hearing.

Police detectives and the families of the babies involved also watched proceedings via videolink from Chester Crown Court.

Letby is alleged to have murdered five baby boys and three baby girls while working at the Countess of Chester Hospital.

She is also accused of the attempted murder of five baby boys and five baby girls, all between June 2015 and June 2016.

The charges relate to 17 babies aged under one - with one alleged victim falling under both a murder and attempted murder count.

The hearing today dealt with administrative and case management matters ahead of the trial.

A further pre-trial hearing will be held in October.

The defendant remains in custody.