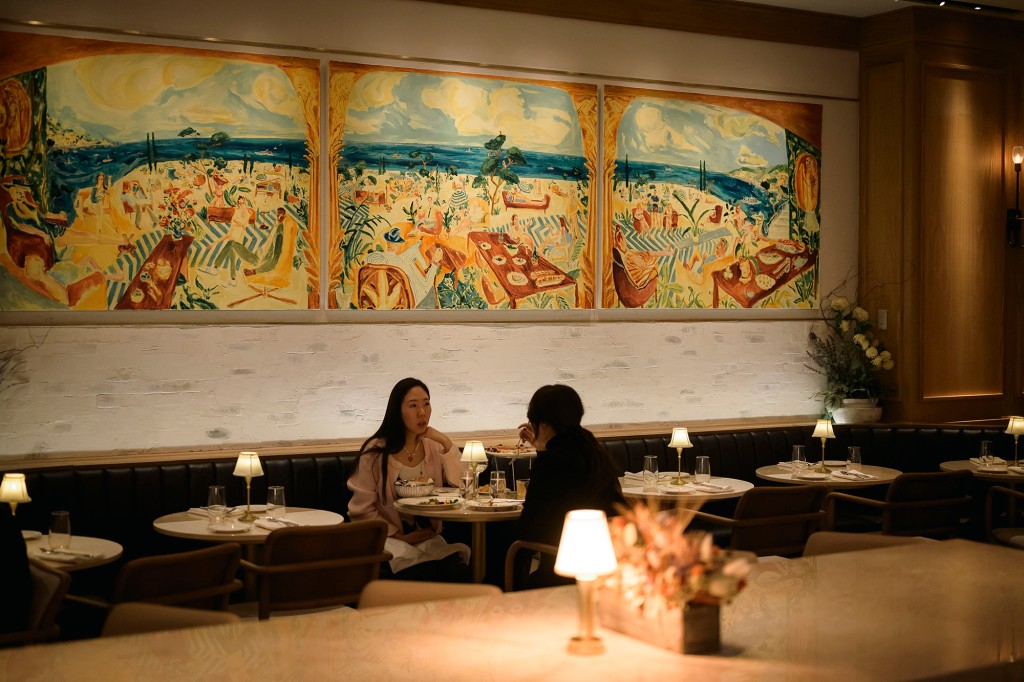 NYC restaurants are dying thanks to COVID insanity

City restaurants opened Monday to all diners, vaxxed or no, for the first time since August. Let’s all hope the industry can recover rapidly from the devastation wrought by COVID craziness.
Don’t be fooled by the fact that you still can’t get a table at Masa. Outside the glitziest spots, the picture for eateries is ugly.

Table reservations were down 53.2% citywide since 2020. In January, that number hit a crushing 72%. But the real bad news can be found in new data from the state comptroller’s office, which shows that from the end of 2019 to the end of 2021 employment in New York City’s restaurant sector plummeted 25.4% — about 78,000 jobs lost.

That represents a huge number of closed eateries, and many of those that survived are burdened by huge debt.

That 25.4% collapse compares to a 6.3% decline across all city private-sector employment — and a national restaurant-job drop of just 1.6%. That’s right: NYC restaurants got hit 15 times as hard as the US average.

Behind those losses are “stop the spread” policies imposed amid the pandemic: shutdowns, reduced-capacity dining, vaccine and mask mandates for workers and customers.

In other words, the numbers are yet one more measure of the damage from the de Blasio-Cuomo “public health” mandates. Harms concentrated on our most economically vulnerable: The average yearly salary for a restaurant worker at the end of 2020 NYC was a bit more than $32,400 (and it went down, while overall salaries went up). And the sector’s workers are markedly more likely to be immigrants, as well as Hispanic or Asian.

Eateries were going like gangbusters pre-pandemic. Jobs rose 61% from 2009 to 2019 while the number of restaurants grew 44%.

Even COVID-relief cash got hoovered up by the elite, with 70% of monies going to establishments in richer neighborhoods. Mom-and-pop restaurants, meanwhile, had to close and let their workers go.

Sadly, these figures are very much of a piece with New York’s overall employment anemia: 5.3% vs. the national rate of 3.8%.

Mayor Eric Adams has taken steps in the right direction, but for the city to really come back this trend needs to get reversed. The mayor needs to ditch the private-sector vax mandate, start implementing all the pro-business policies he can and go all-out on pro-restaurant messaging.