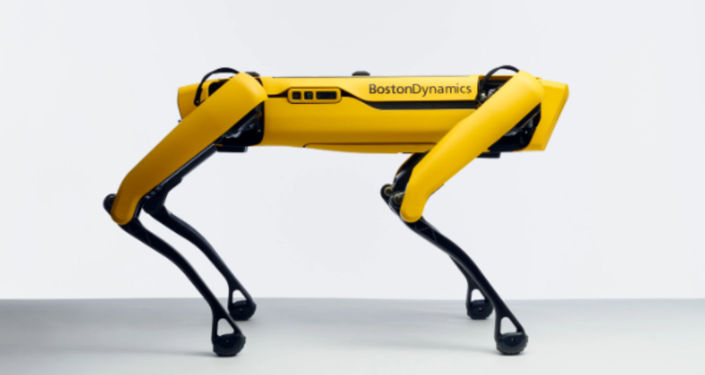 Boston Dynamics, one of the world's leading robotics companies, started selling its famous dog robot last year for a hefty price of $74,500.

The New York Police Department has ended a contract with Boston Dynamics, parting ways with the high-tech robot police dog after it drew massive negative attention online and caused a City Council subpoena.

The department has stopped leasing the “Digidog” from Boston Dynamics, a spokesperson told the New York Post on Wednesday, adding that the dog will be returned.

The news comes after a Twitter video of the police robot dog patrolling the streets went viral.

As a result, New York Mayor Bill de Blasio urged the police to “rethink” its use of the robot and after that City Council leaders decided to subpoena the NYPD to find out its cost.

The NYPD’s deputy commissioner for intelligence and counterterrorism said that the lease on the robot that was due to end in August was terminated after the dog became a “target”, with people improperly using the dog to fuel arguments about race and surveillance, the New York Times said.

“People had figured out the catchphrases and the language to somehow make this evil,” Miller added.

The viral patrolling video was not the first time the robot pup was captured on duty. Previously a clip pictured the cynoid entering the scene in a home invasion and hostage situation.