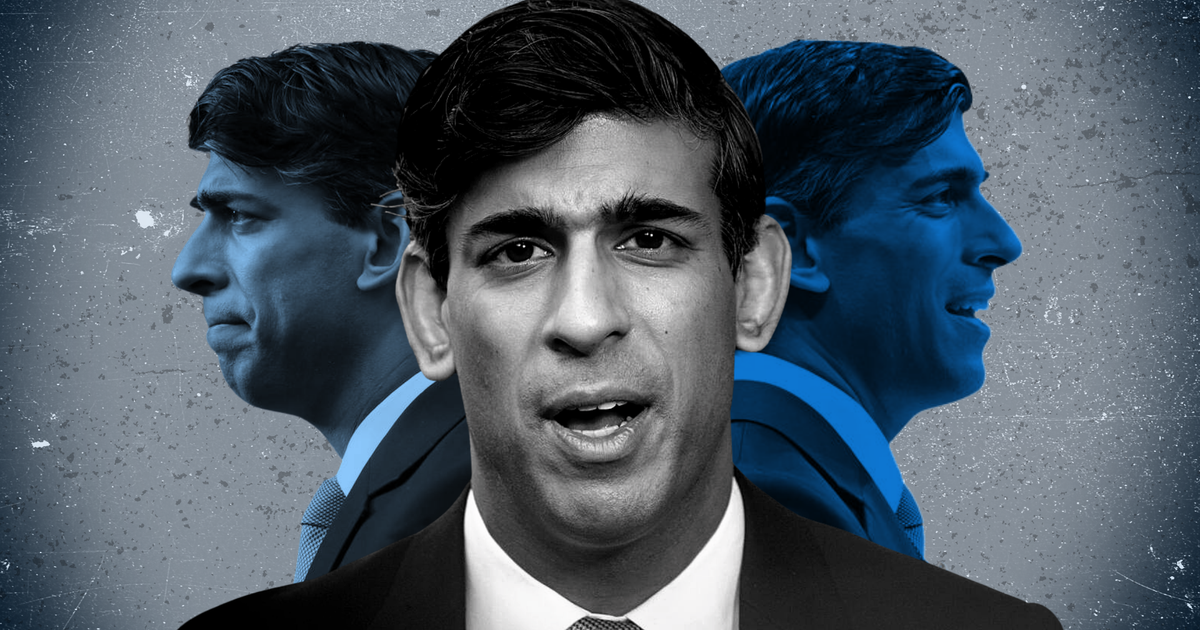 After lying to the British parliament time after time, with the backup and support of his partners-in-crime ministers, UK Crime-minister Boris Johnson may still face more letters of no confidence and revelations from Dominic Cummings. Sunak is not the solution but more of the very same problem. 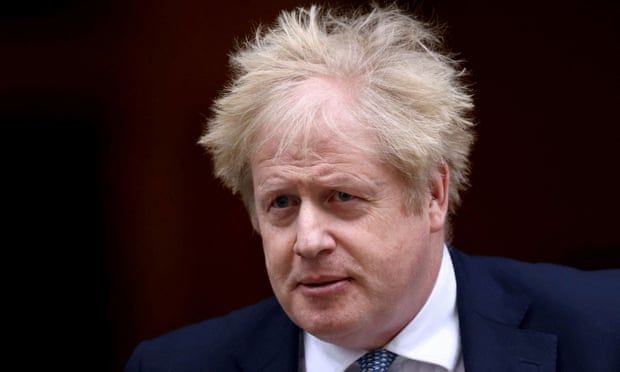 Boris Johnson: a report in the Sunday Times said his wife was beginning to tire of the constant pressure they were under.

Allies of Boris Johnson have insisted that “grownups” are now in charge of his operation as he heads into critical week for his beleaguered premiership that could see him face a confidence vote and the threat of further damaging revelations.

Tory MPs said Johnson may have bought some time by bringing a new team into No 10. One major Conservative donor, Alexander Temerko, told the Guardian that the prime minister should now take the opportunity to “purge” the cabinet of disloyal leadership rivals.

However, critics of Johnson’s leadership said they thought the number of letters of no confidence in the prime minister was now not far off the 54 necessary to trigger a ballot on his premiership.

“It’s really hard to know, but I’m pretty sure the numbers are in the 40s, so it’s only a small surge that could take it over the line,” said one former cabinet minister. “Having said that, he may well survive the vote itself. There are people doing that calculation, saying they’ll hold off until they think he’ll lose.”

Johnson is also facing the possibility of more revelations from Dominic Cummings, his former senior adviser. Cummings, who revealed details of some of the No 10 parties, is said to be planning to raise further questions this week about the furore over the funding of his £112,000 flat refurbishment initially funded through a loan from a Tory donor. A report in the Sunday Times also said the prime minister’s wife was tiring of the pressure they are both under.

More than 15 MPs have called on Johnson to resign, about half of whom have publicly confirming they have submitted letters of no confidence. On Sunday, Mark Harper, a former chief whip and major sceptic of Covid rules, gave a scathing assessment of the prime minister’s conduct, saying: “No 10’s repeated denials, changing stories and drift resulting from the scandal around unlawful lockdown parties have led to many of my constituents questioning the prime minister’s honesty, integrity and fitness for office. These views now appear to be widespread across the country.”

He added: “Conservatives still have so much to offer to our country, so it’s vital for Conservative MPs to consider all the options necessary to get our party back on track.”

No 10 is planning a fightback this week with a series of policy announcements to show it is trying to turn the page on the partygate scandal, even though 12 gatherings are still under police investigation and the final Sue Gray report is yet to come.

Johnson has also implemented several staff changes, bringing in Guto Harri, a former aide and ex-BBC journalist, as his new communications director and making Cabinet Office minister Steve Barclay his chief of staff. Henry Newman, a deputy chief of staff and ally of Carrie Johnson, is expected to return to a role with his former boss Michael Gove.

Harri told the Guardian he was “proud to join a team of capable, grownup, professional and pragmatic people that will hopefully allow the PM and his cabinet to operate effectively and deliver what they promised to the people”. He added that there were big post-pandemic challenges that they would “really need to get on with”.

Harri’s appointment was for the main part welcomed by Tory MPs despite his having backed remain in the EU referendum, with two senior Brexit-supporting MPs saying it was “very positive” and a return at long last to “sensible” appointments. One said it would hopefully provide more stability after the era of Cummings and the subsequent era of aides close to the prime minister’s wife.

However, there was more scepticism among some Tories about Barclay’s role; one MP said he was seen with suspicion by some who believe he is an ally of Rishi Sunak. The chancellor has given Johnson only lukewarm support over the parties and distanced himself from No 10 over the prime minister’s false Jimmy Savile slur towards Labour leader Keir Starmer.

Experts have also questioned whether Barclay is taking on too wide a brief, with his Cabinet Office ministerial role in addition to his chief of staff job and responsbilities as an MP. A spokesman said many of his ministerial responsibilities would be redistributed to other ministers within the Cabinet Office.

With Johnson’s future still hanging by a thread, Temerko, who has given more than £600,000 to the Conservative party, said he was urging other donors and his “friends in parliament” to continue supporting Johnson.

The Ukrainian-born businessman, who co-owns an energy firm called Aquind, last month threatened legal action against the government for turning down its plans to build a controversial £1.2bn electricity and internet cable running from the UK to France.

Temerko said: “Our party leader, Boris Johnson, is today the best candidate to be the prime minister; he now has nothing to lose, and so must be bold, and thus make urgent decisions to stabilise the situation in the energy market and the general economy, I believe. I can only recommend him to consider a serious reshuffle, and to purge from the cabinet those who try to trigger internal party contests, rather than focusing on their ministerial duties.”

Penny Mordaunt, the Conservative MP for Portsmouth North and a former defence secretary, had led calls opposing the project, saying it was not helpful to the UK’s energy security. The majority owner of Aquind was revealed in 2020 to be Viktor Fedotov, a Russian-born billionaire.