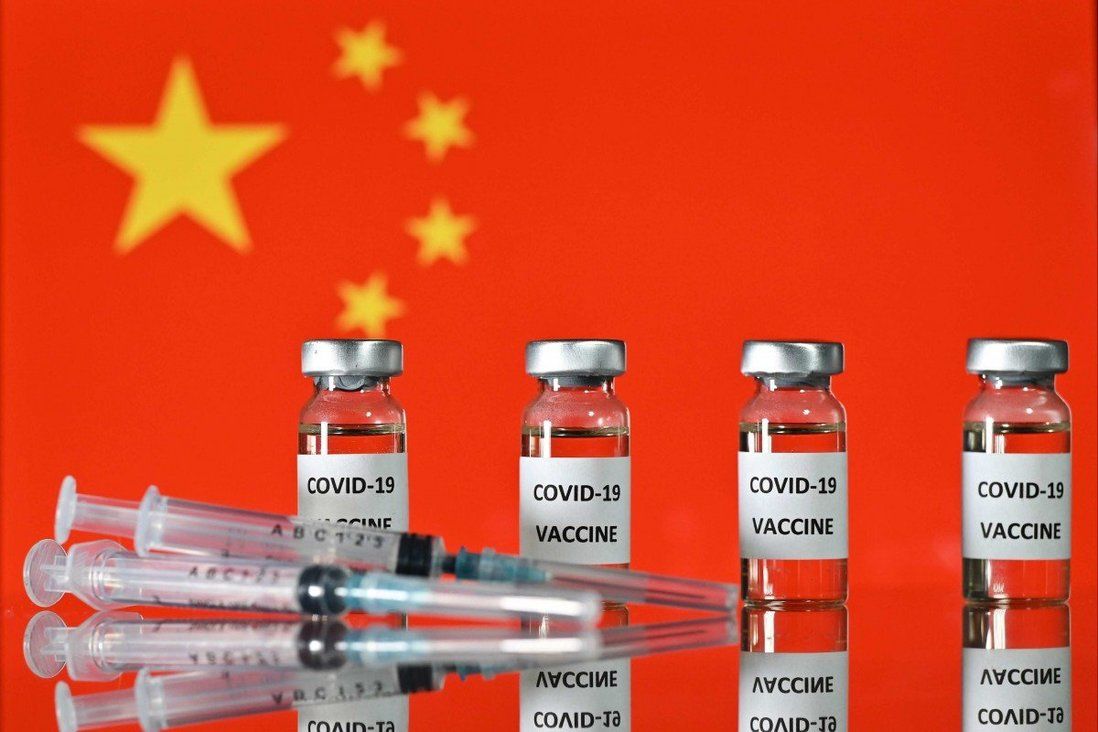 Wuhan lockdown was landmark decisive move that drastically contained the spread of the coronavirus in China, Zhong Nanshan says.

Foreign nations should realise by now that China’s so-called over the top approach in handling the pandemic was the correct one, the country’s top respiratory expert has said, as the Omicron variant spreads around the world at record-breaking pace.

The remarks from Zhong Nanshan, China’s No 1 epidemiologist who helped shape its Covid-19 response, came as he reviewed the pandemic in the country over the past two years.

While it was unrealistic to confirm human to human transmission of the new coronavirus within two weeks of its being first identified in Wuhan, the one decisive move that drastically contained its spread was locking down the city, Zhong told a medical conference in Guangzhou on Saturday.

Covid-19 reached its peak in China during the first two weeks of the pandemic in January and February 2020 but subsided another two weeks later, with the country reporting more than 80,000 cases and a death rate of 4 per cent during that one-month period, Zhong said.

The total number of Chinese patients diagnosed with Covid-19 was about 120,000, he said.

“For some countries, their daily cases alone would exceed 100,000. We managed to keep the additional cases to only 40,000 over the past 20 months. This is stable and persistent [policy] that has allowed economic activity to resume as normal,” Zhong told the conference in the Guangdong provincial capital.

Nearly 1.2 billion of China’s 1.4 billion people have been fully vaccinated so far.

As the Omicron variant spreads across the world at an alarming rate, China is not prepared to loosen its grip ahead of the Lunar New Year starting February 1. 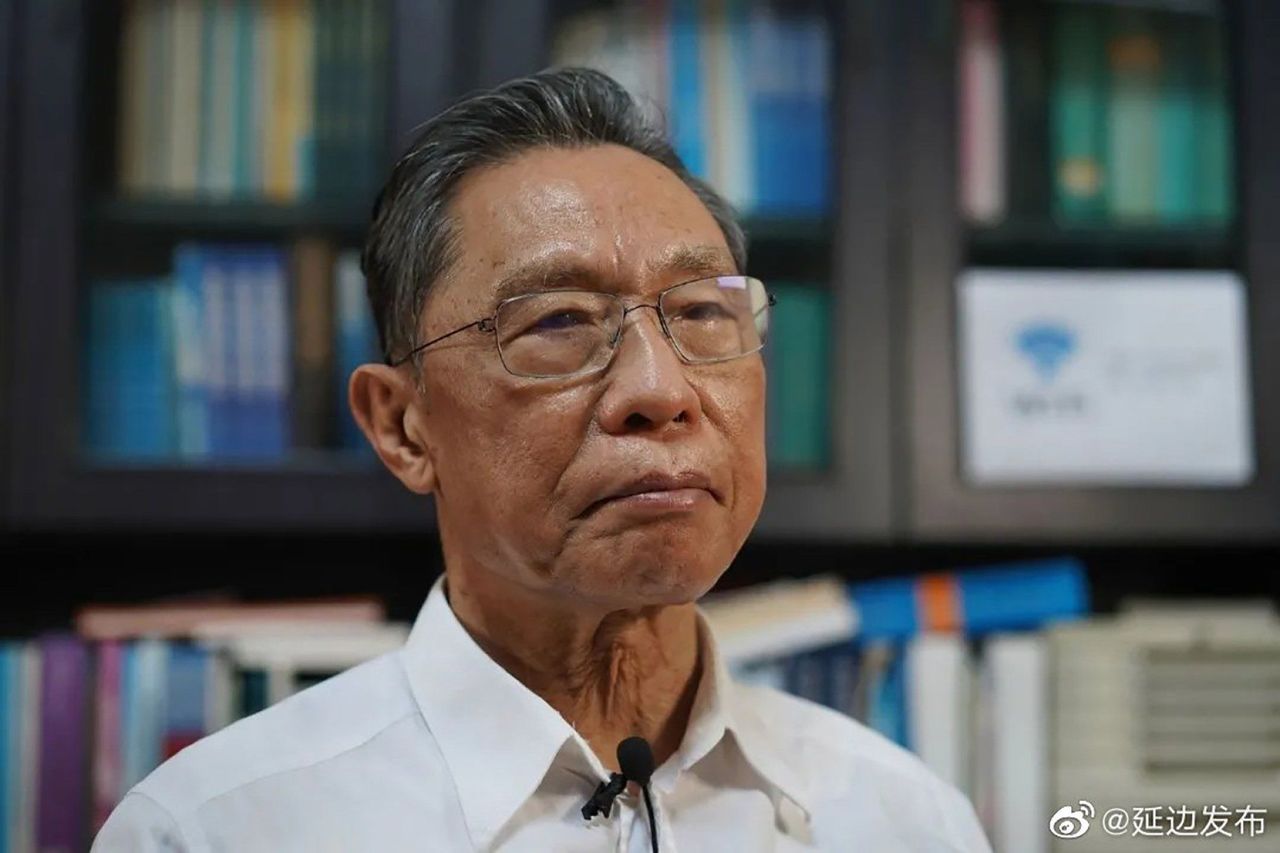 In view of sporadic outbreaks around the country, most local authorities have advised residents to avoid travel over the holidays unless absolutely necessary. Citizens have also been told to avoid banquets and festive celebrations involving large crowds.

In Zhengzhou, the capital of central Henan province, incoming domestic travellers are required to quarantine for at least 14 days, while in Nanjing, in Jiangsu province, travellers must present negative PCR test results before they are allowed in or out of some of the medium- and high-risk districts of the capital city.

The eastern coastal province of Zhejiang has been battling a recent Covid-19 outbreak across several cities, believed to be mainly driven by the Delta strain.

China’s National Health Commission reported 89 new local confirmed cases as of Friday, with 77 of those concentrated in Zhejiang.

That included 69 confirmed cases in Shaoxing alone, and four cases each in Ningbo and Hangzhou.

Fujian province, Inner Mongolia and Shanghai had one case each, while Shaanxi province reported seven.

The two remaining cases were detected in Dongguan, in southern Guangdong province.

All eyes are on Dongguan as Hong Kong and the mainland finalise details of a quarantine-free border reopening mechanism. With the two new cases reported on Friday, confirmed Covid-19 cases in the southern manufacturing hub rose to 11 over the past week. Repeated rounds of mass testing are under way in the city of 10.5 million to stop the further spread of the virus.

National pandemic control experts have been dispatched to both Guangdong and Shaanxi.

Meanwhile, another 36 imported cases have been reported across the nation, with a third of them identified in Shanghai and five in Guangdong. China currently has 547 imported positive cases.

China’s “dynamic zero-Covid strategy” aims to control outbreaks as quickly as possible through mass testing and restrictions on movement and transport.

But the country continues to see sporadic waves of infections, some caused by cases coming in from border regions.

China has reported two Omicron cases so far, both of them imported. The first one was detected in the northern city of Tianjin and the second in Guangzhou.