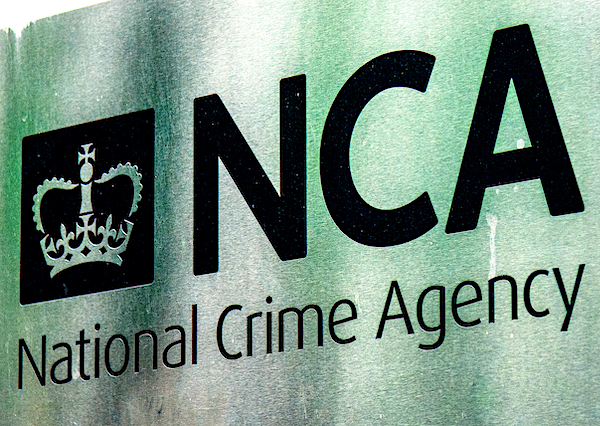 Online is the New “Frontline” in Fight Against Organized Crime, NCA Says

Cybercrime is on the rise and opportunities for web-based corruption have increased in the last year due to the pandemic, Britain’s National Crime Agency (NCA) warned in a new report released on Tuesday.
COVID-19 has changed the landscape and the “2021 National Strategic Assessment of Serious and Organized Crime” highlights that “organized criminals have adapted their methods to survive. In particular, offenders have turned to online spaces, increasingly using emerging technologies to commit crimes at scale and avoid detection.

The report laid out the threat that organized crime poses to communities across the U.K., mentioning drug and gun smuggling, cross border trafficking, industrial scale frauds, ransomware attacks and the laundering of dirty money. But it stressed that due to the combination of increasingly advanced technology and the coronavirus pandemic, growing internet usage has led to a rise in online offences.

Fraud losses for both individuals and businesses in the past year reached an estimated three billion British pounds (US$4.2 billion) and the figure is likely underestimated due to significant underreporting of online fraud, the report said.

While the dark web remained a market for illegal commodities such as firearms and drugs, criminals have increasingly used cryptocurrencies “to facilitate money laundering” as the pandemic has made it more difficult to use cash.

Increased online activity has also led to the rise of online predators and the possibility of exploitation of children under lockdown conditions in Britain, the assessment concluded.

“The National Crime Agency, together with our operational partners, is disrupting more and more serious and organized criminality,” NCA Director General, Dame Lynne Owens said in a statement.

“But as our latest assessment shows, the threat to the U.K. from crime groups supplying drugs and firearms, trafficking vulnerable people, defrauding individuals and businesses, and from cyber criminals and child abusers, has proved resilient, including during the pandemic. Covid has shown these criminals for what they are – corrupt and exploitative,” she said.
#COVID-19  #Covid  #Coronavirus