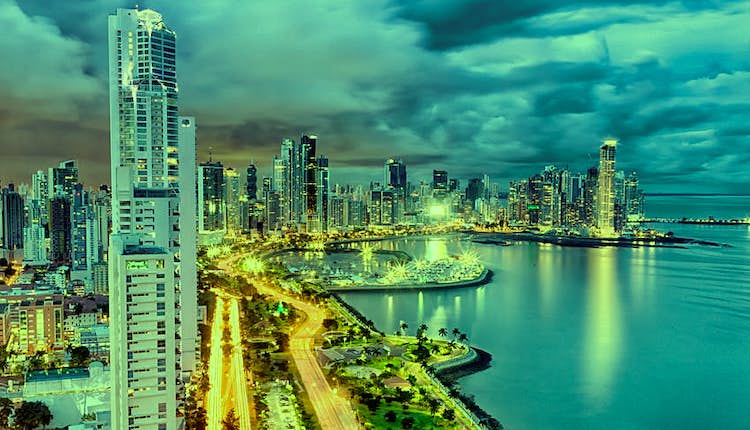 As El Salvador's bitcoin law became reality, Panama has proposed a new bill that would give bitcoin an alternative payment method status in the country.

As cryptocurrencies are becoming more and more mainstream globally, a new bill has been submitted in the Republic of Panama to recognize Bitcoin (BTC) and other digital currencies as alternative payment methods.

Congressman Gabriel Silva explained on Twitter that the new bill would enable the freedom to use cryptocurrencies in the Central American country.

The bill has been prepared by different parties, including Panamanians, industry, and technology experts, according to congressman Silva. He also pointed out that the legislation is in line with established policies set by the Financial Action Task Force (FATF).

The new bill is established to make the country compatible with cryptocurrencies, blockchain technology, and the internet, Silva said.

Going forward, he strongly believes that approval of the bill would contribute positively to the creation of thousands of jobs, attract foreign investments in Panama, and also foster transparency in government activities.

The new bill would foster innovation and expand the country’s financial services beyond its current state, assuming Panama recognizes Bitcoin as an alternative global payment method that can be used for commercial and civil operations.

The bill wants cryptocurrencies to be recognized as an alternative payment method because the asset class is focused on providing efficient, fast, and low-cost settlements across borders, compared to the existing traditional banking where a transaction takes days and is expensive.

The development comes as El Salvador became the first country, 7 September in the world to accept Bitcoin as a legal tender.

Even though, Panama’s cryptocurrency bill was influenced by El Salvador’s adoption of Bitcoin as a legal tender, the the new bill initiative takes a different approach from what the El Salvadoran government offers.

El Salvador’s law made it mandatory for businesses within its jurisdiction to accept Bitcoin and the United States Dollar (USD) as the two forms of payments.

However, Panama’s new bill only seeks the freedom to use Bitcoin and other cryptocurrencies like they would use the country’s official fiats.

Latin American Countries Plan to Regulate Crypto
Over the years, cryptocurrencies have grown from an insignificant asset class to a force to reckon with, prompting regulators to consider regulating them.

The need to recognize cryptocurrencies became more pressing for Latin American countries after El Salvador took a major step in adopting Bitcoin as a legal tender.

Meanwhile, a cryptocurrency bill was presented to the National Congress of Paraguay in a bid to establish an attractive regulatory environment for crypto-assets and the industry at large.